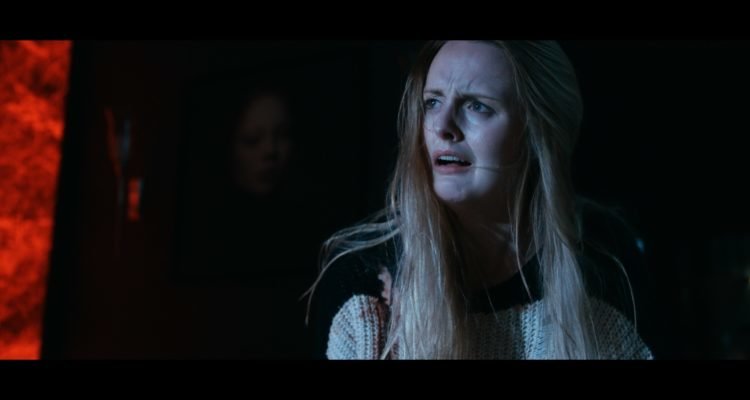 Greenflash Pictures is a Production based company situated in Limerick working nationally and internationally to create short and feature-length films founded by Limerick filmmaker Steve Hall and his partner Paul Thompstone.

Steve Hall’s passion and love for storytelling came from a very young age. Steve’s mother bought him his first camera, which he used with his friends to make horror movies in the woods as a child. Since finishing a B.S.c. Honours in Video and Sound at Limerick College of Further Education, Steve has written and directed many projects for the festival circuit and for Irish television. Coming from a cinematography and visual effects background Steve has a unique eye for visuals. Steve admits that his, “true passion is directing and cinematography, I love to create something that I can only see in my mind and allow it to channel through me to others.” Steve loves high concept, he likes stories that push the boundaries of genre and has a visual flair for creating stories that draw you in and hold you there.

Greenflash Pictures have just completed post-production on the company’s debut film, ‘Nightshift’ and US company Archstone Distribution acquired the worldwide sales of the psychological Horror back in May during the 70th Cannes Film Festival and will shop the film to prospective buyers at the American Film Market.

“Nightshift” is a psychological horror that follows a girl on her first shift as a night receptionist in a hotel with a murderous past. Trapped in a cycle, she begins to witness the terrifying events that once took place inside the hotel while trying to save the residents from a flesh-obsessed murderer.

The deal for the sales rights was done in May during the Marché at the Cannes Film Festival. LA-based distributor Archstone Distribution is best known for The Rum Diary, Hacker, The Shadow Effect, and American Violence, and are also owners of Tombstone Distribution, who released Awaken The Shadowman, and the Human Centipede trilogy.

Speaking about Archstone Distributions’ acquisition of ‘Nightshift’, Producer Paul Thompstone tells I Love Limerick, “Following the completion of principal photography last March/April, Steve and I traveled over to the 70th edition of the Cannes Film Festival with a short teaser trailer in hand along with a select number of clips as the film was still in the very early stages of the editing process. Our aim was to attend the market and shop the film around to almost any sales company that would have been willing to take it. However, Steve and I, being ourselves, decided to chance one of the largest sales companies in attendance this year, Archstone Distribution.  After a lengthy meeting at their booth, we were left thinking that it was unlikely anything might come of it. At around lunchtime that afternoon we received a phone call from Archstone requesting a second meeting the following day where we were presented with a Deal Memo to acquire the Worldwide Sales.”