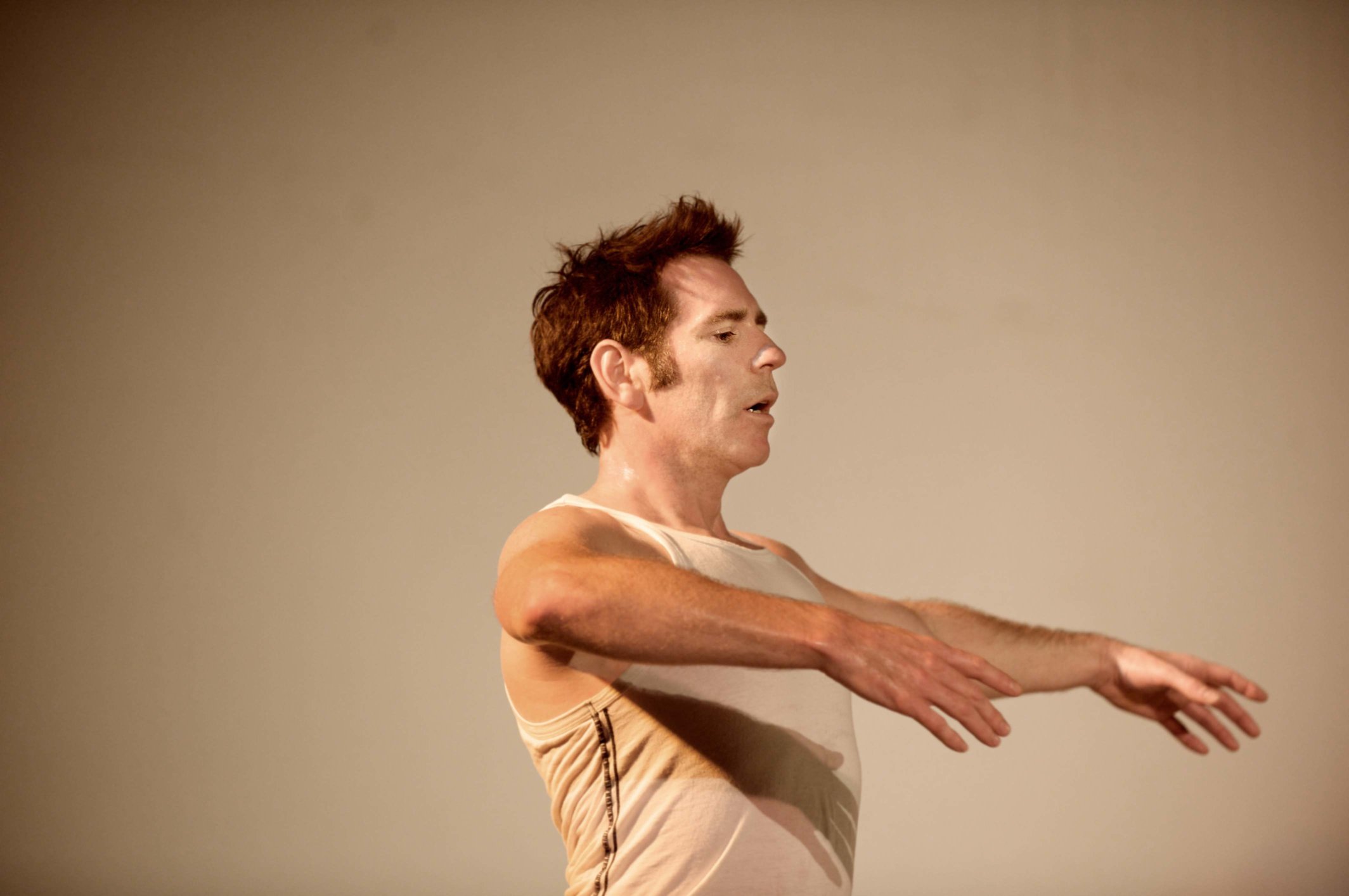 Brendan De Gallai who will be performing at Limerick Fling 2017. Photo: Maurice Gunnin

Over 100 performers from five continents will come together in a dynamic concert held at University Concert Hall on Thursday 23rd March to celebrate all the creativity, talent and passion that the Irish World Academy of Music and Dance has to offer.

Honouring the past and creating the future, Limerick Fling 2017 will be a spectacular flash of music, song and dance at the cutting edge of the Irish tradition.

Pictured: Mick Hanly who will be performing at Limerick Fling 2017

Celebrating the sounds and gestures of our times, the concert will feature noted musicians, singers and dancers, from across the student body, teaching staff and some renowned visitors to the Irish World Academy including Breandán de Gallaí and Mick Hanly.

Dancer, choreographer and dance academic  Breandán de Gallaí’s involvement with dance is multifaceted. As a dancer, Breandán toured with Riverdance from 1994 – 2003, 7 years of which in the position of principal dancer. He performed in Europe, USA, Asia, Australia and New Zealand, and led the company at the opening ceremony of the World Special Olympic Games in 2003. In 2007 he returned to Riverdance as Dance Director. As a choreographer, he has created several works, most notably Noċtú and Rite of Spring. In 2011, Noċtú completely a 5-week residency at the Irish Repertory Theatre in New York and was nominated for 2 Drama Desk awards, “Outstanding Choreography” and “Unique Theatrical Event”.

Born in Limerick, singer-songwriter Hanly was inspired by mid-50s rock ‘n’ roll as well as American folksingers. However on first hearing Planxty he immediately fell in love with this fresh take on Irish traditional music. Together with Michael O’Domhnaill (ex Skara Brae) he formed Monroe and supported Planxty on their 1973 tour. In 1981, Hanly joined Moving Hearts as a vocalist and contributed his own songs to the album Live Hearts. After the demise, in 1985, of one of Ireland’s most successful and innovative traditional bands, he went solo again and recorded three more contemporary albums with Ringsend Road Records. His album All I Remember spawned the song Past the Point of Rescue, which was a huge hit in the US for country singer Hal Ketchum. The song recently received the BMI award for Two Million Radio plays in the US.  His songs have been covered by Christy Moore, Mary Black, Dolores Keane etc. and he continues to write with a freshness and vitality that few can match.

His latest album Homeland featuring 10 new songs, reunited him with some of Ireland’s most respected musicians and was followed by two successful Irish tours with the Donal Lunny.

Presented by the Irish World Academy of Music and Dance and University Concert Hall.

Limerick Standing Up Fundraiser In Aid of Pieta House