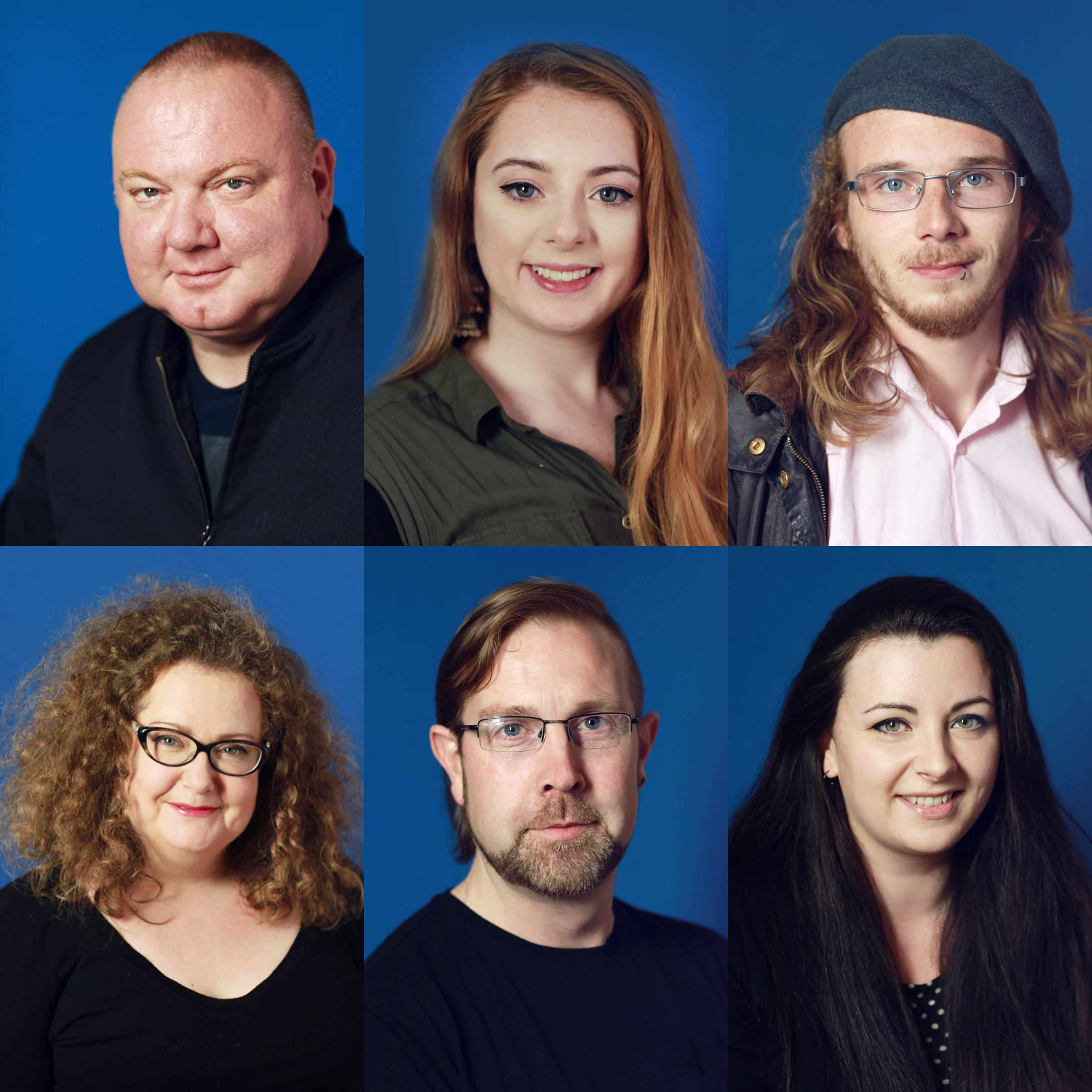 The festival will take place from March 30 to April 1, 2017, and it is hoped that the momentum from Limerick’s European City of Culture bid 2020 will aid in making the new arts festival a success.

“We were all very excited in the run up to the Limerick 2020 bid,” said Eva Birdthistle, festival co-founder, adding, “after the bid wasn’t successful, I remember reading someone say we should have our own event in 2020 regardless. But we thought, that’s four years away, why not have one before 2020?”

Following the format Clown Noir actor and Limerick Fringe co-founder, Simon Thompson experienced in the UK, the group cherry-picked the best parts which made up the festivals Mr Thompson performed at to create the Limerick Fringe.

Limerick Fringe Festival 2017 will host local, national and international acts and is currently inviting applications from many arts disciplines broken into eight categories such as theatre, spoken word, comedy and cabaret.

Since opening for submissions on September 1, Limerick Fringe Festival 2017 has received applications from local and national acts. Eva Birdthistle has also said a number of international award-winning fringe acts have also expressed interest in the event.

“Within an hour of Limerick Fringe Festival 2017 submissions opening, we received a lot of submissions. It was really exciting, we received some local submissions and some international ones, that is where we will see the really unusual things, some seasoned Fringe performers,” said Eva Birdthistle.

The event will take place at the beginning of the European Fringe tour that includes cities such as Edinburgh and Stockholm – Which could make it the perfect opportunity for acts to warm-up for the larger festivals in Europe.

Currently, the festival has four main venues hosting shows and events over the weekend, including Dolan’s Pub, No1 Pery Square Hotel, Shannon Boathouse and The Loft at the Locke Bar.

The event organisers would like patrons of the festival to experience as many of the shows as possible. So care will be taken when organising the timetable as to allow people to move from shows of similar genres to the next in another venue.

Miss Birdthistle believes the organisers, each coming from different areas of expertise all have a different hope of what the festival will bring– Eva Birdthistle being a photographer and running her own business, Simon Thompson, actor, Shane Vaughan, Stanzas: an Evening of Words and Fiona Marie Booth, voice and dance artist – but all with the same end-goal in mind, making a successful Fringe festival that will help broaden the minds of those attending.

“The thing about fringe is it has to be accessible,” said Miss Birthistle, before adding, “not just in the venue but in price as well, the maximum ticket price would be ten Euro, the other prices would depend on the act’s we find.”

You can find out more information on Limerick Fringe Festival 2017 here.
Here you can read more stories related to culture.