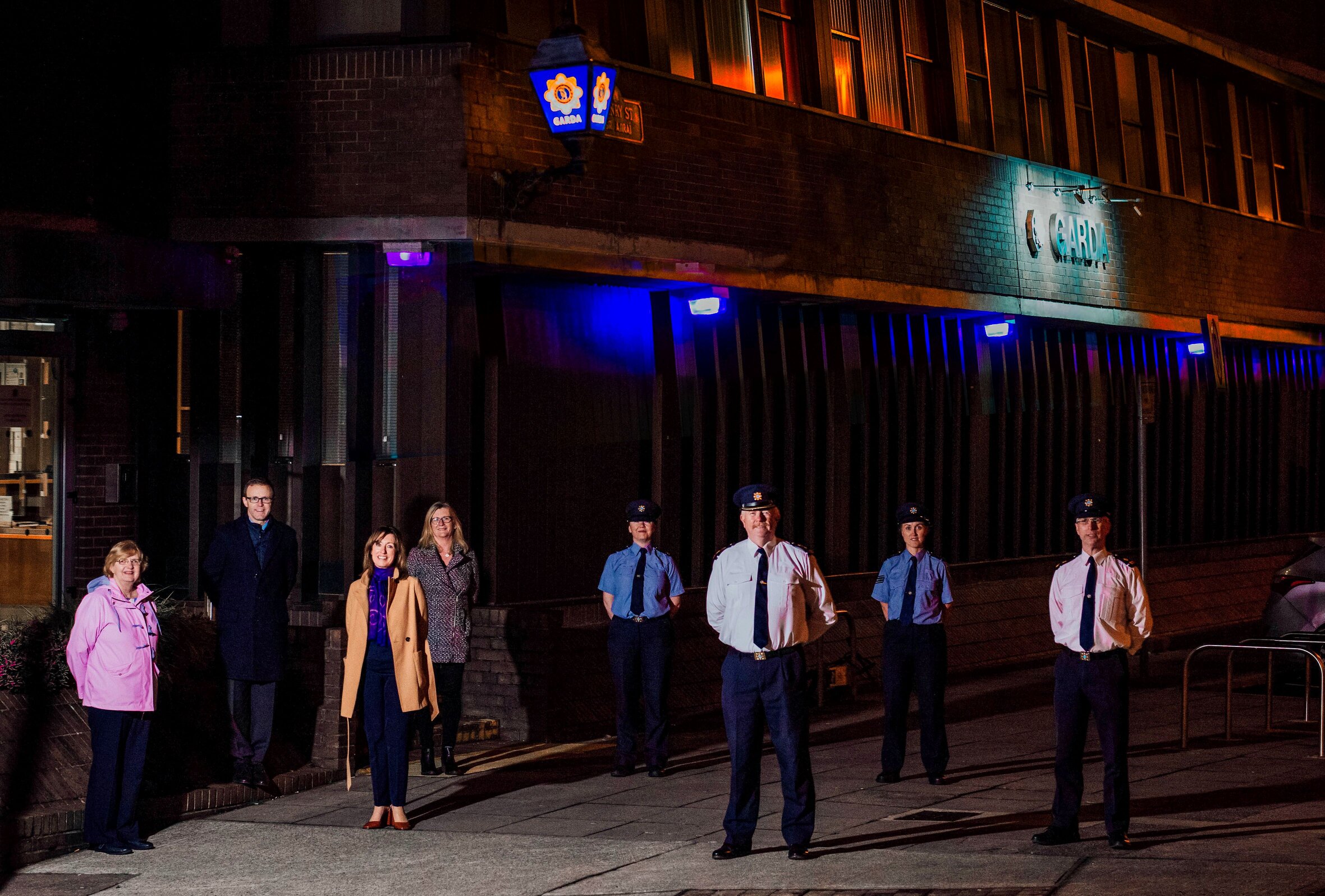 236 women died violently in Ireland between 1996 and 2020, including three so far this year, according to statistics published by Women’s Aid.

It shows that 55 per cent of them were killed by a partner or ex-partner, and 62 per cent died in their own homes. 18 children died alongside their mothers over the last 24 years. Almost nine in ten murdered women knew their killer, and, the most common method of killing was by stabbing with knives or other sharp objects.
Of the 22 Irish murder suicides recorded since 1996, where women were killed by a male relative, 18 women were killed by their sons.

Women’s Aid said: “We record these killings to illustrate the danger posed to women and to better understand how to increase protection of women and children.”

“Our aim is to continue to try and break the pattern of male violence against women in the hope of preventing any further loss of life.”

It said that femicide is broadly understood as men killing women and girls – precisely because they are women and girls. “Femicide is both a cause and a result of gender inequality and discrimination, both of which are root causes of all violence against women,” Women’s Aid went on.

Operation Faoiseamh, was launched by Gardaí last April as part of  the force’s community engagement response to Covid-19, “aiming to prevent loss of life and to ensure that victims of domestic abuse were supported and protected during this extraordinary time”.

Gardaí said they have recorded a 25 per cent year-on-year increase in calls for assistance in respect of Domestic related issues between 2019 and 2020.

In support of Operation Faoiseamh, Gardaí in the Limerick Division have launched a local initiative aimed at providing additional support, guidance and advice to those seriously at risk from domestic violence.
This includes both physical violence and coercive control which in effect is the emotional and psychological control of victims by the perpetrators of domestic violence.

Limerick Chief Superintendent Gerry Roche said he had committed two trained members of An Garda Síochána to identify, engage with and positively interact with people at serious risk. He said this would involve a completely confidential and victim centric interaction with the victim’s best interests always in mind.

Limerick Gardaí have also teamed up with ADAPT domestic abuse services in Limerick in supporting the nationwide 16 days of action for victims of domestic violence. As part of the global campaign Henry Street Garda station, like other buildings, is being illuminated in the colour purple for the duration of the 16 days of Action.

Gardai said frontline officers, the Garda National Protective Services Bureau (GNPSB) and Divisional Protective Service Units (DPSU) were all resourced and available to respond to such crimes. “Currently there are 245 members and staff allocated to the GNPSB and 16 DPSUs nationally to investigate sexual and domestic crimes,” said a spokesperson.

Women’s Aid said: “Domestic violence kills women. The types of abuse and behaviour that precedes intimate partner femicide mirrors what we hear from women each day on our 24-hour National Freephone Helpline 1800 341 900 and our one-to-one support services.”

“We know just how dangerous domestic abuse can be and that, unfortunately, the horrendous catalogue of incidents that women disclose to us everyday are just the tip of the iceberg. More public awareness of the signs, signals and patterns that lead to femicide is needed”.