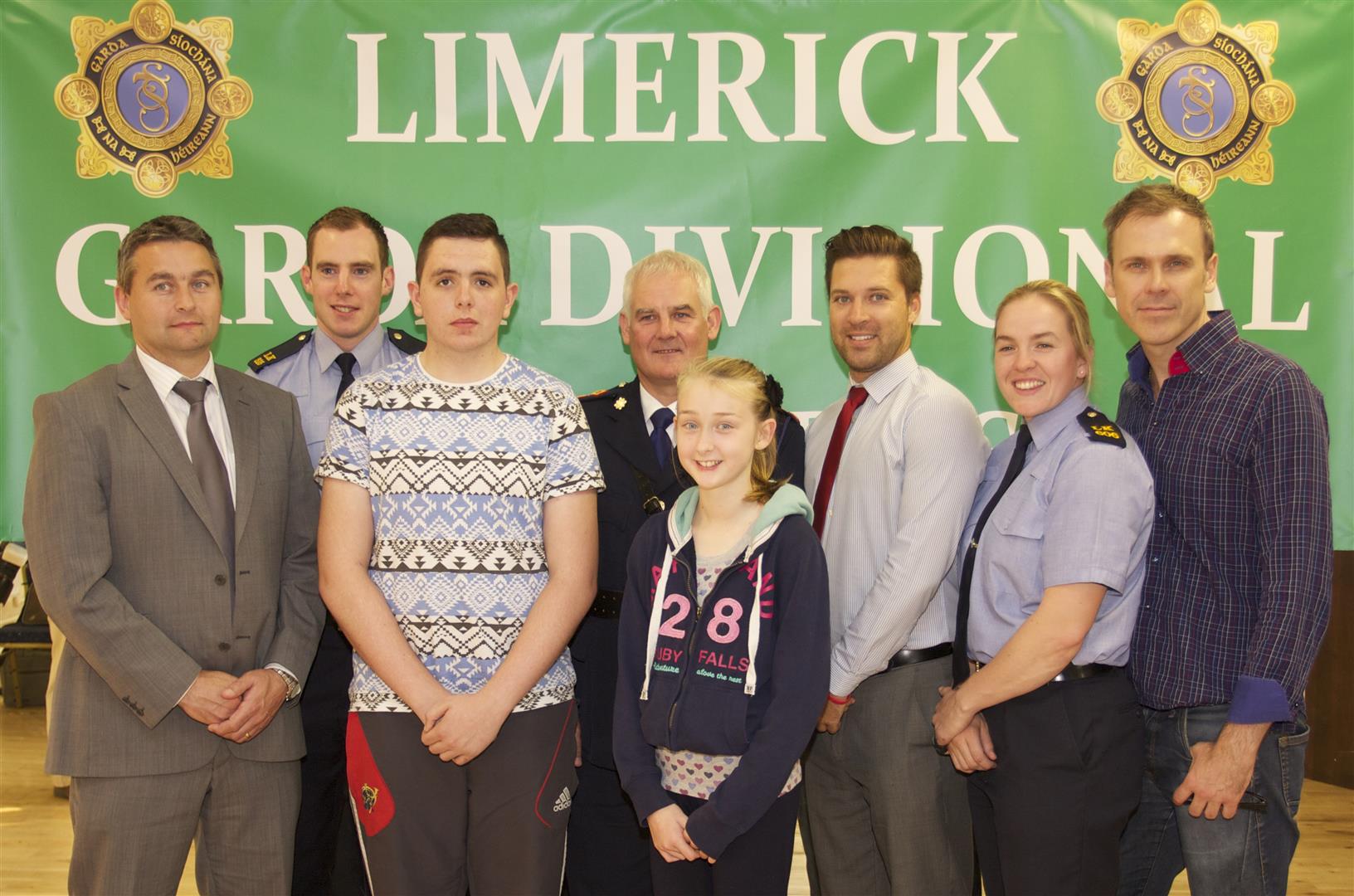 The awards are sponsored by Garvey’s Supervalu Corbally and Garvey’s Supervalu Newcastle West. These awards were made with the aim to honour young people aged between 13 and 21 who have made a significant contribution to the community in which they live.

The first-ever Garda Divisional Youth Awards was created by a local Juvenile Liaison Officer in West Cork in 1995. He noticed that the young people in the community were doing tremendous things that deserved recognition. The awards have grown in leaps and bounds since their humble beginnings.

Awards are presented to nominees from each of the four garda districts in the division- these include Limerick City North (Henry Street), Limerick City south (Roxboro Road), Newcastle West, and Bruff. Limerick Garda Youth Awards 2020

There are two types of awards.

There will be between 5 to 8 winners, a mixture of both individual awards and group awards.

Nominations can be submitted by individuals, communities, or by voluntary groups, schools, youth clubs, and other organisations. Nomination forms have already been distributed to all secondary schools in Limerick as well as a large number of youth organisations in the districts.

The closing date or nominations is November 19. Details of the award winners and the presentation ceremony will be confirmed later.

If you know a young adult in your area that is making a positive contribution to your community and making it a better place to live then think about nominating them for the Limerick Garda Youth Awards so their hard work can be recognised.

For more about the Limerick Garda Youth Awards, click HERE

A look back at the  Limerick Garda Youth Awards 2015: