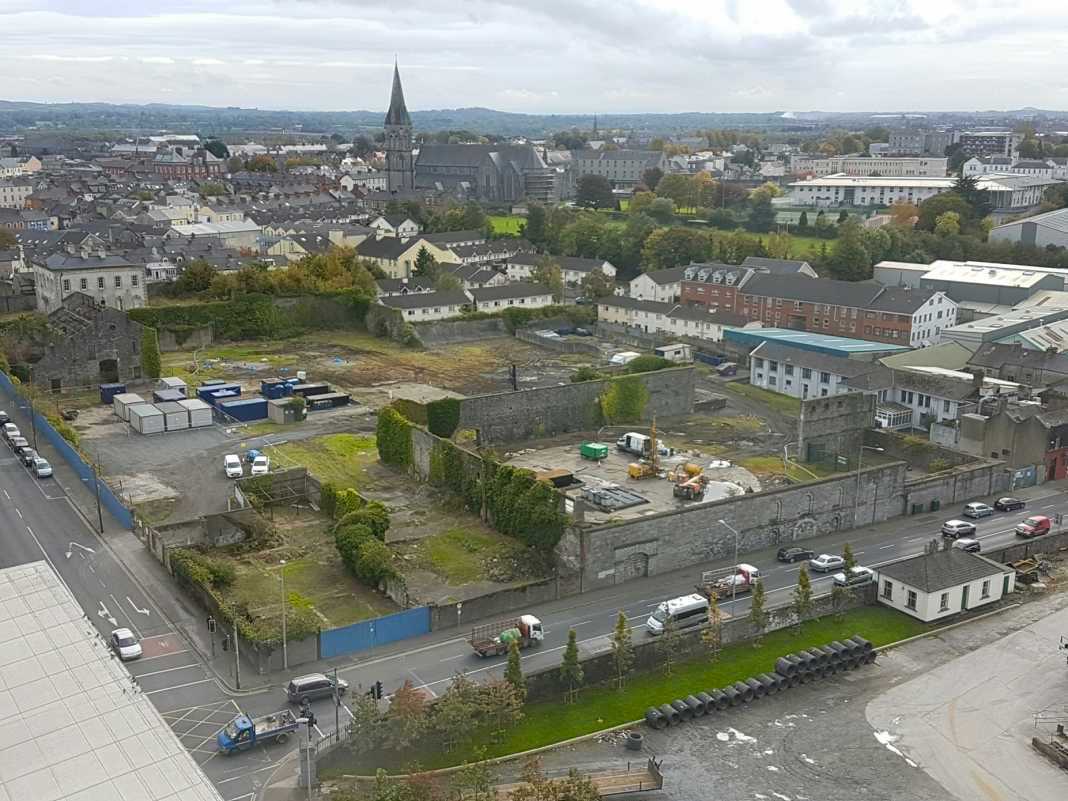 Limerick gasworks site is located on the corner of O’Curry Street and The Dock Road, the site has been derelict since the 1980s.

Plans to build affordable housing at a former gasworks site have been in discussions.

The Land Development Agency (LDA) is now in negotiations with Gas Networks Ireland (GNI) in regards to taking over a three-and-a-half acre site in the city.

The location, which is on the corner of O’Curry Street and The Dock Road, has been derelict since the 1980s. This came after the demise of the original plan of piping gas.

The LDA are currently doing a feasibility study on providing housing in this location.

GNI, which is part of the Ervia semi-state company, has spent millions pumping out over 80,000 of liquid coal tar from the deep underground of the site over a three-year period. The Limerick Gasworks site has now been fully remediated.

The area must be left alone for another two years before any type of development can take place there.

Joe Leddin, a Labour councillor, who previously described the gasworks as one of the last undeveloped sites in Limerick, hopes that planning permission can be sought, and contractors will be appointed so the project is ready to go, and delays can be avoided.

Cllr Leddin expressed that he wants the site to be designed and built for houses and apartments sooner rather than later.

Near the site is the redevelopment of the docklands and the Bannatyne Mill is also being redeveloped for offices.

The gasworks site is the perfect location for urban regeneration as it is central in the city centre.

The old gasworks site has been earmarked for affordable homes in line with the government’s Housing for All programme, in aid to tackle the ongoing housing crisis that Ireland is facing.

‘Housing for All – a New Housing Plan for Ireland’ is the government’s housing plan to 2030.

It is a multi-annual, multi-billion-euro plan which will improve Ireland’s housing system and deliver more homes of all types for people with different housing needs.

For more information on the Limerick gasworks site, go HERE