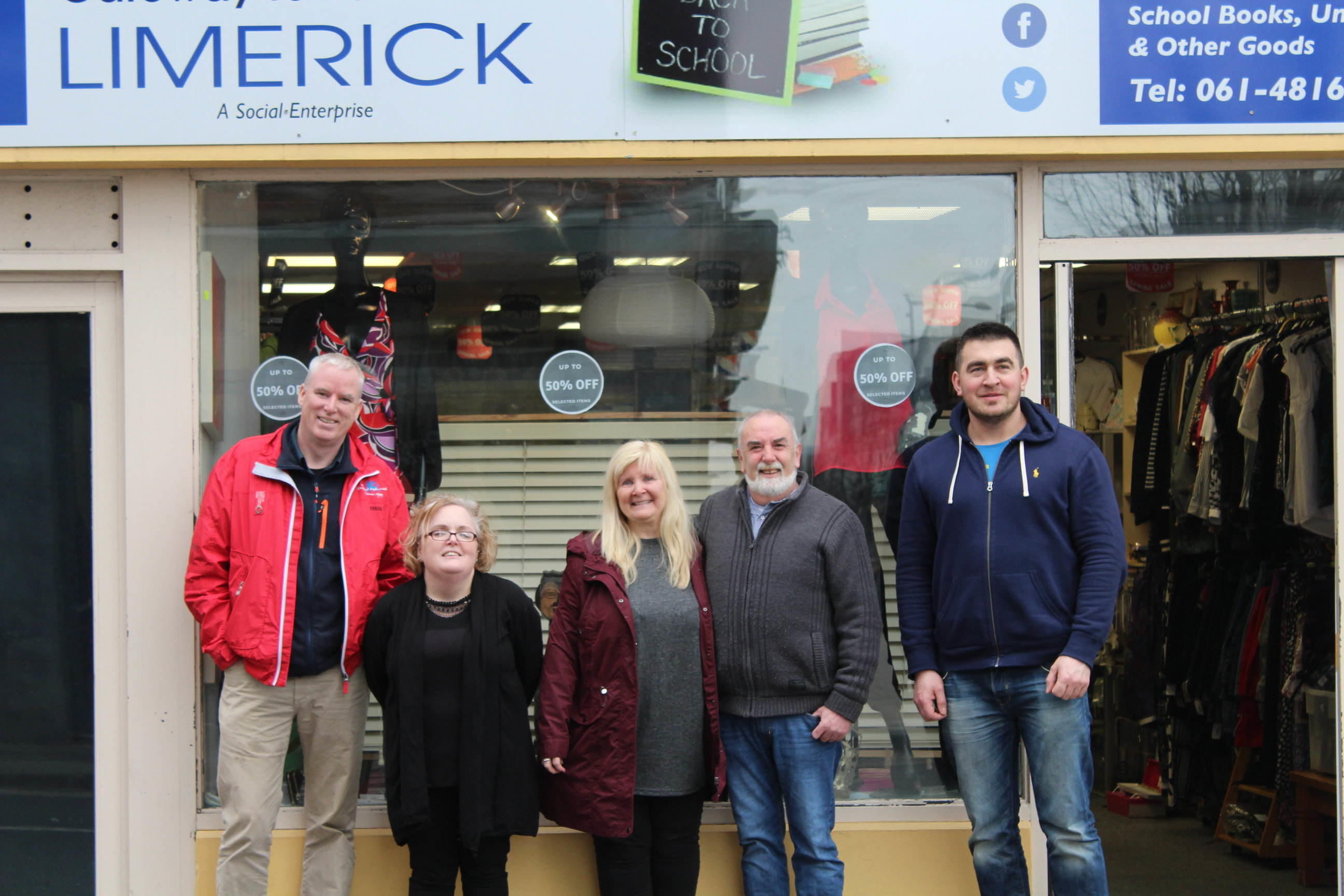 Limerick Gateway to Education is an education support charity based on Wickham Street in Limerick. The main aim of LGTE is to make education more affordable for Limerick-based families. The charity is currently appealing for donations for their ongoing project Limerick Gateway to Education Malawi appeal, in which the proceeds will pay the cost of a large container that will send 2,000 unwanted schoolbooks to schools in Malawi.

Speaking to ilovelimerick, LGTE store manager, Karen Keane remarks of the luck the charity has received since its founding in 2012. The main focus of the charity isn’t about money or profit, but about making sure that your child gets the best educational outcome they can, “You’re getting knowledge and experience, because we’ve been doing this a long time so we know what we’re talking about, we’re guaranteeing you are getting the right book, we’ve done our research.”

The support the charity, and Suzanne received from the BNest incubator programme has also spurred the charity on notably, “I took part in the BNest incubator programme last year, its content and ongoing support for our project was and continues to be invaluable. When I started the project in 2012 I was very much on my own, it’s a fantastic programme as you have on the spot follow up if issues arise. A great programme to get involved in if you’re a start-up,” said Suzanne.

In one particular school in Mzuzu City, Malawi there is 1,057 pupils in the school and 4 teachers. The school is said to have a total of 46 books, “Some kids have to do without,” Suzanne explains, “The whole incentive here was to recycle school books that were going to landfill.”

Paul, who is with the Limerick-based charity for three years now explained how this is “only the start,” of this new ongoing project and that they “would be sending more but ran out of storage space.”

Suzanne and Paul are appealing on behalf of Limerick Gateway to Education for any donations to help fund the project, the charity will be funding, “the collections, storage, sorting, and actual transport,” of the books going to Malawi.

A massive help has been given by the TY students of Castletroy College who have a drop-off point, and if any other schools want to get onboard, be sure to contact the charity. Limerick Gateway to Education has also received help from the volunteers at Limerick Volunteer Centre, UL Engage and the students of UL Enactus.

Donations for books and clothing for Malawi is ongoing at the Wickham Street store location.

For more information on Limerick Gateway to Education go here.

For more stories on Limerick Gateway to Education go here.

ACT for Meningitis Street Collection set to take place May 19