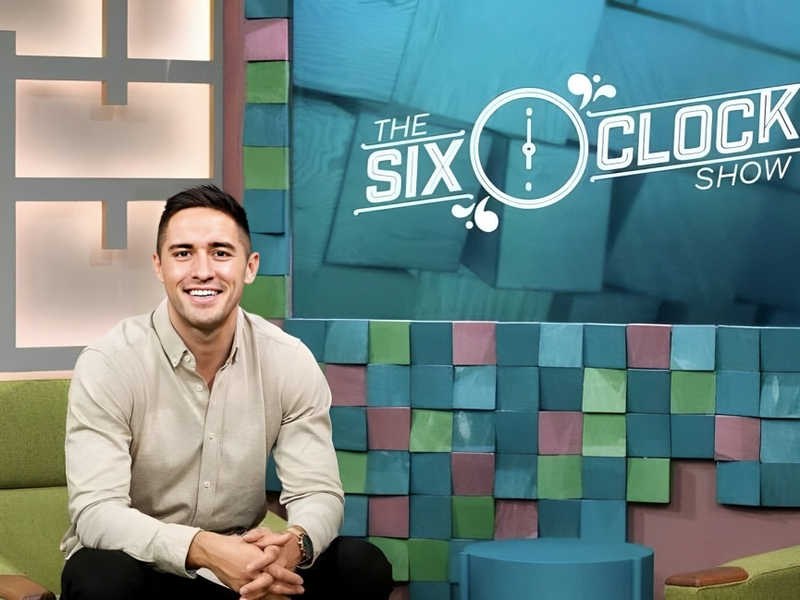 Greg is overjoyed that the news has finally been shared as he took to Instagram and said, “This is an absolute dream come true. I’ve done a couple years of presenting, but I never thought I’d actually have a show. I’m so excited to start this journey, and it’s made even better I’ll be beside the lovely Karen Koster. Also, big shout out to Martin King for such incredible work. You are an inspiration to me, and I’ll never be able to fill your shoes but hopefully I’ll make it my own and do you proud on the show. Of course, thanks so much to you all for your support as always, I can’t wait to start this new chapter!”

Limerick star Greg O Shea is 27 years old and from Corbally, Limerick and he graduated from the University of Limerick in 2017 with a degree in law.

Greg rose to fame in 2019 when he was crowned the winner of the popular television show Love Island alongside ex-girlfriend Amber Gill. They were crowned the winning couple by public vote as they were fan favourites. Greg received the £50k prize but chose to split it with Amber, as most of the previous winning couples chose to do.

After the show playing rugby for 11 years and professionally for about five years, Greg, who previously represented Ireland in the Tokyo 2020 Olympics playing with the Rugby Sevens, announced his retirement from the beloved sport in 2021.

He took to Instagram to announce this news and stated, “My life has always been focused around my rugby career, so it has been a really difficult decision for me to decide to retire from the game I love. It just feels like the right time for me to close that chapter of my life, especially after reaching my goal of becoming an Olympian and with everything else I want to do outside of rugby.”

In January 2022, he launched his BETTR With Greg App which includes high-intensity interval training (HIIT) and Pilates programmes designed to improve mental and physical well-being.

It is clear now that leaving rugby was the right decision for Greg as it gave him the freedom to release his own projects and fulfil his dream of becoming a presenter.

The Six O’Clock Show is broadcast from Monday to Friday on Virgin Media One.

Related Topics:Greg O'Shea
Up Next