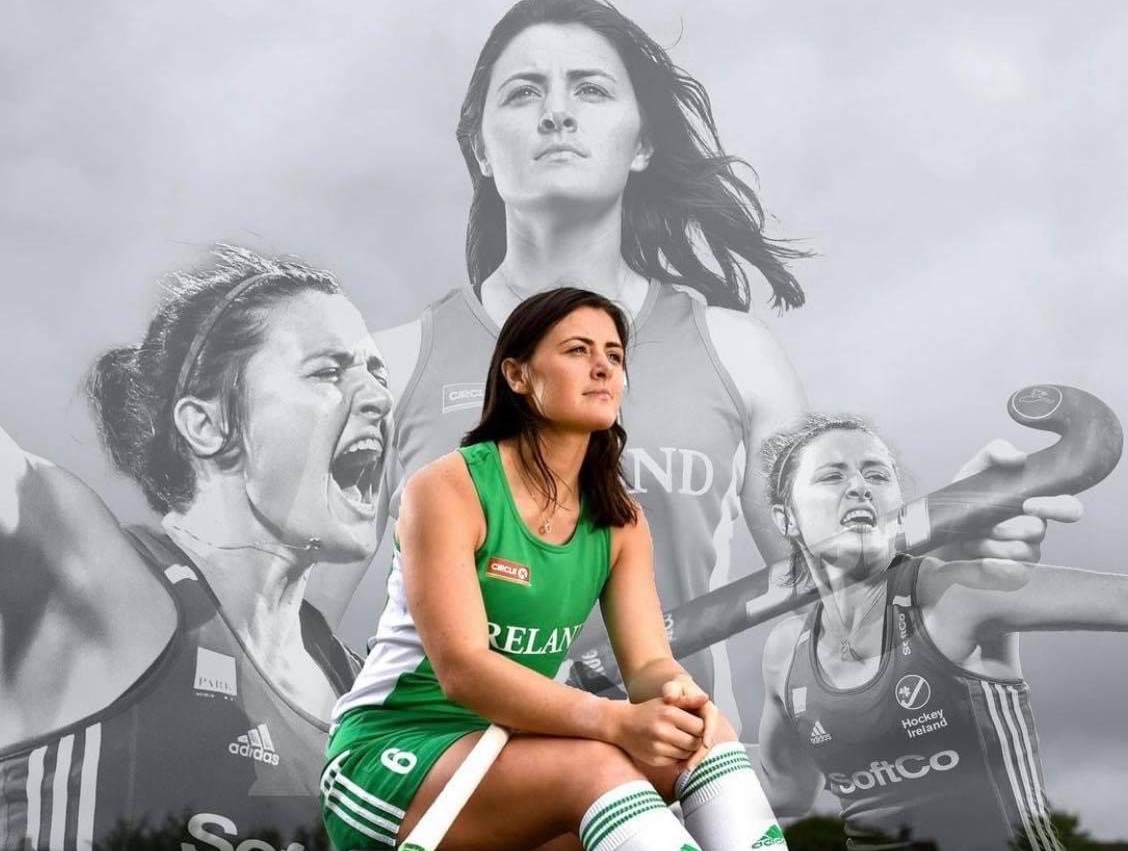 Limerick hockey star Roisin Upon has proudly been selected for the Women’s Hockey Team for the Tokyo Olympics, a great example to the young Limerick hockey players out there showing that with hard work anything is possible.

The 16 woman squad for the Olympics were selected by Team Ireland and the hockey players were selected after the Euro Hockey Championships which took place last week in the Netherlands.

Upton previously attended An Mhodh Scoil and Crescent College before studying at the University of Connecticut where she gained a BA in Psychology.

In 2019 she completed her two years Masters in Primary education in Mary Immaculate College Limerick.

Team Ireland has officially selected the hockey team of 16 players and three travelling reserves who will compete at the Olympic Games in Tokyo this summer!

Upton previously represented Ireland at the 2018 Women’s Hockey World Cup and was a prominent member of the team that won the silver medal.

In opening game against the United States, Upton provided an assist for Anna O’Flanagan and in the quarter-final against India, she was the first Ireland player to score in the penalty shoot-out.

The hockey prodigy Upton previously said when accepting the Limerick Person of the Year award for 2019 said:

“I’m so proud of my roots, to have gotten to where I am, I was lucky to part of a history-making group of women in the World Cup – I’m one of 28 on the Irish team and I’m the only one from Limerick and I carry that flag proudly and the support has just been phenomenal.”

All of us at I Love Limerick would like to congratulate Roisin on her selection for this years Olympic Games and wish her and all the team the best of luck!

Related Topics:Roisin Upton
Up Next