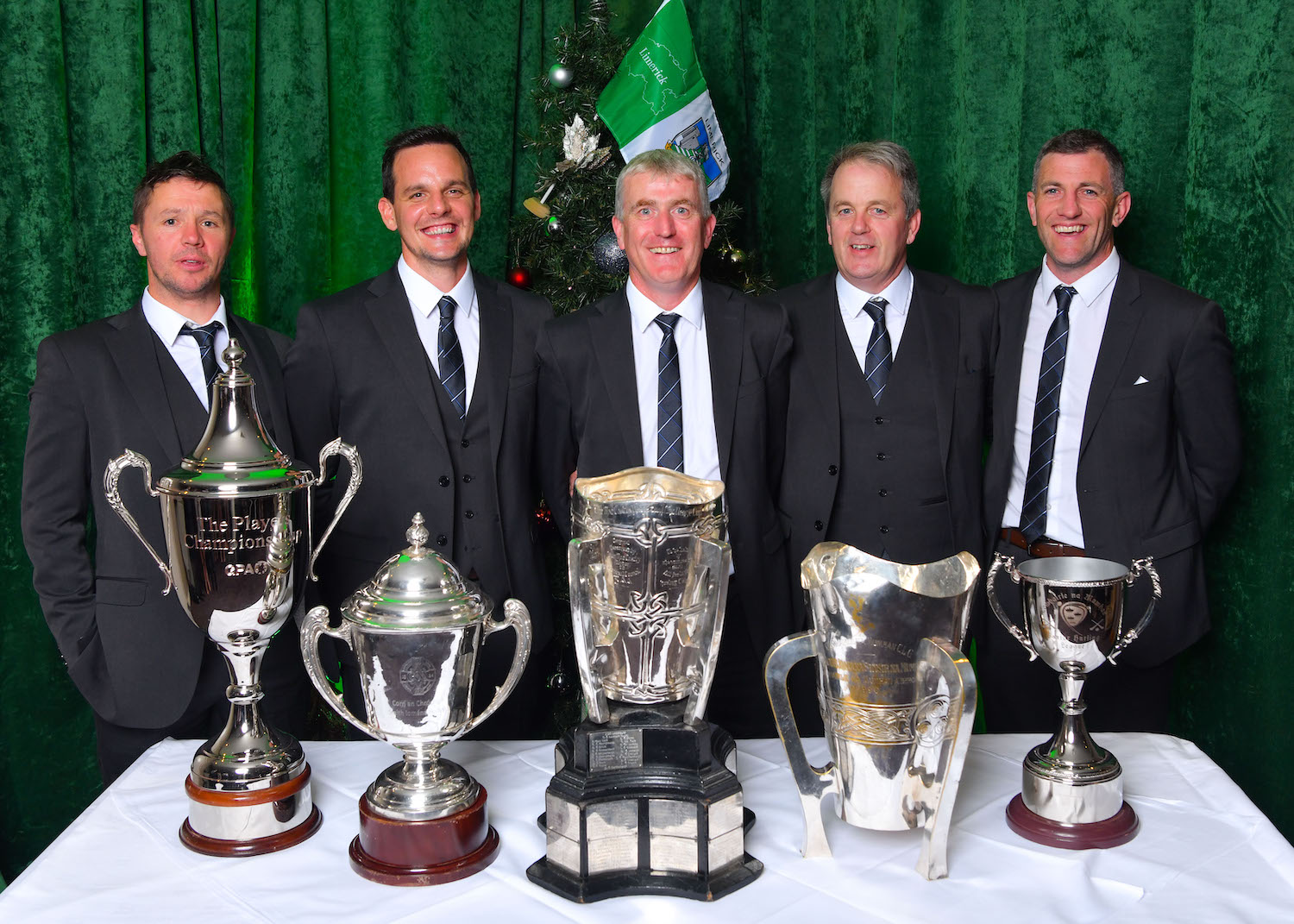 The gala celebration was attended by many of Limerick’s sporting elites, both on and off the pitch.

As a result of the Covid-19 pandemic, 51 Limerick senior hurlers were finally awarded trophies and medals for victories spanning from 2019 to 2021.

GAA chairman, Larry McCarthy, was on hand to distribute the honours while Limerick senior hurling manager, John Kiely, spoke passionately about the future of the game here in the Treaty City.

The Limerick Leader reported Kiely as saying, “It’s an incredible thing that we had to wait this long to do as much as we have to do this evening. Inside in each of those boxes was a huge story for each one of those players.”

In 2018, Limerick beat Galway to win their first All-Ireland Senior Hurling title in 45 years. This triumph was followed by a win against Waterford in 2020. In August this year, the team retained the Liam MacCarthy cup by securing another victory against Cork – 100 years on from winning the 1921 All-Ireland final.

Earlier in the week, Limerick’s minor hurlers were presented with their 2020 Munster Minor Hurling Championship medals at the Woodlands House Hotel.