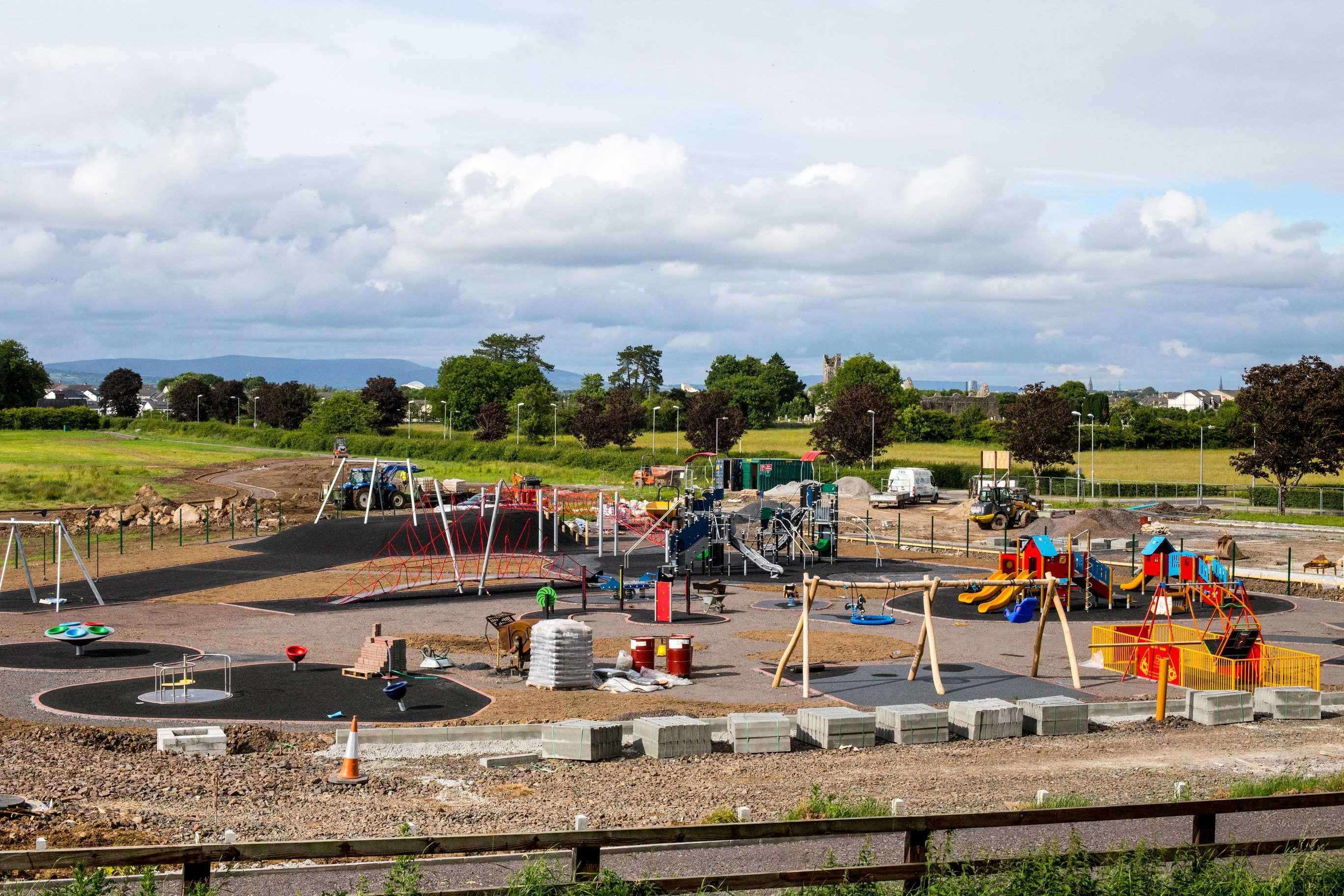 On July 23, 2013, Liam Mulcahy of Sophie’s Journey Foundation approached the Limerick Council with a sketch of his plans for a park for the Limerick community that would be inclusive of people of all abilities.

Liam said the idea for the park came about from his daughter Sophie, “having a disabled child, we just wanted all of our kids to be able to play together regardless of whether nor not they had a disability.” 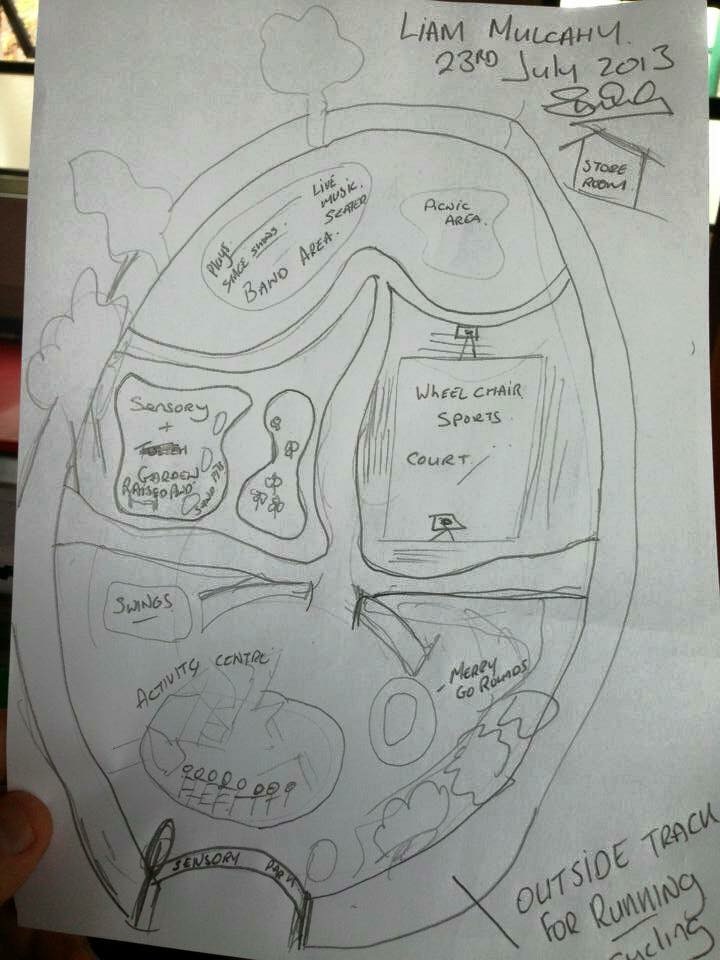 The plan initially began when Liam was fundraising through the organisation he founded called Cycle4sick Children, but since Sophie passed they have set up Sophie’s Journey Foundation, which focuses on kids with life limiting illness and raises funds for local children’s organisations.

The inclusion park, based in Mungret, County Limerick, will be the first of its kind in Limerick and provide access and the opportunity for children of different abilities to play together in a public park.

“The Limerick inclusion park will have an impact in the larger area of Limerick, because it’s so central to St. Gabriels, Enable Ireland and the University Hospital, it will benefit the community much farther than just the Mungret area,” said Liam.

Kompan Ireland who is constructing the park, are active in building inclusion parks in other cities and towns in Ireland, “When we spoke with Keith from Kompan he gave us an idea and a more detailed plan. He wasn’t expecting anything back, he just wanted to help us out. Limerick Council has also given tremendous support to the project.”

The Limerick inclusion park will contain a walkway surrounding the park that will be tarmacadam, allowing for wheelchair accessibility. The Limerick inclusion park will contain facilities such as swings and merry-go-rounds that can be used by children who are wheelchair bound. Liam said the aim of the park was to allow the children to play together and the facilities are aimed at all children, not just children living with a disability.

“The walkway will be fully wheelchair accessible and will offer families the opportunity to experience the beautiful tranquility that Mungret has to offer. It will also provide people in the nearby University Hospital an area to relax with peace and quiet,” said Liam. 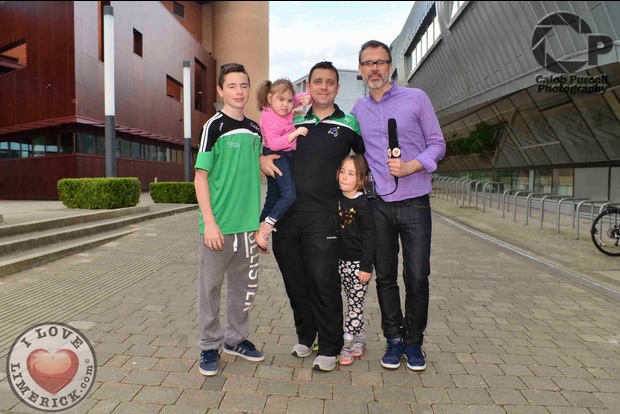 In the future, Sophie’s Journey Foundation would like to see increased respite care for children in Limerick. Although there are a number of services available Liam believes the lack of respite services is a big loss to the city. On the larger scale of kids with disability, Liam believes the services do not provide enough for the people of Limerick, “I know there is already a few services coming together, but I feel Limerick is missing something. As a parent that had a child with a disability; respite and time to spend with other kids is immensely valuable. It is not easy, any parent will tell you having a child with a disability or who is really sick.”

The inclusion park in Mungret is set to be completed this Summer, with the park as a whole being completed in the months after.

You can find more information on Sophie’s Journey on their website.

You can read more stories about Sophie’s Journey Foundation here.