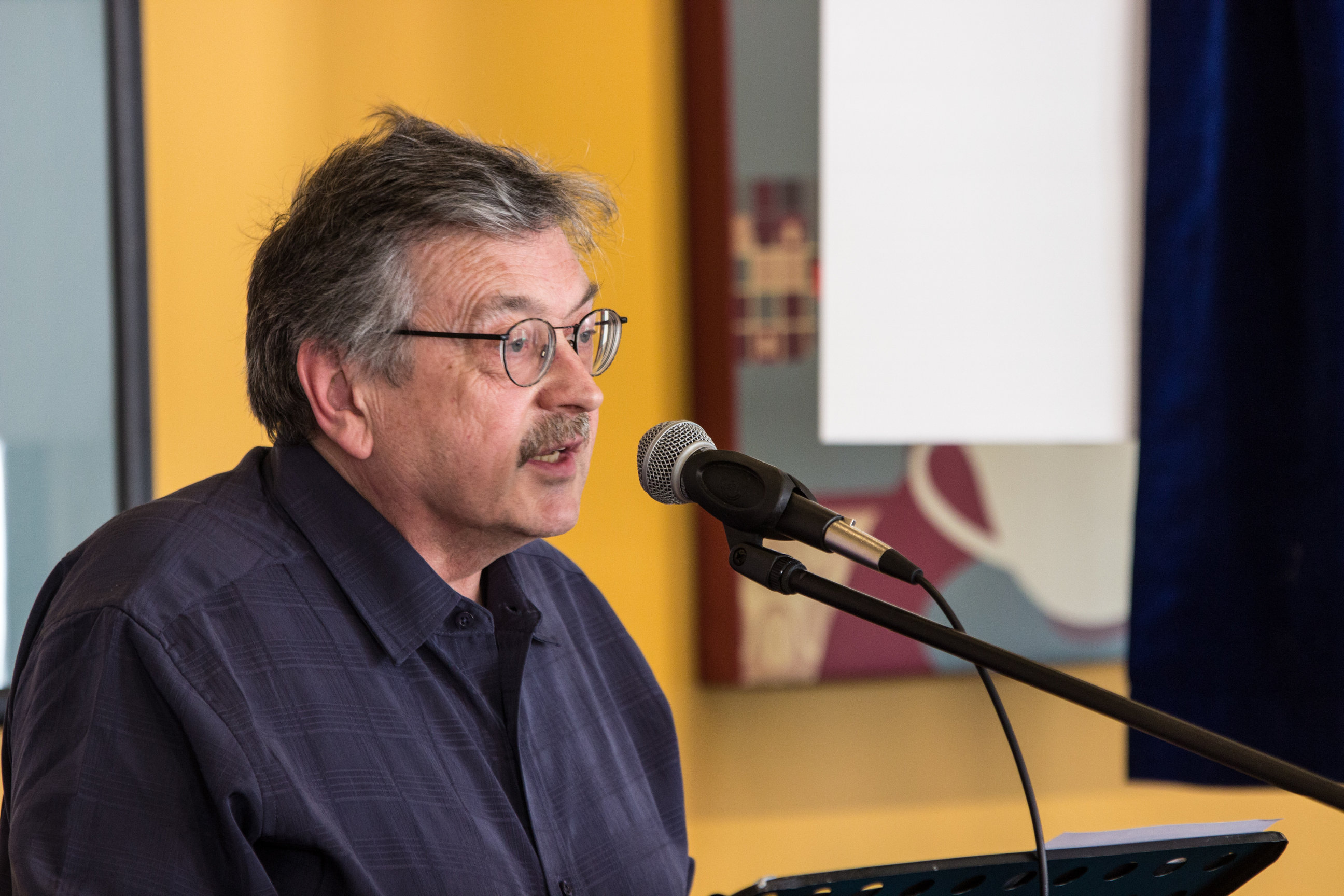 The competition was made an international event in 2013 as part of The Gathering celebrations in the University of Limerick and was an enormous success. Since 2013 over 2000 entries have been received for the competition from Ireland and overseas, with 50 finalists turning up on final night to do battle for the overall prize.  Previous winners of the event include North of England performance poet Christine Robinson (2013), Co. Clare based US poet Knute Skinner (2014) and last year Killaloe based writer Fiona Clark Echlin (2015). This year we hope to have an equally exciting contest with again flamboyant local actor Myles Breen hosting the final in the Savoy

In 2013, to  coincide with the competition,  The Limerick’ Writers’ Centre commissioned local historian Dr Matthew Potter to write a history of the Limerick verse and its association with the area.  Outlining the reason for the book he explained that “The aim was to create an awareness of the connection between the place and the poem so that Limerick can establish itself internationally as one of the few places that gave its name to a literary form. Think Shakespeare and Stratford, Joyce and Dublin, Burns and Scotland, Limerick and the Limerick”.

Limerick, the name of a literary form of poetry is noted to be an important link between the city and its culture. Dr Matthew Potter has written a history of the limerick and says a connection between the poem and the city would help Limerick become known internationally as a place that gave its name to literary form. A Limerick in literary form is a kind of humorous verse of five lines, in which the first, second, and fifth lines rhyme with each other, and the third and fourth lines, which are shorter also rhymes.

Dominic Taylor, from the Limerick Writers’ Centre wants to make the competition a huge part of the cultural life in the city and linking the city with the limerick verse form.

Last year Fiona Clark Echlin from Killaloe won the prize and other winners to name are English poet Christine Robinson and US poet Knute Skinner who is actually based in Clare.

This year the prize is a wonderful 2 night’s accommodation in a Deluxe Room at the luxurious Savoy Hotel, full Irish breakfast served until noon each day and dinner in Hamptons Bar & Grill on one evening.

For more cultural news from us at ilovelimerick click here.