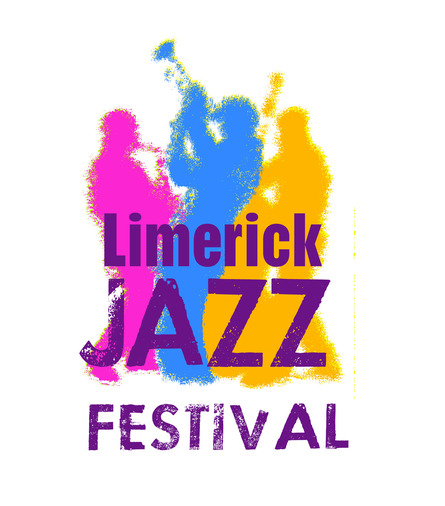 Limerick Jazz Festival has been bringing you the very best of Irish and international contemporary jazz for over thirty years is back for another run September 25-28 2014.

This year’s festival is kicking off with one of the biggest names in modern jazz for its opening night. It’s An Evening with Van Morrison at the University Concert Hall on Thursday September 25. Famous for his transcendental performances and with a number of critically acclaimed albums, Van the Man is an artist extraordinaire, making this an opening event you will not want to miss.

Friday evening will see the Dublin City Jazz Orchestra performing The Sacred Music of Duke Ellington at 69 O’Connell St. The Orchestra features some of the best musical talent in Ireland in its 17 piece big band line-up, which will play tunes from the 40’s, 50’s and more modern tunes, set to make the hearts of jazz aficionados skip a beat or two.

Saturday is a day packed with events from 10.30am right up until 10pm at various locations in the city, including the Limerick City Gallery, the Hunt Museum, the Lime Tree Theatre and even the streets of Limerick City herself. Artists for this day of jazz extravaganza include David Sanborn, and the Julian Siegel/ Richie Buckley Sextet, and many more.