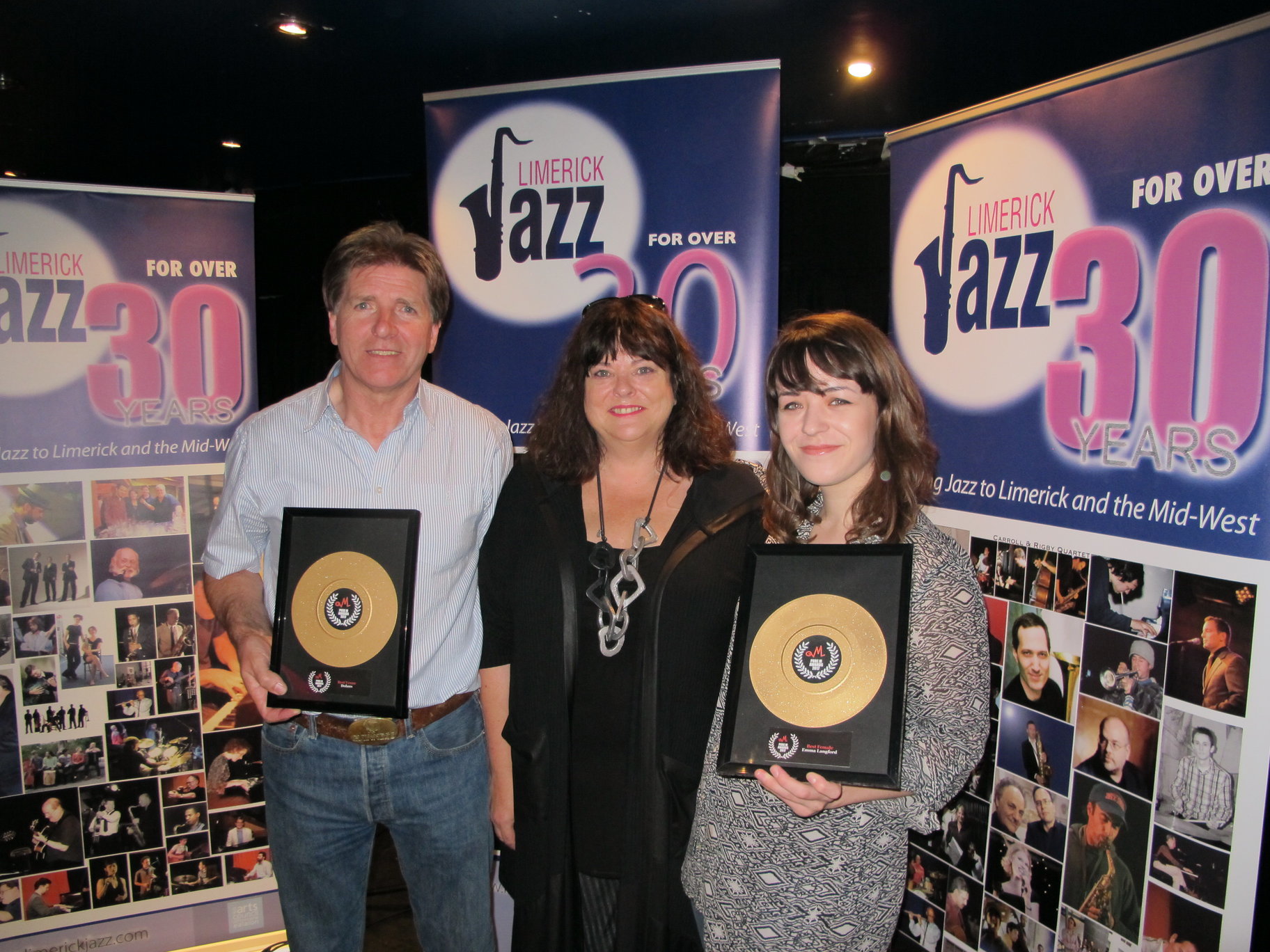 Limerick Jazz invites everyone to come and take part in the Limerick Jazz Festival 2017 which marks its sixth year running this month.

Once again, Limerick Jazz will be presenting an outstanding mix of Irish and international musicians and a programme of events that combines quality, accessibility, and great value for money.

There will also be free performances across the city during the festival. On Thursday evening, September 21, the Jazz Trail will feature live bands and DJs across six Limerick City venues. Limerick Jazz Festival will also be contributing to Culture Night on Friday, 22 September with a free concert at the Limerick City Gallery of Art. On Saturday, there will be a free children’s music workshop at Ormston House, an open-air concert at Chez Le Fab and a Music Workshop with Soweto Kinch The Hunt Museum.

John Daly is chair of Limerick Jazz Society who was heavily involved in organising this year’s and previous Limerick Jazz festivals and says that they hope to attract a range of different people to attend the four-day long festival this year.

“This year we are hoping to attract a lot of different types of music lovers, not just jazz, by incorporating different music genres in the acts and performances we have organised. We want as many people as possible to come and get something out of it,” John told I Love Limerick.

Speaking at the launch of the Limerick Jazz Festival in Upstairs at Dolan’s John Daly said “We are delighted to present a very attractive lineup for Limerick Jazz Festival 2017.  Once again, we are presenting world-class Irish and international artists, and also highlighting the strength of our local jazz scene.  Our ticket prices will be extremely good value and the great range of venues in Limerick will make for an unbeatable audience experience.”

Mayor of the Metropolitan District of Limerick Cllr Sean Lynch said: “Limerick Jazz Festival is now an established part of the city’s cultural calendar and we look forward to its continued development in the future as part of Limerick’s burgeoning culture offering.”

Sheila Deegan, Limerick Arts Officer added: “I love Jazz, it’s like a good conversation, you’re not sure where it began and where it will end.  This year’s Limerick Jazz Festival is full to the brim of opportunities to hear big sounds like the Booka Brass and the Dublin City Jazz Orchestra.  The free Jazz Trail will be animating the city and this year the festival coincides with Culture Night so don’t miss out on the free gig at Limerick City Gallery of Art with the Mysterious Mr. Valentine!”

“It’s wonderful that the award winning Soweto Kinch one of the most exciting and versatile young musicians in British Jazz and hip hop scenes will be part of the programme.”

Limerick has one of the most active Jazz scenes in Ireland. Limerick Jazz has been bringing outstanding Jazz performers to the city since the 1980s and Limerick Jazz Workshop has been providing Jazz Education to the people of Limerick since 2007.

Limerick Jazz Festival is working to capitalize on this track record by creating an event with national and international reach. The successful regeneration of UK cities such as Glasgow and Liverpool shows that a strong cultural profile is vital in transforming a city’s image and outlook. As Limerick Jazz Festival reach their sixth year, they are a well-established part of Limerick’s cultural calendar and as such are receiving plenty of positive national and international media coverage.

The festival is being promoted by Limerick Jazz and is supported by the Arts Council, Limerick City and County Council and Failte Ireland. Limerick jazz festival 2017 is also pleased to welcome Stellwagen Group as their main sponsor.

The festival is funded by grant aid, ticket sales and private financial support, however, Limerick Jazz festival also encourage everyone to become a friend of the Limerick Jazz Festival, where by you will play a vital role in the success of the highly acclaimed event. You can become a festival friend for 2017 at a cost of €300.

You can also volunteer in running the Limerick Jazz festival by getting in touch on their site.

The Limerick Jazz Festival 2017 takes place from Thursday, 21 September to Sunday, 24 September 2017 and is sure to be an event not to be missed. Tickets for the festival events can be bought online now.

For a full listing of the Limerick Jazz Festival click here