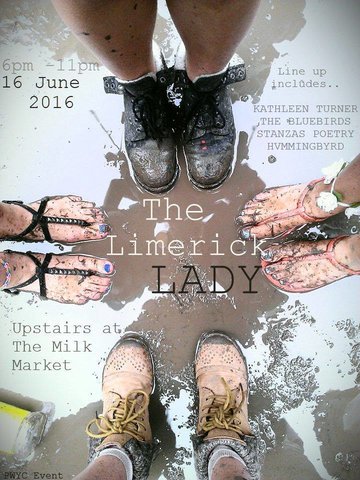 Limerick is to welcome its first ever female orientated music festival, ‘’Limerick Lady’’ next Thursday June 16.

The Limerick Lady Festival 2016, founded by up and coming singer-songwriter Emma Langford, will take place between 6-11pm upstairs in the Limerick Milk Market.

This family orientated event will operate on a pay what you can basis meaning it is fully accessible to all.

Emma explains how the idea evolved, ‘’at the start of the year when summer festival line-ups were popping up online, with a clear deficit of female headline acts. As a gigging musician, I really felt the sting of that myself. We have such a wealth of diverse and talented female performance artists in all genres – spoken word, dance, music – so I simply can’t work out why there’s such a gender imbalance when it comes to headline spots at gigs and festivals’’.

Emma elaborates that her aim of the festival is, ”running a female-oriented event where women in the performing arts get a chance to showcase their talents”, she continues to say that this, ”leaves zero excuse for not booking them for bigger and better slots at events and festivals around the country”.

The event will broadcast numerous acts throughout the night showcasing music, poetry and dance, all hosted by Ann Blake, front woman of the Brad Pitt Light Orchestra. 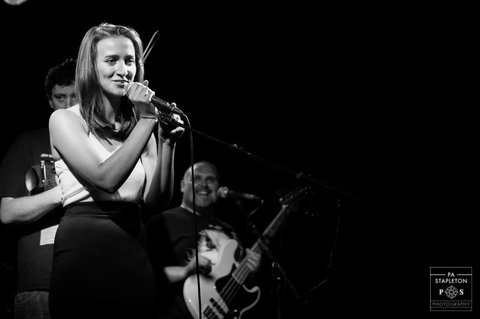 Hannah O’Brien, pictured above on vocals.

Changing Trains, a native Limerick indie rock band are one of the first acts to kick off the Limerick Lady Festival 2016. The band, composed of a group of five friends, was first established in 2013. They have since released their album, ‘’Theory of Everything’’ which has reached number two in the Irish album charts on google play. 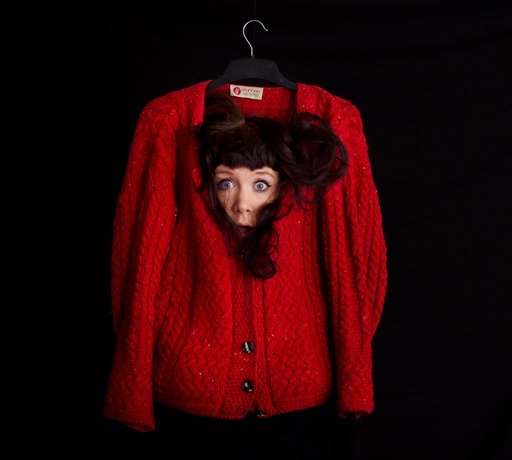 Tracy Bruen, a folk multi- instrumentalist singer songwriter from Galway will be next on stage. Tracy and her musicians all come from a wide variety of musical backgrounds bringing creativity and diversity to her music. Her EP is set to be released mid-autumn and the band will be attending numerous festivals throughout the summer such as Body & Soul. 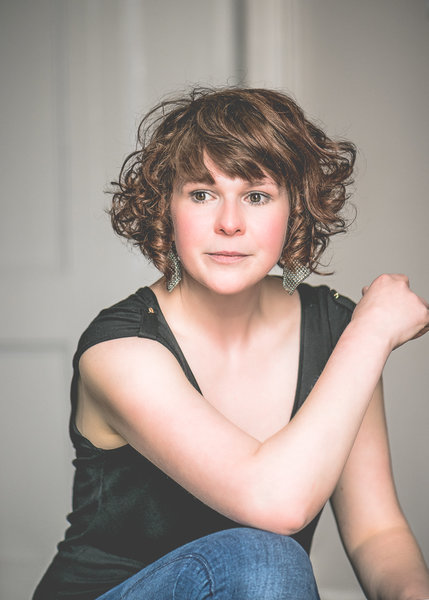 Kathleen Turner, a Tyrone native will also be preforming during the festival. Kathleen, a folk and soul singer has steadily gained a strong following especially since her released EP, ‘Some Songs’ back in 2014 and numerous gigs throughout Ireland since then.

Samples of other artists set to perform during the Limerick Lady Festival 2016 are; The Bluebirds – Vocal harmony trio from Galway, Hvmmingbyrd – Alt-pop duo from Dublin and Julianne Hennelly – jazz/blues vocalist and songwriter from Mayo.

The Urban Food Fest 2016 will also coincide with the Limerick Lady Festival 2016. The Urban Food Fest will take place downstairs in the milk market from 6-10pm with free entry, and tokens can be purchased to use as a form of currency to sample food with €15 for 5 tokens.

The event will offer a wide range of food and drink both national and international, with an Irish twist incorporated into both.

With the vast amounts of culture and music to be absorbed from the Limerick Lady 2016 festival among the aroma and atmosphere of the Urban Food Festival it is an evening not to be missed for all ages and tastes.

For more information on the Limerick Lady Festival 2016 click here

To learn more about festival founder and up and coming musician, Emma Langford click here

Find out more about featured artists in this years festival here