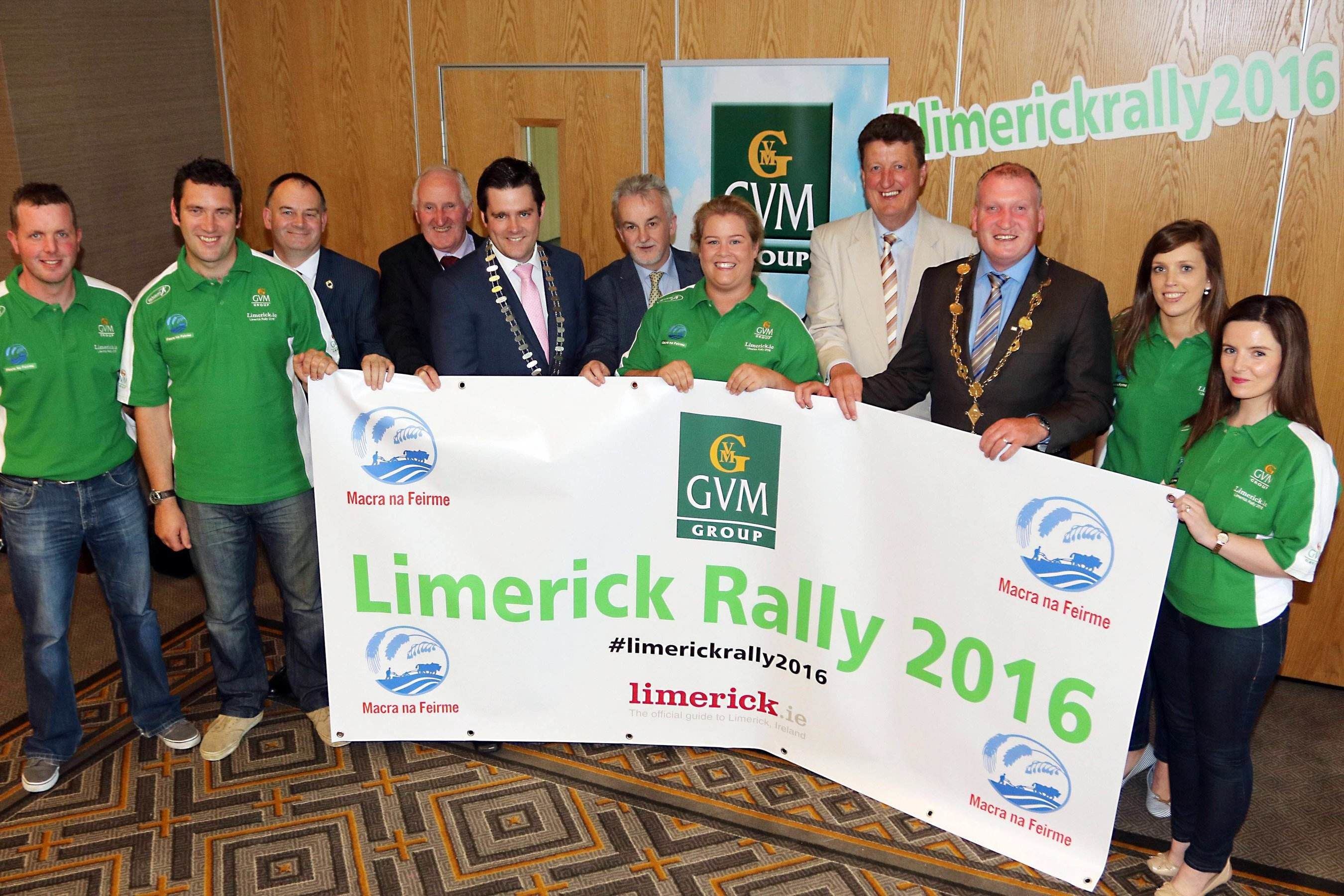 On June 22, Limerick Macra Rally 2016 was officially launched last Wednesday evening in the Radisson Blue Hotel on the Ennis Road. There was much excitement in the launch with local farmers attending who will be showcasing their agricultural enterprises to rally delegates that are from all over Ireland. 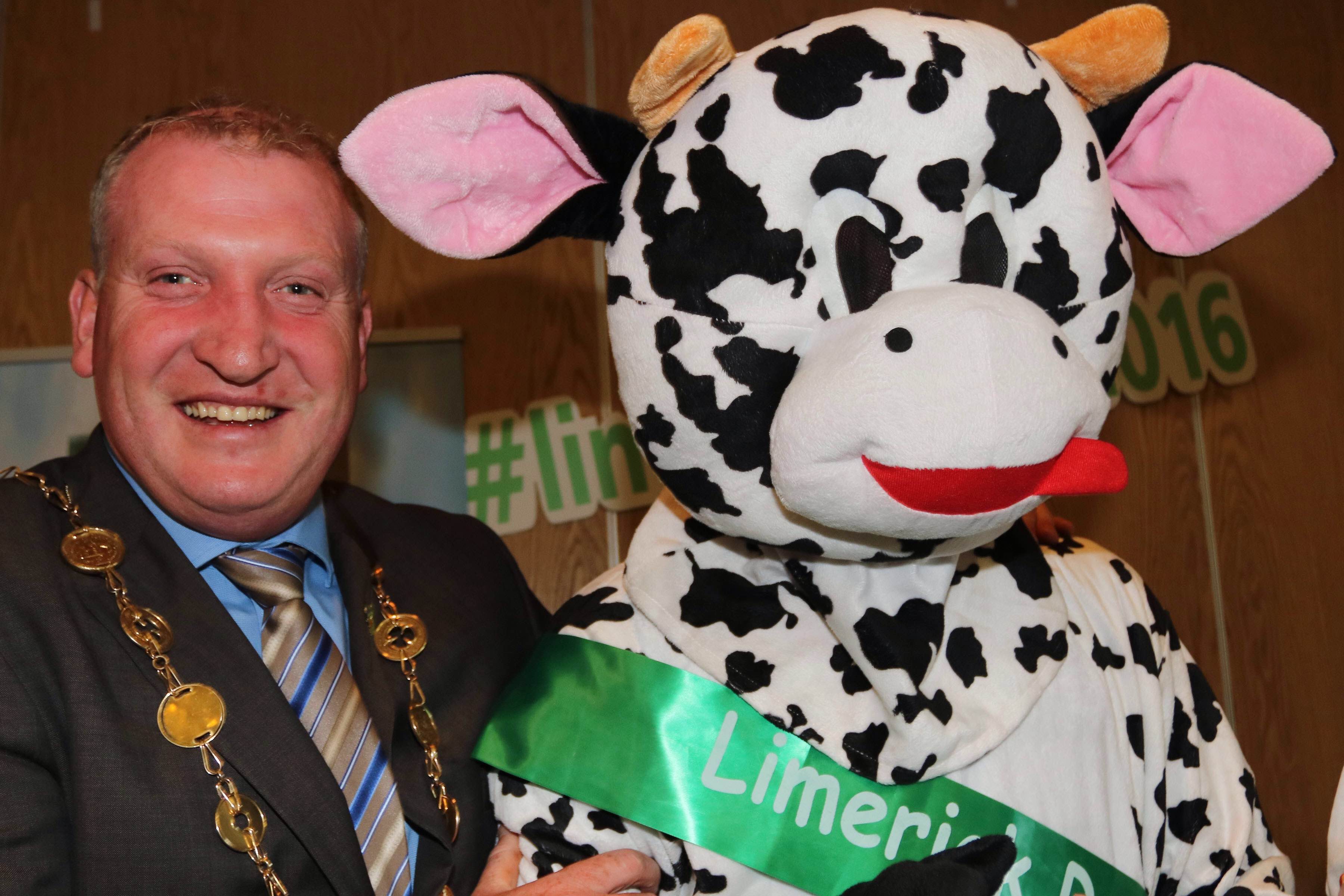 The Limerick Macra Rally 2016 is expected to be huge with up to 3,000 members expected to visit Limerick to attend the event. The event will be hosted by the Radisson Blu Hotel, Ennis Road, Limerick. The Radisson Blue Hotel is a hotel that boasts a stay of relaxation and luxury.

The Limerick Macra Rally is running from Friday, October 28 until Monday, October 31. The weekend promises to be a fun weekend with many activities including a fancy dress party, local farm tours, an agricultural conference, a banquet, as well as several national competition finals.

The main sponsors GVM Chairman Aidan Liston spoke of the positive influence Macra na Feirme have had on the GVM Groups founding members since ten years previously when Macra na Feirme was established. He also spoke that GVM was celebrating 60 years in the business.

Limerick Macra last hosted the Rally in 2000 and are delighted to have the biggest event of the Macra calendar return to Limerick in 2016. Macra na Feirme National President Sean Finan highlighted the strong link Macra na Feirme has within Limerick which had three past presidents in the history of Macra.

If you want to stay updated on the Macra na Feirme committee you can follow their Twitter page here.

For more stories from I Love Limerick about Macra na Feirme click here.