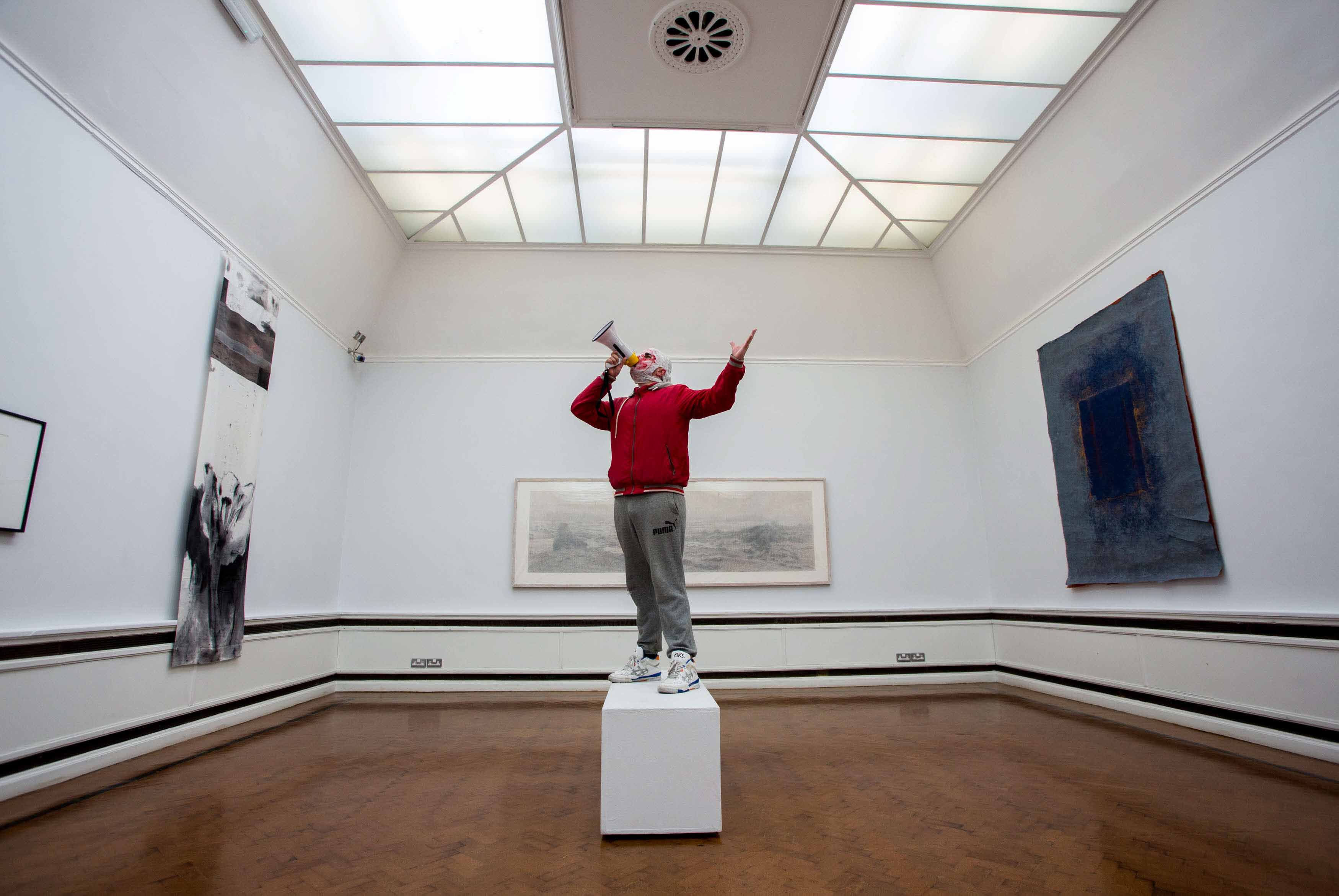 Picture by: Alan Place for FusionShooters.

As competition heats up for the prize of hosting European Capital of Culture 2020, Limerick are carefully working on their bid preparations.

Present at the workshop were four international advisers who between them have expertise of working on seven capitals of culture in senior positions.

The event was chaired by Nadia Carboni, Project Ravenna 2019 and was launched by Maria Hinfelaar, President of LIT.

It is now 30 years since the European Union (EU) introduced the idea of a European Capital of Culture.  2020 will see a city in Ireland and Croatia host the designation.

Speaking following this week’s workshop at LIT, Sheila Deegan, Arts and Culture Officer, Limerick City and County Council stated: “The people of Limerick understand the value of culture following the success of 2014 and we are receiving great individual and institutional support for our bid process. Limerick is now full of energy and possibility. We have a tough battle on our hands, but what a great prize to compete for.”

Among those making presentations at the workshop were Carlos Martins of Guimarães 2012 European Capital of Culture in Portugal (The Legacy of the ECoC: the case of Guimaraes 2012);  Airan Berg of Lecce 2019 in Italy (No losers in culture: learning from the ECoC process : the Lecce 2019 and Zagreb 2020 cases); Rossella Tarantino of  Matera 2019 in Italy (From the Ecoc2019 to the ECoC2020: linking bridges); and Neil Peterson Director of Inside Track (A comparative successful framework for the ECoC: from Liverpool 2008 to Leuwardeen 2018, ten years of successful stories).

Check out the Limerick 2020 European Capital of Culture Twitter here