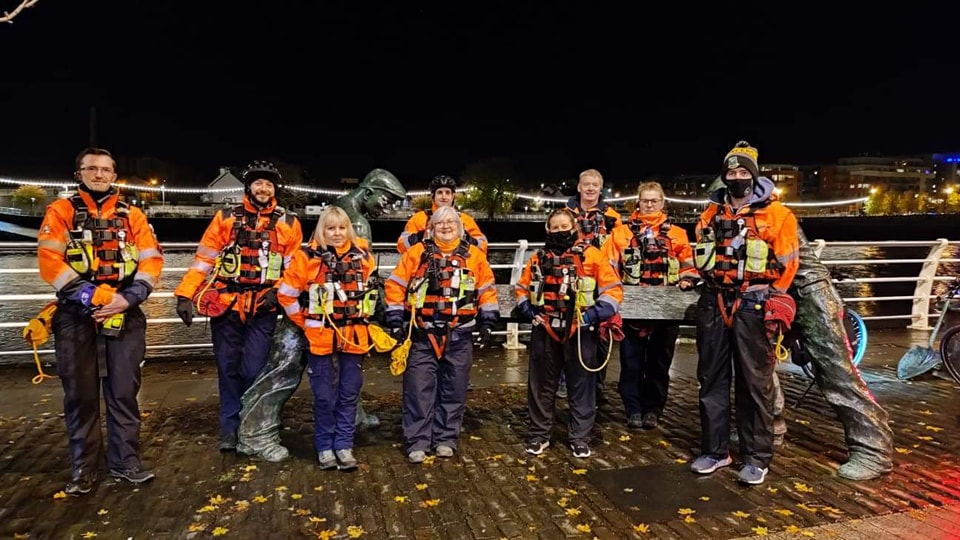 At a quarterly meeting of the Limerick Joint Policing Committee, Chief Superintendent Gerard Roche confirmed that a pilot initiative consisting of a multi-agency Limerick Mental Health Deescalation Team is to be established next year.

The proposed pilot scheme will be made up of mental health professionals, paramedics, and specially trained members of the Gardaí.

A group from the University of Limerick will assist in evaluating the project.

The mental health deescalation team will be active for 24hrs a day, and will be tasked with responding to out-of-hours calls. They will contact the caller, triage them, and then either treat them or refer them to an appropriate service provider.

Minister for Justice Heather Humphreys has said, “This pilot project is in line with the recommendations of the Commission on the Future of Policing, which recommended in its report the creation of a specialist uniform unit who will work conjointly with health professionals to provide a rapid and integrated 24/7 response to persons with mental health issues.”

A similar scheme had been rolled out in Belfast where the de-escalation team was active between 7pm and 7am on Fridays and Saturdays. During that space of time, the team had almost 200 referrals.

Now more than ever, we need to highlight the range of supports that are available across the county of Limerick. Thank you to all the mental health services who collaborated on our week of events this year. #LimerickMHW pic.twitter.com/F0UrE4bYRU

Out of those, 94 were face-to-face crisis de-escalation calls. The team was able to divert 131 people who would have had to attend emergency departments otherwise.

During the pandemic, many have suffered from mental health issues, and the Child and Adolescent Mental Health Service (CAMHS) in Limerick have been overrun with referrals.

The voluntary services in Limerick such as Limerick Suicide Watch and Limerick Treaty Suicide Prevention have stepped up and done an amazing job at supporting those in need, however, it is clear to see that more mental health services are needed.

In August this year, Minister for Mental Health and Older People Mary Butler announced the approval of €4m to reduce the Primary Care Psychology waiting list and has recently acknowledged the stress that CAMHS is under.

“There is potential to enhance the capacity of our specialist CAMHS by increasing resources within primary care. Since announcing the approval of €4m in August for the development of short-term initiatives in each Community Healthcare Organisation, it is clear that huge inroads have been made in tackling waiting lists,” she said.

For more about mental health services in Limerick go HERE

Related Topics:mental health
Up Next