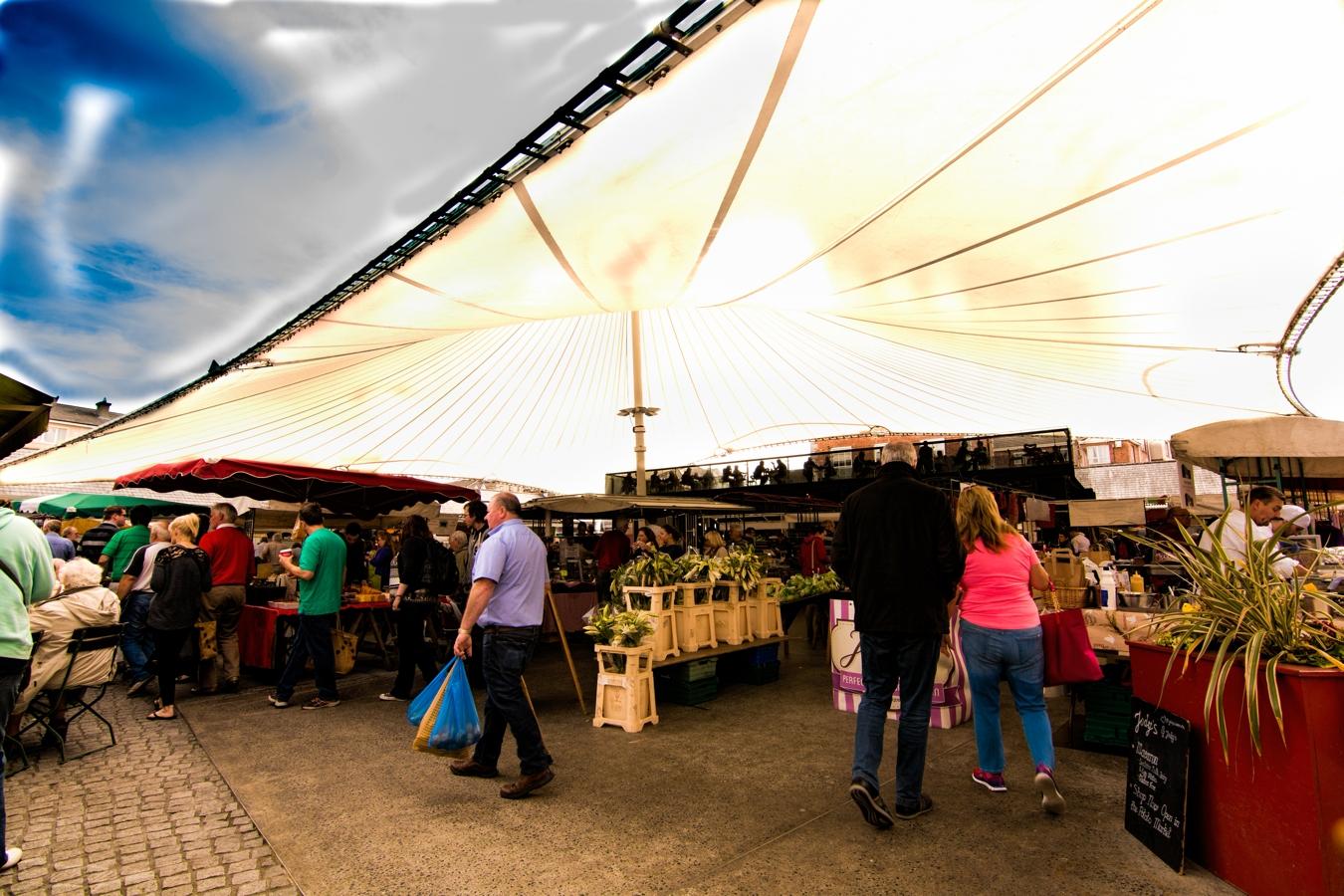 Limerick Milk Market funding  – €1.4m funding has been announced for an upcoming Food Hub at the Milk Market, Limerick

€1.4m has been announced for an upcoming Food Hub at the Milk Market, Limerick.

The funding comes from the Citizen Collaboration Program within the ‘Liveable Limerick City Centre’ URDF project.

The initiative will support the progression of local small and micro food producers and further develop the market for the city.

Speaking on the decision, Cllr Olivia O’Sullivan, co-founder of Limerick Food Group, said “I welcome this commitment to local food from Limerick City & County Council in supporting the progression of small and micro food producers. The development of the Milk Market will be great for all of Limerick.”

Cllr Olivia O’ Sullivan added, “The Milk Market has been home to numerous artisan food producers throughout the region and is renowned all over the country as one of the best markets in Ireland. It is certainly already a hub of food in Limerick and this funding will help further develop its potential in terms of assisting producers and further developing the market for the city”, she added.

Cllr O’ Sullivan is a co-founder of the Limerick Food Group which is a non-profit voluntary organisation that works to promote local food throughout Limerick and also promotes Limerick as a quality food destination.

Limerick has in total, secured €116m from the Urban Regeneration and Development Fund (URDF), which was confirmed in March of this year, with €42.6m for the ‘Liveable Limerick City Centre’ project and €73.4m towards a ‘World Class Waterfront’.

€1.4m for 'Food Hub' at @TheMilkMarket🎉 – as a campaigner for #localfood for years, as well as an appointed Limerick Market Trustee, I welcome and applaud this commitment to #LimerickFood and further development of the Milk Market for #LimerickCity https://t.co/WSVlFpA7ZQ

For more information on the Limerick Food Group go HERE

For more stories on the Milk Market go HERE

Related Topics:Milk Market
Up Next