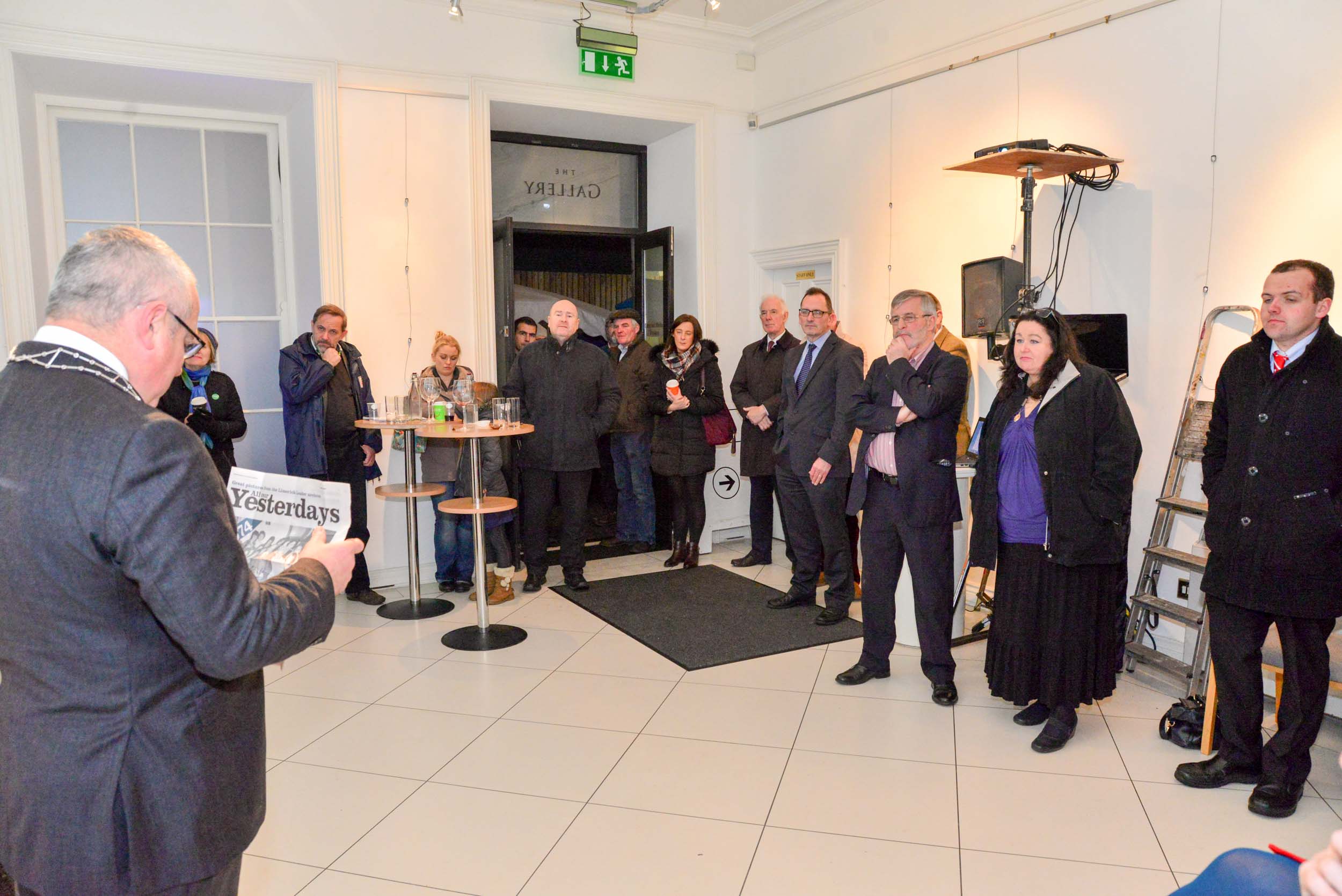 Filmed over a number of busy Saturday mornings from first light, the video provides an insight into the passion, pride and love with which local artisan food makers produce the simple, honest, and delicious foodstuffs which are eagerly snapped up by some 20,000 people who visit the Milk Market each week.

Telling their food stories in their own words, the traders follow in the rich tradition of superior food production in Limerick and its hinterland, some of the food producers have been around for decades, while we also witness the resurgence in high quality start-up producers in recent years. The video features a selection of the finest artisan food within the region, with many of the traders having received national acclaim and multiple awards for the excellence and uniqueness of their food.

The video was produced by local television and video producers, Matt Kelly and Marian Malone of Matt Kelly Productions, based in Pallaskenry, who are delighted to have the opportunity to facilitate the traders in telling such a proud Limerick story.

Many thanks to Fáilte Ireland for its continued support of the Limerick Milk Market, along with its Food Story workshops and resources, and to the stars of the Milk Market – the fantastic traders who make the Milk Market the major attraction it is today.

Limerick on Ice returns for 2015