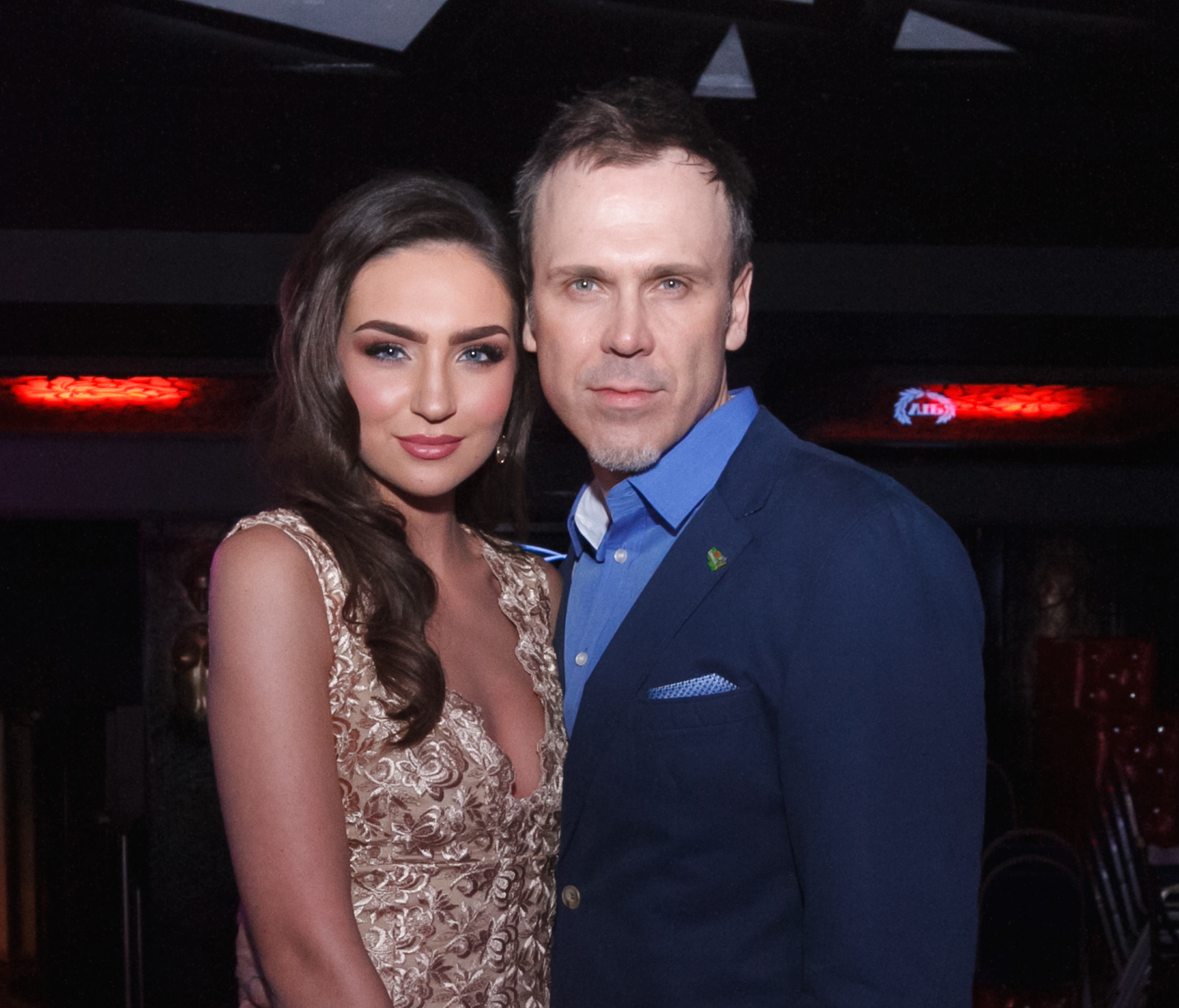 Limerick model, Shauna Lindsay, who has been signed to one of the top national modelling agencies, says it is “mind-blowing” to be a part of the same agency as Ireland’s most featured models, Roz Purcell and Georgia Salpa.

The 20-year-old, originally from Shannon, is one of the latest models to sign to the Andrea Roche Model Agency, and has idolised a number of notable models throughout the country, but took a special interest in Tipperary model, Roz Purcell: “Ever since I started modelling, my icon in Ireland for modelling has been Roz Purcell and I wanted to be where Roz was. Now, to actually be with the same agency with the likes of Roz and Georgia Salpa, is just mind-blowing’.

Though having been signed with the Andrea Roche Model Agency, which is based in Dublin, Shauna currently resides in Limerick City, where she is still a member of the Holman Lee Agency, and travels to and from different jobs: “I just commute up and down to Dublin whenever I have a job. I was on Ireland AM this morning and I have already had a good few jobs which is great.”

The young model also won a two month long social media campaign for the title of #GoshGirl2015, and is currently the face of Gosh Cosmetics. Close to half a million votes were cast during this two month process, at the end of which, 23 girls travelled to Dublin’s The Morgan Hotel to be judged by a panel which included Sarah Morrissey and celebrity photographer Evan Doherty.

Shauna’s win with Gosh is not her only social media success story to date, with her blog, titled ‘Shauna Lindsay’, found here , growing in popularity on a daily basis.

The blog features fashion, makeup and skincare tips and generally revolves around her own individual style. Shauna says that she enjoys a unique fashion style and likes to “wear things that you wouldn’t see other people wearing.” Shauna’s Instagram account is hugely popular, a benefit for any aspiring model in today’s digital age, and she is also a regular columnist in Limerick’s Fusion magazine every month.

Though young, Shauna has impressive goals and wants to progress much farther into the glamorous world of modelling, and hopes to take her talent global and onto the runway with the Victoria’s Secret Angels. This dream, she says, is what encouraged her to pursue a career in front of the camera.

Engage, Discuss and Get Involved in Limerick’s Bid for European Capital of Culture 2020