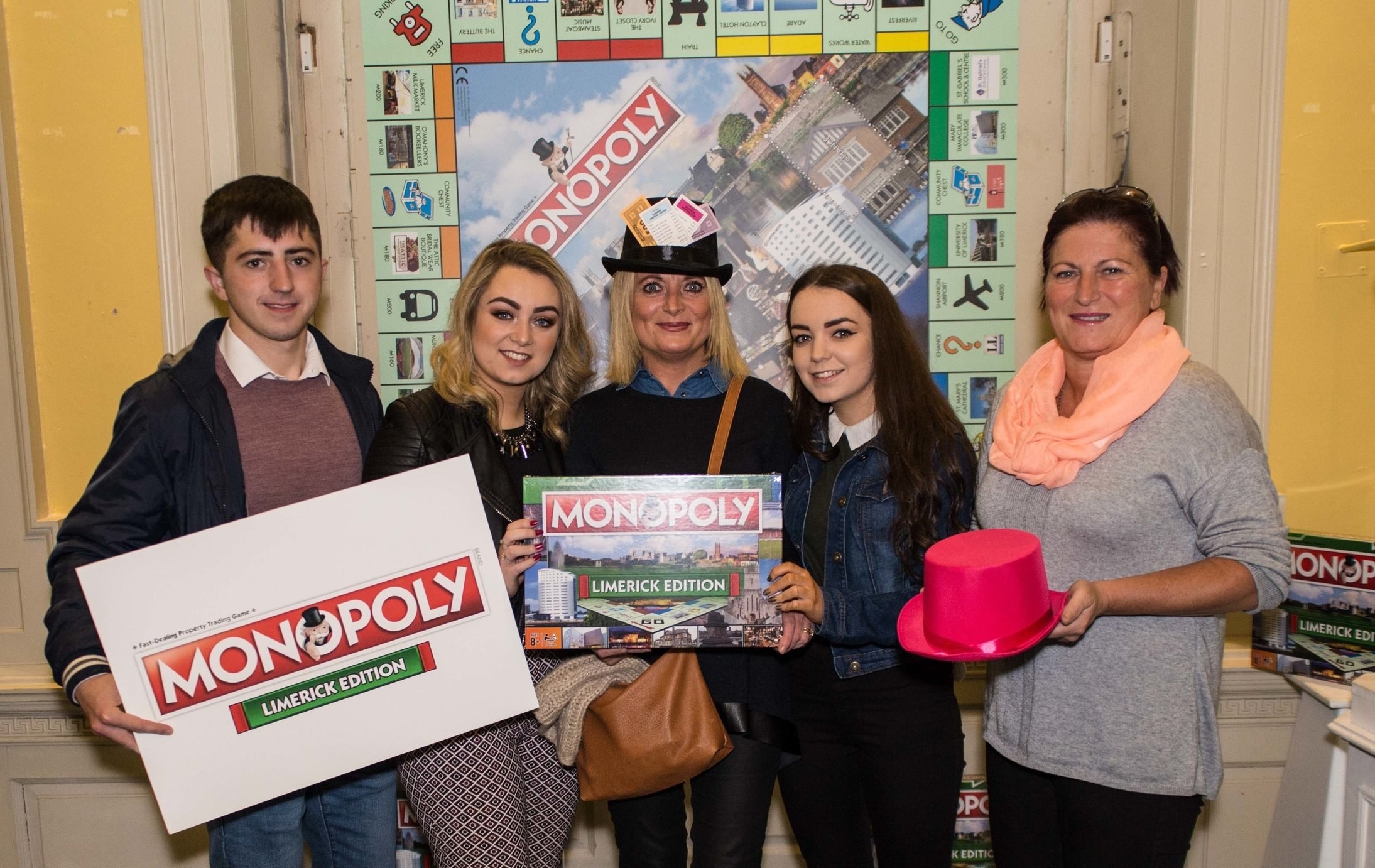 This past Friday, Limerick passed “Go” as the new Limerick Monopoly board was launched at the Hunt Museum. The board features prominent organisations and places in the city and I am thrilled that I Love Limerick is featured with its own community chest square! Limerick Person of the Year for 2015, 19-year-old student, Katie Whelan was the guest of honour and launched the board as her charity project Lisa’s Light is also starring on a Community Chest square.This follows a competition which involved the public voting

This follows a competition which involved the public voting for a charity project to be featured on the board and Lisa’s Light was chosen. Jake Houghton, of the organisers Winning Moves Representatives, said, “Unlike the property squares on the board, there is no price tag on the Community Chest square so it reinforces the message that you can’t put a price on charity.” Katie said, “It means that Lisa’s Light will always be

Katie said, “It means that Lisa’s Light will always be remembered as an integral part of Limerick. The charity promotes positive mental health as a means of suicide prevention, “reminding everyone that there is a reason to smile in every single day.”

Over the past year, adjudicators from the Monopoly company held a contest to find the ideal city and town in Ireland that would be featured on the board. Games promoter Graham Barnes said that Limerick was selected because of its “tourist magnet” landmarks, namely King John’s Castle, the Treaty Stone and the Hunt Museum.

You can find out more about Lisa’s Light here.
Here you can read past stories about culture. 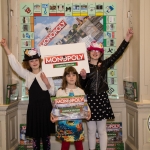 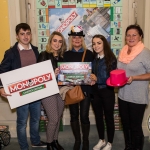 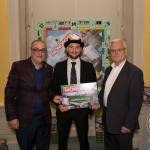 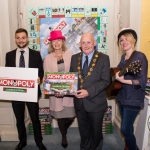 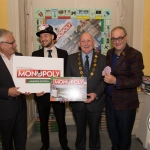 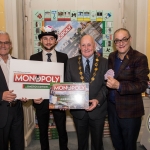 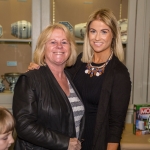 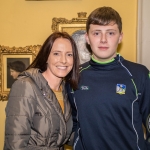 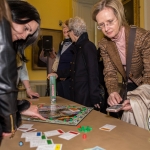 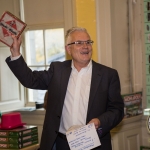 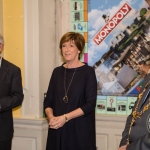 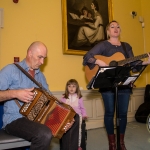 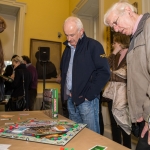 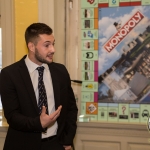 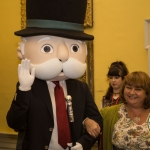 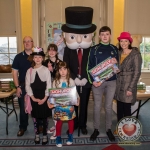 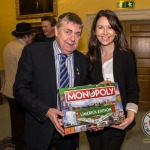 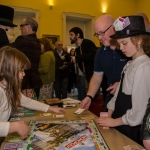 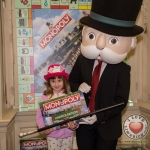