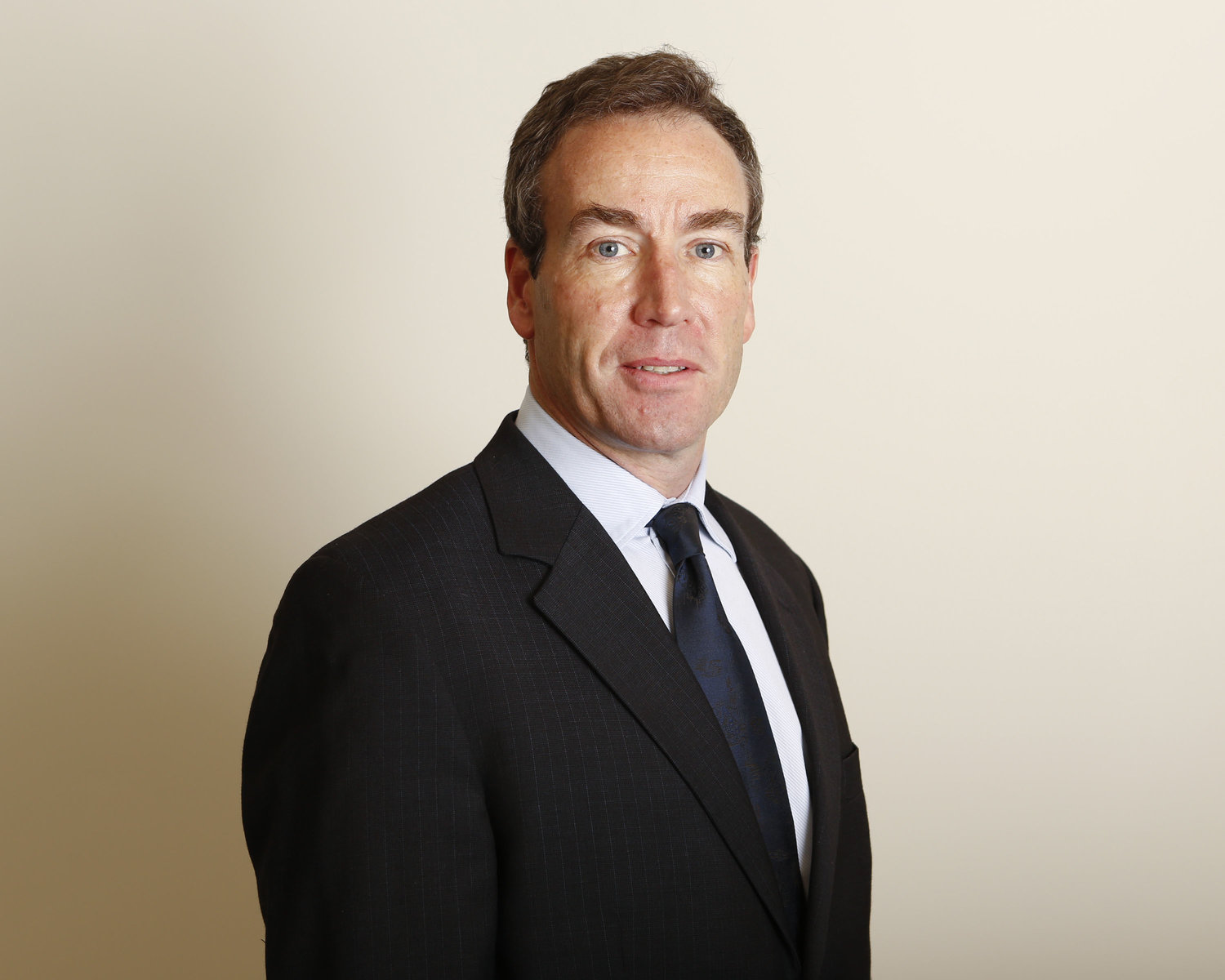 Limerick native, Mr Michael Keane, has recently been announced as the incoming Vice President, Administration and Finance of Mary Immaculate College.  He will succeed Mr. John Coady, who is scheduled to retire at the end of the year having filled the position since August 1996.

Michael is a member of the well-known Limerick family that ran ‘P. Keane & Sons, Bakers & Confectioners’ and consequently spent many a summer as a youth delivering bread throughout the city and its environs. His third level education took place at UCD where he completed a Bachelor of Commerce degree before becoming an articled clerk at Coopers & Lybrand Accountants on O’Connell Street, Limerick.

Having spent two years with Goal in central and East Africa, Michael returned to Limerick in 1995 to join Shannonside Oil Ltd.  He became Managing Director of this company in 2000 and ran the company through a period of rationalisation in the heating oil distribution industry. Michael undertook a Master’s degree in Business Administration with Trinity College in 2009 before joining Mary Immaculate College as Director of Finance in Sept 2013.

Speaking on his appointment, the Limerick native Vice President for Mary Immaculate College, Michael said “I am delighted to be offered this position at Mary Immaculate College and look forward to continuing working with some great people at the College. I would like to pay tribute to the huge commitment and vision shown by John Coady over many years in this role and thank him in particular for his support to me. I believe the College is now facing into a positive future with some very significant developments now coming to bear fruit which will enhance our institution and its place on the higher education landscape.”

Congratulating him Prof. Michael A Hayes, President of MIC, said “I warmly congratulate Mr Michael Keane on this appointment.  MIC is currently undergoing one of the most exciting phases of growth in the history of the College and Michael, with his weight of experience in the business sector, is eminently qualified to play a key role in these and future developments”.

Prof. Hayes also paid tribute to outgoing Vice-President, Mr. John Coady, during whose tenure MIC witnessed an unprecedented growth both in physical infrastructure and student numbers.  “I would like to thank John, on behalf of the College community, for his tireless dedication to Mary Immaculate College over the past two decades.  As Vice-President of Administration and Finance, John over saw the complete reshaping of the MIC campus including the construction of our sports complex Tailteann, our student building TARA, the Lime Tree Theatre, the current development of the John Henry Newman Campus and the MIC, St. Patrick’s Campus, Thurles. We are indebted to him for his years of service.  I wish him, and his family, all the best with his retirement”.

Mary Immaculate College is a multi-campus institution offering nine undergraduate degree programmes in Education and the Liberal Arts, as well as a wide range of Continuing Professional Development offerings for teachers and numerous postgraduate opportunities to Masters and PhD level with student numbers set to reach 5,000 by 2020.