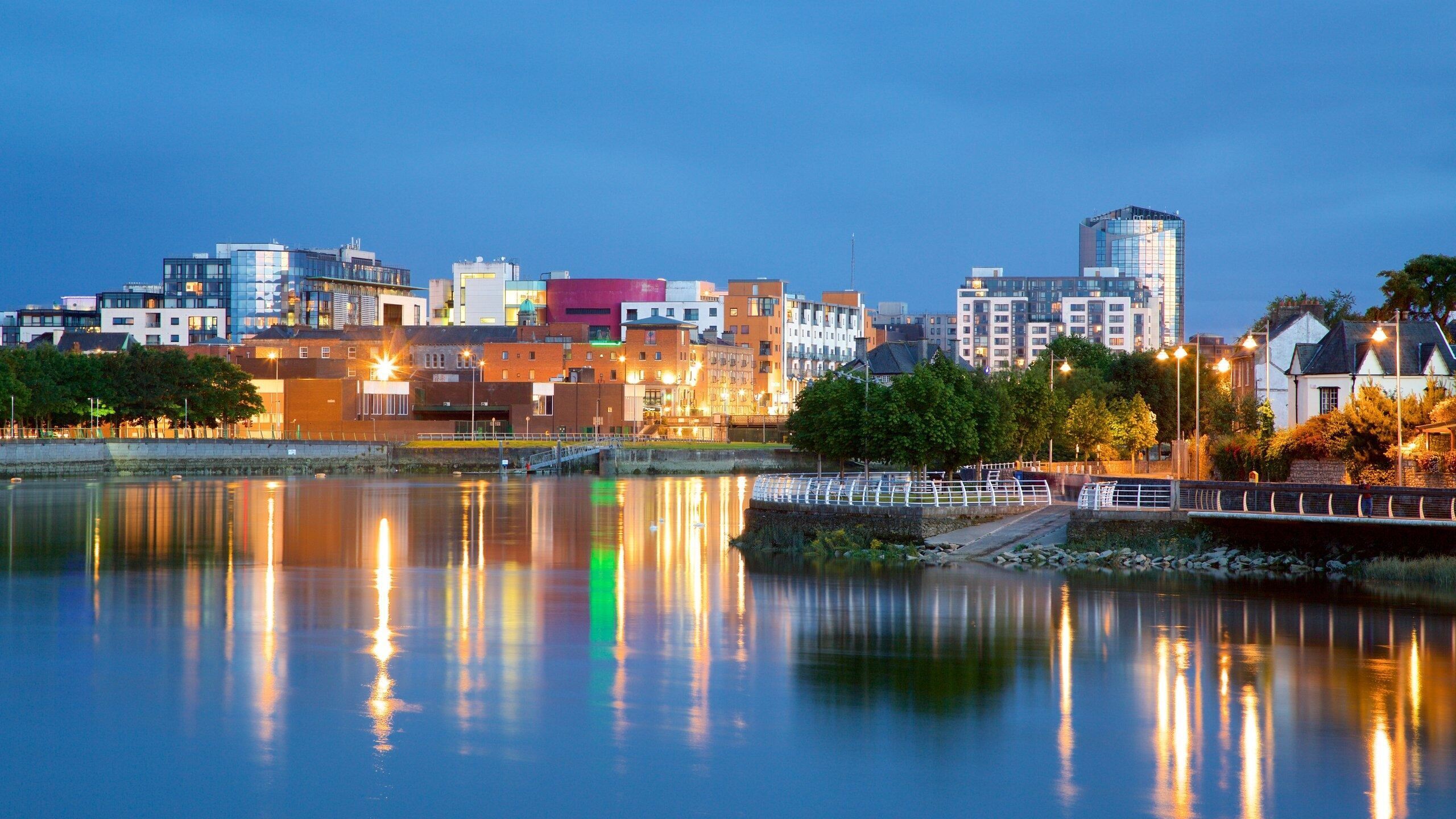 Limerick Nighttime economy supports aim to revitalise the city and county’s social and cultural economy in the evening time.

Limerick City and County Council has welcomed the selection of Limerick city as one of nine locations across the country to pilot a new scheme to support the nighttime economy. Limerick will receive additional nighttime economy supports to help improve our offering during the evening and nighttime hours, to help stimulate the night-time economy.

Dublin City, Cork City, Galway City, Kilkenny, Drogheda, Sligo, Buncrana and Longford are the other eight locations where an additional package of supports will be provided to a more multi-faceted night-time economy including sound-proofing grants.

Among the Limerick nighttime economy supports will be dedicated night-time economy advisors to help re-invigorate our cities and towns ‘after dark’.

The locations were selected by an independent review panel, led by the City and County Management Association (CCMA) and supported by the Department of Tourism, Culture, Arts, Gaeltacht, Sport and Media and followed an open call for applications earlier in the year.

Welcoming the announcement Cllr Francis Foley, Mayor of the City and County of Limerick said, “It is great news that Limerick city has been selected as one of the nine pilot locations. We need to have a strong city to drive the region and that includes the night-time economy as well. Having a vibrant nightlife is important for any city or town, and once developed and diverse it can become a unique selling point.”

“I’m looking forward to seeing what we can achieve with these supports and our undoubted creativity and innovative nature.”

On Wednesday, October 26, five businesses between Thomas Street and Bedford Row – The Habit, Spitjack, Gloria Jean’s, Sambros, and Coqbull were offering 30% off from 5pm until 7pm as a trial event to encourage those to sample the nighttime economy. “There has been growing ‘on-street’ vibrancy in the city in the last few years and opportunities like this event allow the people of Limerick to build on this,” said Mayor Francis Foley.

Cecilia Larkin, Head of Trade and Investment with Limerick City and County Council said, “This project gives a huge opportunity to showcase the city and what it has to offer, a vibrant, wide-reaching night-time culture. Shaped and steered by a dedicated night-time economy manager, Limerick’s unique creative arts, culture and entertainment scene will suit all age groups and will deliver greater social cohesion and encourage more footfall which will help frame a new narrative about Limerick’s city centre.”

“Cities are constantly evolving, and Limerick is no different. The establishment of a night-time economy manager has the potential to articulate what the next chapter of Limerick’s city centre story will look like and crucially, join the dots to market Limerick as a go-to night-time venue for residents and visitors alike.”

Find out more about the nighttime economy supports

Read more about nightlife in Limerick

Related Topics:Nighttime economy supports
Up Next