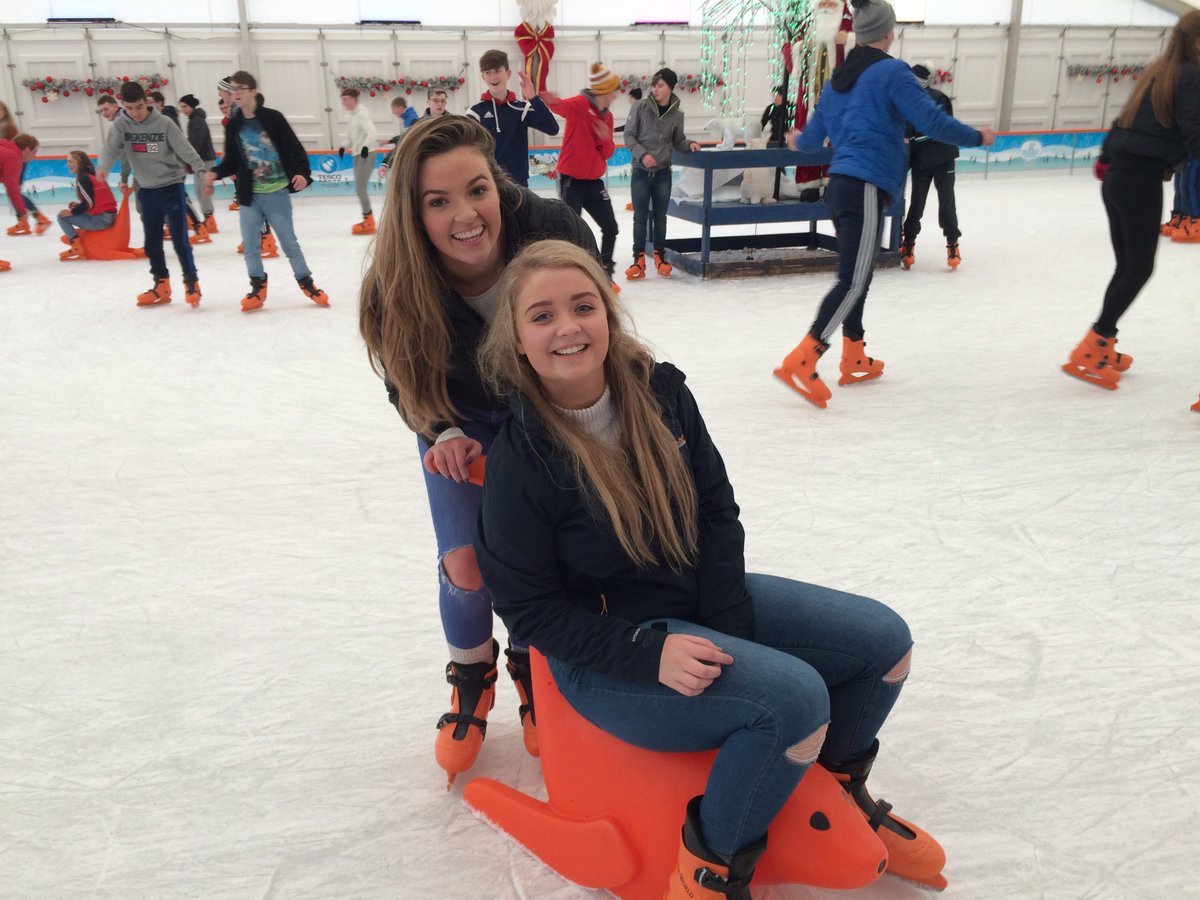 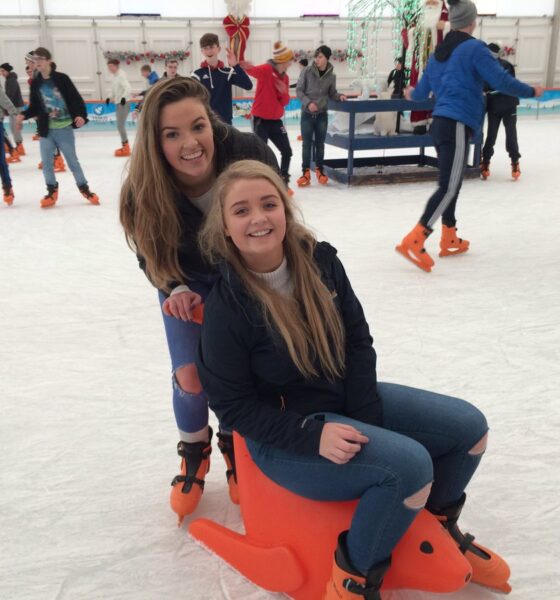 Limerick On Ice Closed sadly may not be back this year due to insurance issues. 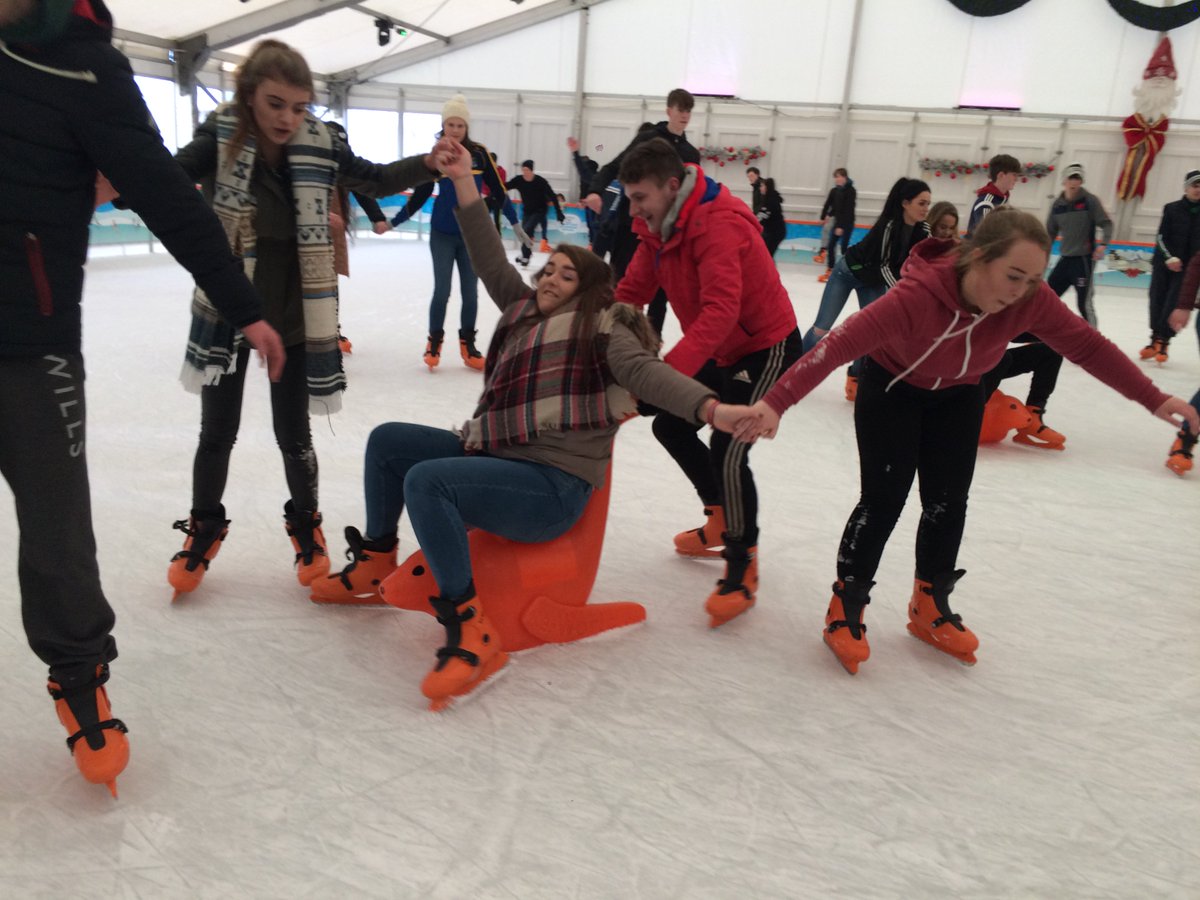 17 years ago Fran O’Donnell was approached by the Limerick City Business Association, an association comprised of local businesses that were aware that Limerick needed an attraction to draw people into the city for Christmas. They needed something that was different and would bring the spirit of Christmas right into the heart of Limerick. This was the birth Limerick on Ice an event that has stood the test of time and has brought joy and happiness not just to the citizens of Limerick and the surrounding areas but to visitors from all over Ireland.  From a survey that was carried out in 2019 the attraction has had visitors from over 30 countries throughout the world and has seen skaters from 6yrs old to 80 years of age.

The reason that there will probably be no ice rink this year is that the insurance underwriters have decided that, “they have no appetite for the leisure market in Ireland anymore.” The effect of this is that not only Ice rinks will be effected but also the very diverse leisure industry. This will range from gyms, bowling alleys, bouncing castles, water-parks and many other related businesses.  At Limerick on Ice over 45 people who normally work there wont have any work this Christmas. Limerick on Ice normally draws in excess of 30,000 skaters and additional 8,000 people who come to view the sport. This has the knock on effect of reducing the footfall into the City by approximately 50,000 who come not only to skate but to shop, eat and drink and spend money in our local economy.

The ice rink in Limerick has become a tradition at Christmas and is very much a part of the festive spirit and on the list of one of the “must do things at Christmas.” Two of the early morning visitors who traveled to Limerick in 2019 were from Sligo. When they visited Limerick on Ice, they were asked why they had chosen to come to Limerick they replied, “When we were deciding where to visit for Christmas we saw that Limerick had everything we were looking for. We wanted to go ice skating, do a bit of shopping, have a bite to eat, go to the panto and stay at a nice hotel. It was the perfect day out for us.”

For them and many others they were spending time and money in our City. Unfortunately now the package in incomplete with Limerick on Ice Closed

The seriousness of this announcement has draw the attention of Kieran O’Donnell TD and he has made the Tánaiste aware of this matter and a question has been raised before the Dáil by Minister Heather Humphrey saying, “Limerick on Ice has been providing entertainment and enjoyment for many and has seen over 500,000 visit the attraction and this has had an extremely large impact on our local retailers and economy.”

One of the most popular session at Limerick on Ice was the the special needs time. This was when parents could bring children of special needs and let them experience the magic of going on the ice. Wheelchairs could be brought on to the ice and the ice marshals would take turns in wheeling them around the rink. All special needs were cater for not just those with physical disabilities. Each child also received a photo and a goody bag and Santa would always put on his skates for these very special guests. The event was free for all attending and in recent years due to the popularity of this special time it was increased and extra events were added. Promoter Fran O’Donnell stated that that really was the “Magic of Christmas” for him.

Schools too will feel the effect as it was an annual outing for most schools from Limerick and as far as Clare, Tipperary, Galway and Kerry to come to Limerick on Ice. These schools visited every year as it was seen as a feel good event and great school activity and a special sporting event.

Fran O’Donnell siad, After being closed last year because of covid we had put strict measures in place to be ready for this year to ensure that ongoing safety of my staff and customers. Limerick on Ice has a 100% safety record but still the insurance companies just don’t want to know about Ireland. Something needs to be done to bring normality back into the insurance sector which is currently closing businesses down left and right.”

For more stories about Limerick on Ice go HERE

For more info about Limerick on Ice go HERE

Related Topics:Limerick on Ice
Up Next