By Richard Lynch on September 27, 2016@richanthon

Limerick Order of Malta members travelled to Dundalk to take part in the National Senior Competitions for the first time in over a decade from September 10-12. The members of the Limerick unit placed first in the light rescue category and placed second in the EMT test.
The six-person light rescue team were required to evacuate a simulated unconscious patient from where they were found and transport them across a varying terrain to an awaiting ambulance. The team had to at all times work cohesively and efficiently to bring the patient safely across many environmental and man-made obstacles whilst doing so safely within the prescribed time limit. 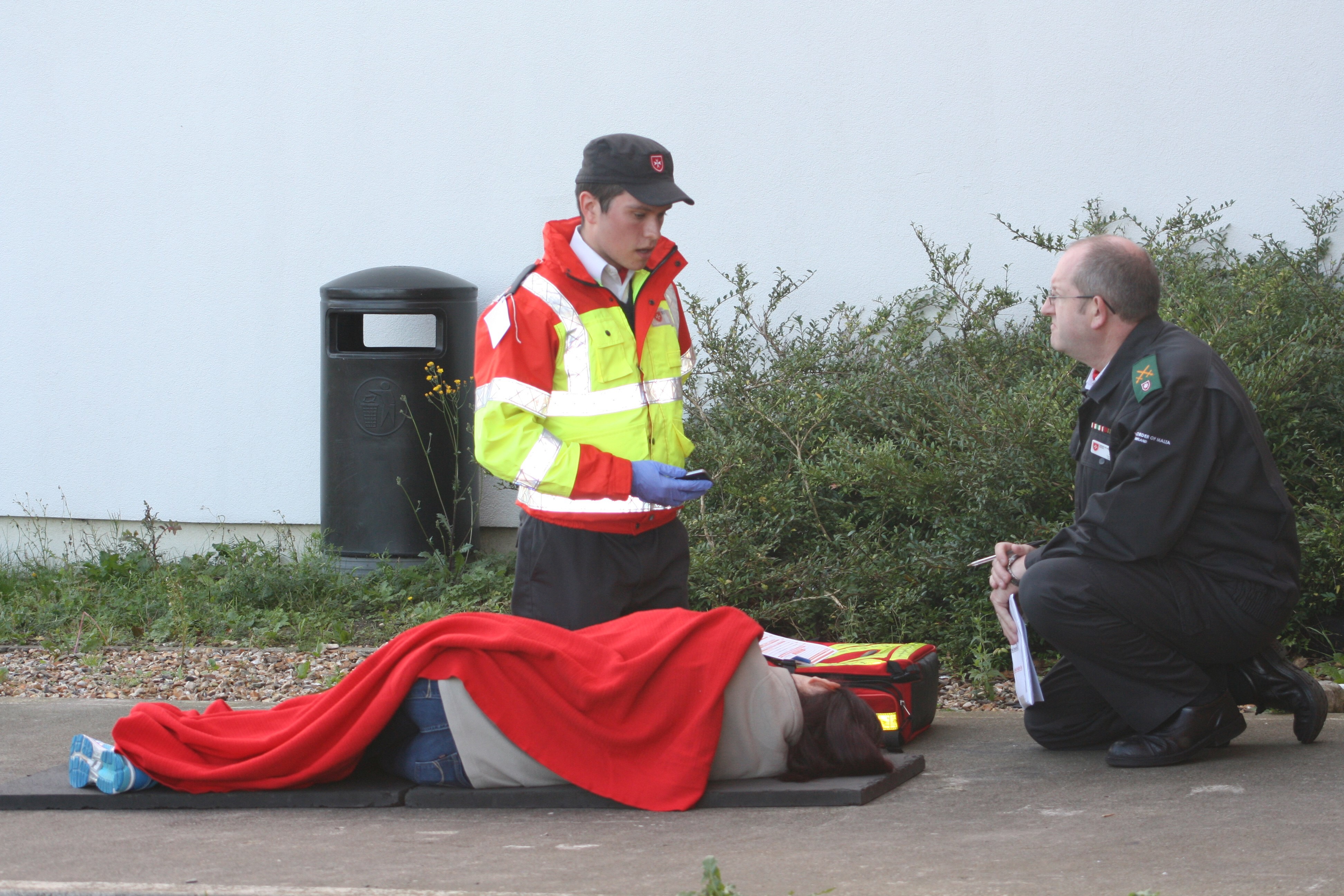 The two man EMT team were called to a simulated chainsaw accident which involved initially two people. One casualty had sustained serious lacerations across both the lower limbs whilst his work colleague was found unconscious.

Also during this floor test the simulated bystander present began to feel unwell and the team also had to deal with this third patient. Given the complex nature of this test it is a great achievement to place second and a great testament to the training and dedication of the unit numbers.

The competitions come at a busy time for the unit with a ceremony due to take place next week in which two rooms of their building on Davis Street will be renamed in memory of two of their past members, Dr Patrick Fitzgerald and Dr Tony Crehan. 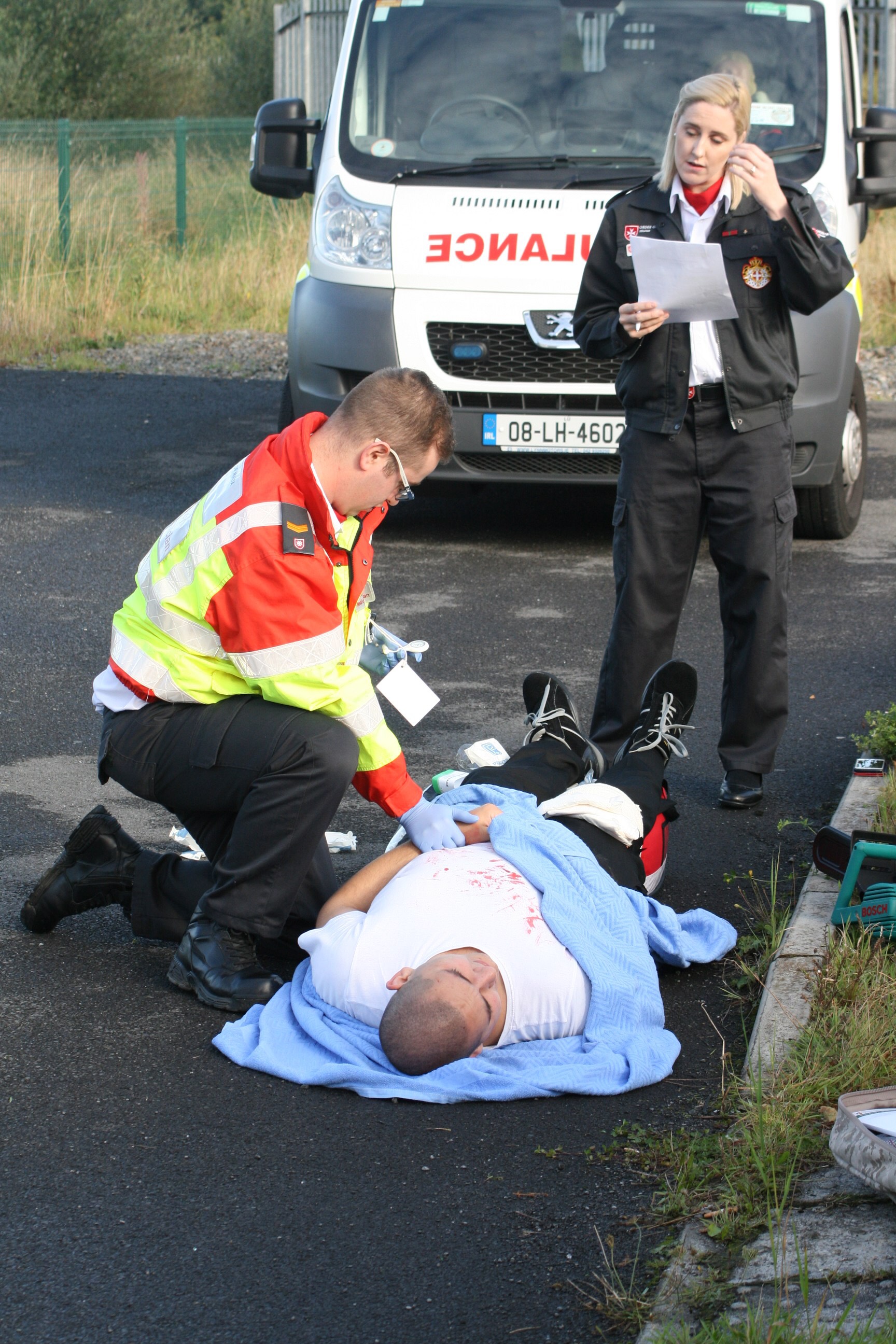 Brendan McAuliffe of the EMT team dealing with his patient. Picture courtesy Limerick Order of Malta

Dr Tony Crehan was one of the founding members of the unit back in 1948 and was influential in ensuring that the young unit had a home to train originally including no7 the Crescent. As medical officer at this time, he would have had the unenviable task of running the young unit in comparison to the present day of the medical officer role being separate to the officer in charge role.
Dr Patrick FitzGerald KM joined the Limerick Unit in 1979 having worked with the unit at the Papal Visit to Greenmount Park and was impressed with our operations. He was a member for over 30 years having served as Unit Medical Officer, Regional Director and Chief Medical Officer of the Ambulance Corps and anaesthetist in the regional hospital at the time.
You can find more information on the Order of Malta Ireland here.
Here you can read more stories related to Limerick Order of Malta.