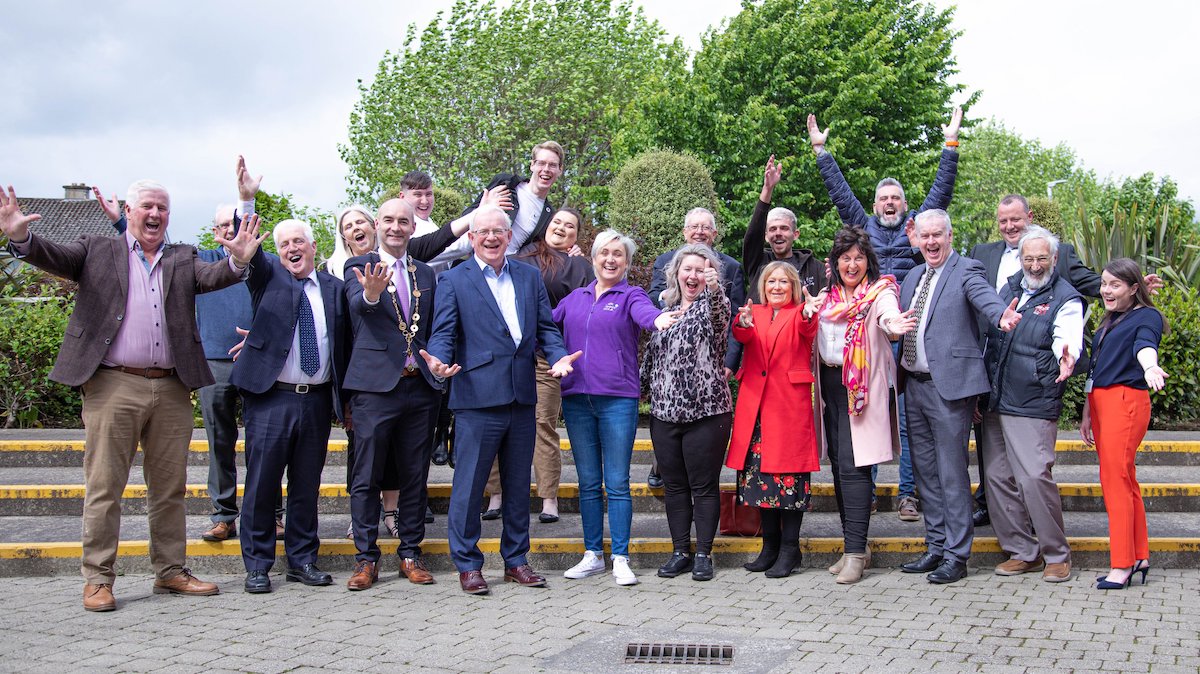 Limerick Panto Society Cinderella – The production of the whimsical tale will take place at the Millennium Theatre on the TUS campus from Tuesday, December 27 to Sunday, January 8

The Limerick Panto Society Cinderella production will see the group return after a three-year hiatus due to COVID.

The production of the whimsical tale will take place at a new venue from their previous productions, the Millennium Theatre on the TUS campus from Tuesday, December 27 to Sunday, January 8.

The move will mark a new venture for the society after three difficult years and what better way than a production of the ‘Fairy Godmother of all Pantomimes’ Cinderella.

The panto society was founded in 1985 with their first-ever pantomime performance being Cinderella which was performed by the panto society in 1986. Since then, they have done 7 productions of the play.

The purpose of the society is to create and keep panto traditions alive in Limerick and the society has continued to live up to that with every breath-taking production.

The production of Cinderella will be written by Tim Cusack who will also be returning to the production as the panto Dame where he will take on the role of one of the Ugly Stepsisters.

The production has received great support from a number of local stage and dance schools throughout the years.

The main sponsor for the pantomime will be the Crescent Shopping Centre alongside Mr Binman, Limerick City Hotel, McGettigan’s, Quirke Shaw Cleaning Supplies and Mcdonald’s.

The production team will be led by Tony Cusack who has vast experience in the Light Entertainment field.

“We came together to bring some magic to Limerick, we never thought we would still be doing it 25 years on,” Tony Cusack said on the return to Limerick.

Related Topics:cinderellalimerick panto society
Up Next