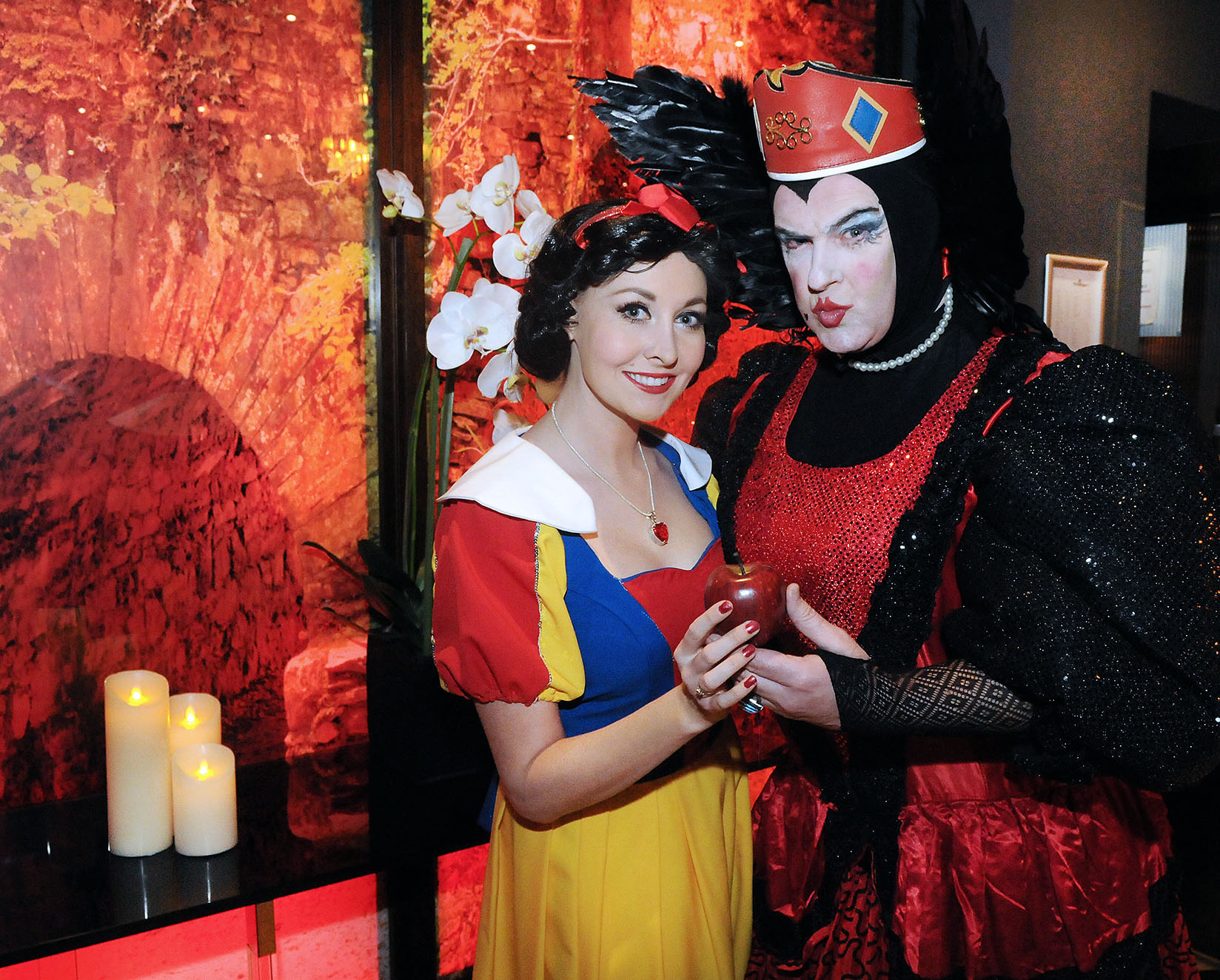 Emma is no stranger to the stage, performing with Limerick’s Panto Society for six years now. She has taken on a variety of roles, including Cinderella, Belle from Beauty and The Beast, Maid Marion in Robin Hood, The Genie in Aladdin and Tinkerbell for Peter Pan. 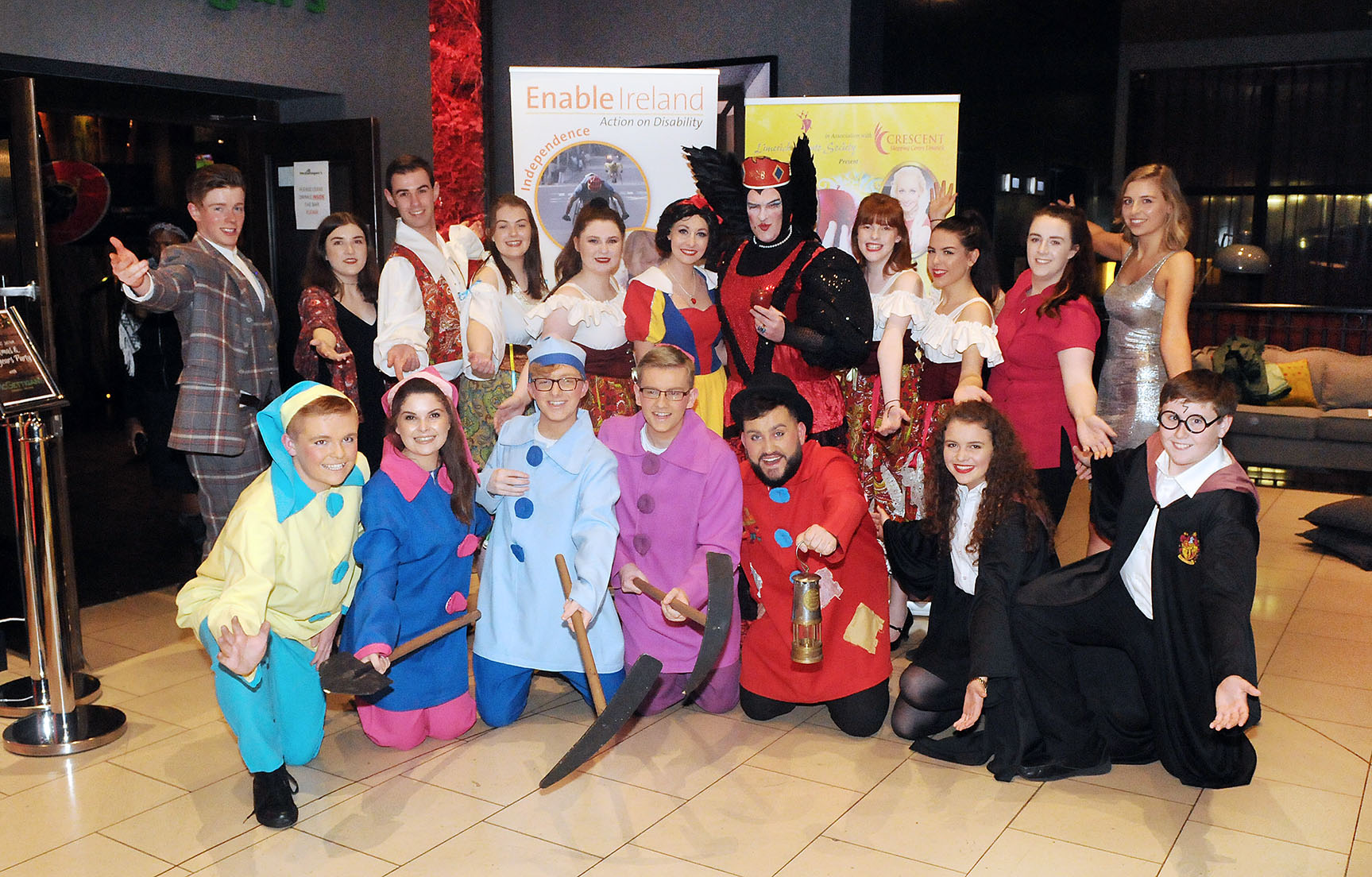 Snow White, the much-loved tale, has been drastically revamped and now features famous duo Sherlock Holmes and Mr. Watson. The show, scripted by John Finn, hits the Lime Tree Theatre this December 8 with tickets starting from €17.00.

Limerick Panto Society’s Snow White features Spotlight Stage School and Expressive Art, and is set to provide excellent entertainment for the whole family throughout the Christmas holidays. As always, the show is in association with The Cresent Shopping Centre.

Last week, the Limerick Panto Society launched Snow White at the Limerick City Hotel. The show is the society’s 32nd production and no doubt is set to be one of their most successful. Snow White runs until January 8, with shows times varying from noon, 4pm and 7.30pm.

Enable Ireland would like to thank the Limerick Panto society for naming Enable Ireland as their charity this year. Enable Ireland have tickets for the midday show on December 28th and the 7 pm show on January 3rd, available at a reduced price. Tickets are selling out fast for these dates and must be bought directly from Enable Ireland for them to benefit. Call 087-1439544 or 061 301830.