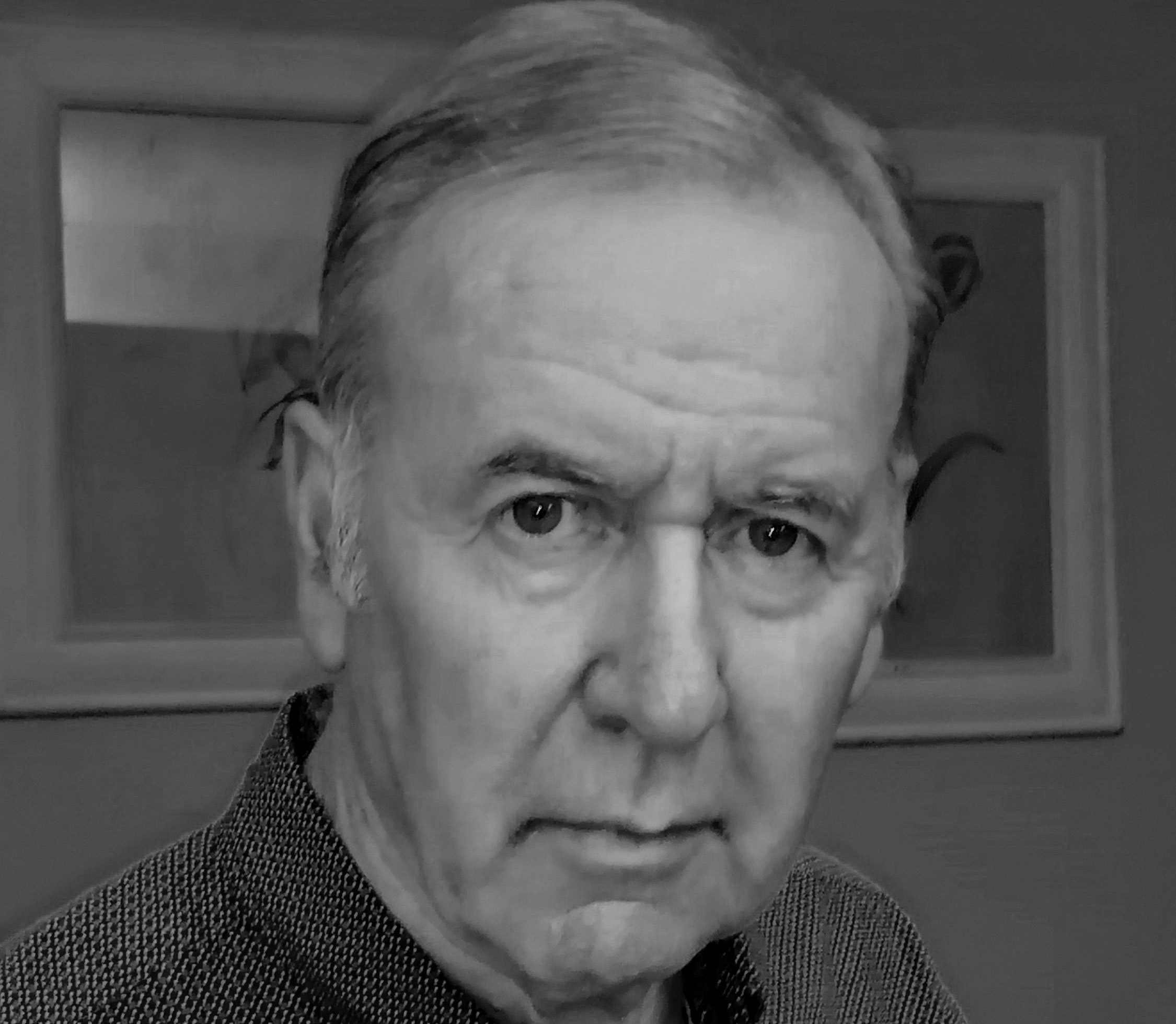 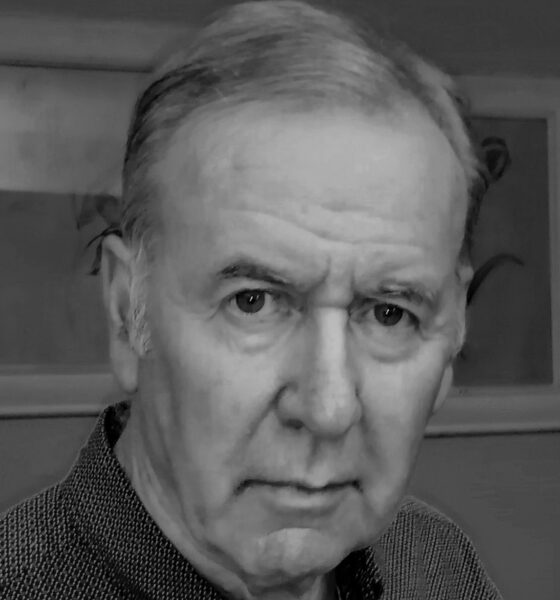 Kieran was a staff photographer at the Cork Examiner for over 20 years, and he then freelanced from 1999 until his retirement in 2016. A winner of many photography awards over the years, Kieran is also a former President of the PPAI.

Tonight’s the night! The annual awards of the Press Photographers Association of Ireland will be transmitted live here https://t.co/ZOKVjDcz7k at 8pm. #CapturingHistory pic.twitter.com/SPeA0q1cd9

The ‘Press Photographer of the Year’ 2021 title was awarded to James Crombie of Inpho Photography, whose portfolio the judges cited as “A marriage of superb features work, creative portrait work and solid sports photography.” James received two category awards – first prize in sports activities for his sublime image ‘Foggy Semi-Final’ as fog descended during the All Ireland Senior Football Championship Semi-Final between Mayo and Tipperary and second prize in sports non-action for his iconic image ‘He is Risen’ taken as a fan watches St. Brigid’s play Boyle in the Roscommon GAA Senior Football Championship Semi-Final over a graveyard wall.

Depending on government and HSE guidelines, the exhibition may go on tour to various libraries and venues around the country throughout the year. To view the winning and highly commended images from the Press Photographers Association of Ireland, visit their website www.ppai.ie.

Related Topics:Press Photographers Association of Ireland
Up Next