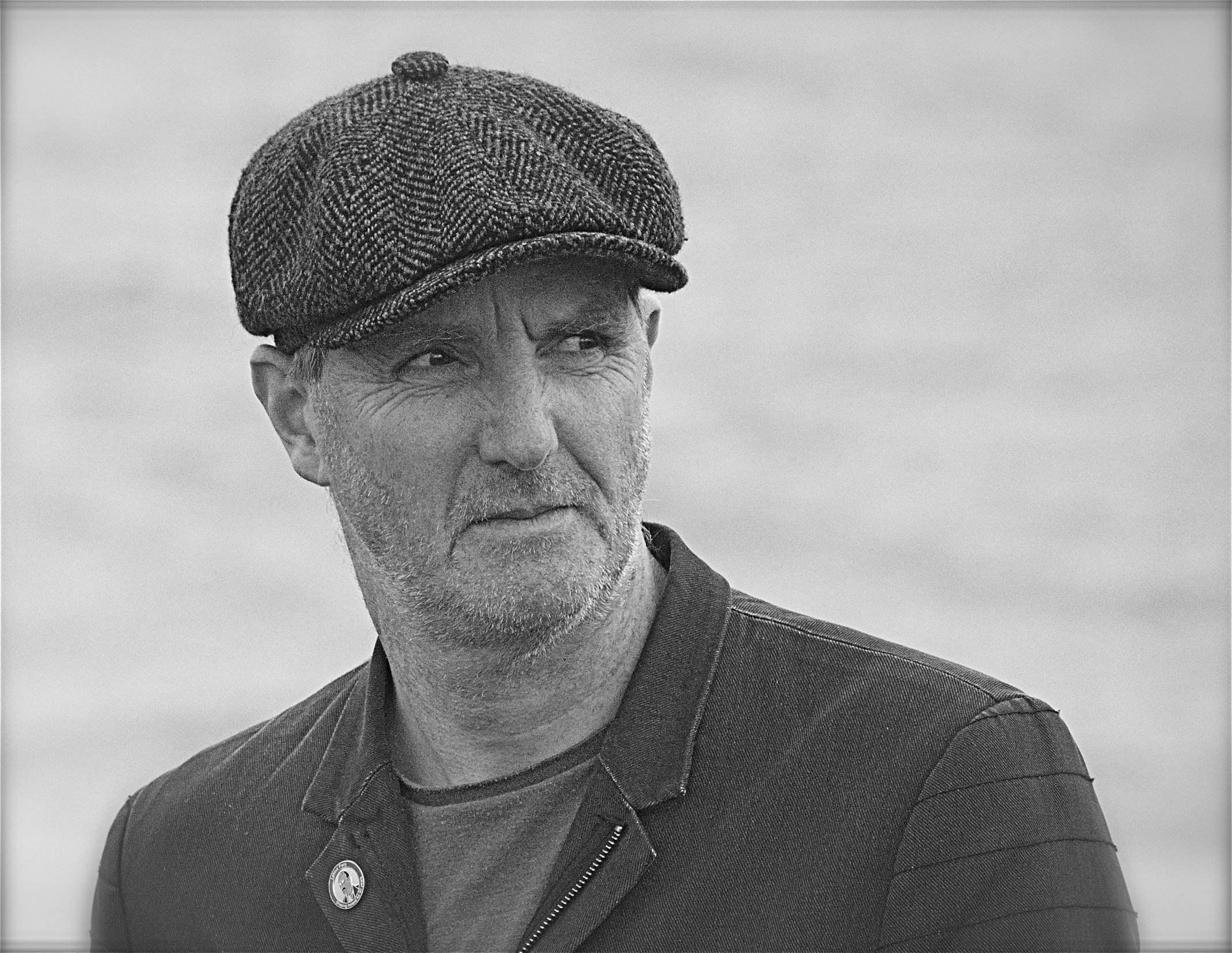 Limerick playwright Mike Finn who will be Artist in Residence with the Belltable Theatre company in 2017. Picture courtesy of Mike Finn.

Limerick playwright Mike Finn, will be artist in residence with the Belltable Theatre Limerick for 2017, and aims to produce a historical play that focuses on The Limerick Soviet, a part of Limerick history he says is under-recognised.

For almost two weeks in 1919, the Limerick Soviet was a self-declared independent socialist republic by Limerick workers where they printed their own money and produced a news service among other things.

Mike said, “It’s an amazing piece of Limerick history people don’t hear about much. I’ve wanted to write about it for the longest time, 2019 will be the centenary of this event, so my aim for 2017 is to get the script written about it, and that will give us about 2 years to get in line to put the show on.”

Mike has been involved in theatre and writing in some way for over thirty years– a member of The Island Theatre Company and a founding member of Bottom Dog Theatre, he spoke of how seeing his older brother perform when he was younger initially influenced him to get involved in the arts:

“My brother, John, was on stage in ‘Tops of the Town’, a big variety show back in the 70s and 80s, I used to see him on stage and I got jealous thinking I wanted to do that. Then I started to write comedy sketches for him and others to do in the variety show that was held at the Savoy theatre.”

Like his previous work “Pigtown” which documented Limerick in the twentieth century, this play will have a historical aspect, and Mike says that the position in the Belltable Theatre will give him the time to research what he describes as a ‘community driven’ piece.

The Limerick Soviet was not just a Limerick City phenomenon but also appeared in areas such as Knocklong and Castleconnell. Throughout the year, Mike will be travelling to over fifteen different libraries talking to people about the Limerick Soviet, to see the views and opinions people have on the part of Limerick’s history.

“There is a community element to it, it is not just me sitting in a room with my laptop writing a play. I have an obligation and a desire to interact with the community while I’m doing this,” he said.

Limerick playwright Mike Finn says he enjoys interacting with people, surrounding himself with other directors and actors, showing them the early drafts of his work for feedback as he had previously with Bottom Dog and Island Theatre. Marketa Dowling, the current Director at the Belltable has worked with Mike briefly at the Fishamble Theatre in Dublin and he looks forward to working with her again in 2017.

“I’m a big fan of hers, I will be working with her, it’s always great to have a team or people to support you even if it is just giving you an office and encouragement. it’s always good to do that rather than sit at home on your own. Mind you I will be working at home, it’s where my books are. I will work in the office, the city Library, cafés or wherever I can,” he said.

You can find out more about the Belltable here.
Here you can read more stories about theatre.