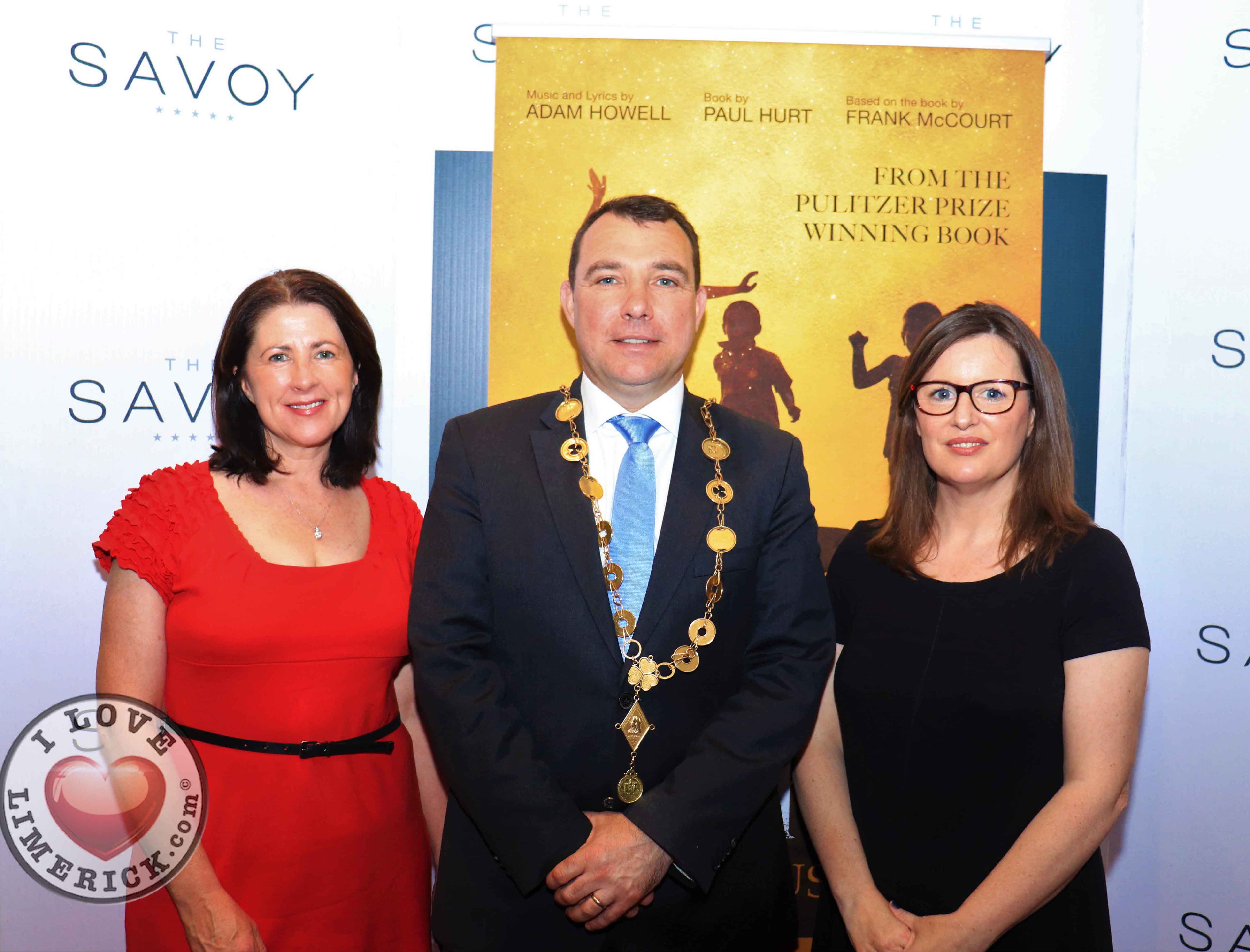 I Love Limerick Podcast Episode 2 focuses on local news and events in Limerick. Angelas Ashes, The Musical! was one the events spoken about on this week’s episode. Picture: Conor Owens/ilovelimerick.

Discussed in the opening episode of I Love Limerick’s Podcast show, were the recent events that the I Love Limerick crew attended last week, such as the launch of Angela’s Ashes, The Musical! which will show at the Lime Tree Theatre from Thursday, July 18, to Saturday, July 27. They also spoke about Africa Day Limerick 2019, the Cecilian Musical Society launch and also about the Limerick versus Cork Hurling match.

Also discussed were other news stories in Limerick, such as the opening of the Treaty City Brewery on Limerick’s Medieval Quarter and the Fridays For Future Limerick strike at Arthur’s Quay Park as part of the International Strike for climate action.

Upcoming events taking place next week were also spoken about, such as The Dance Academy Limerick, performing ‘Alice’ at the University Concert Hall Limerick and the Song Seeking Project, which involves six groups who represented six Direct Provision centres, will take place at the National Concert Hall in Dublin.

Angelas Ashes, The Musical returns to Limerick this July for 11 performances only. Director Louise Donlon and staff of the Lime Tree Theatre gathered this afternoon Tuesday, May 21 to launch its return run at The Savoy Hotel. Special guest Jacinta Whyte flew from London for the occasion and entertained guests with a live performance of Sing River Shannon, the musical’s main hit-song. The musical will return on Thursday, July 18.