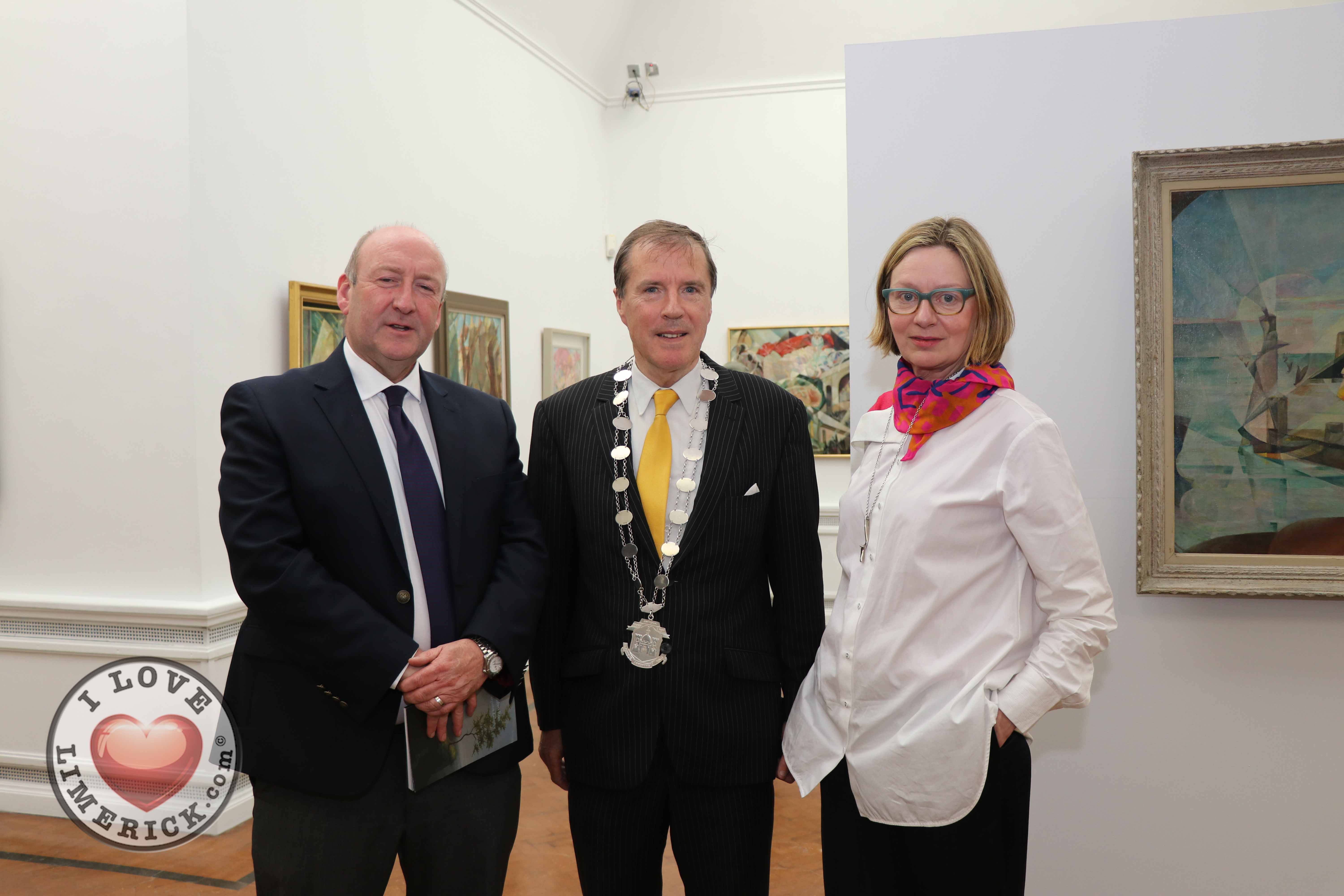 Also discussed were other news stories in Limerick, such as Cliona’s Foundation National Bag Packing Day is returning nationwide across 80 Dunnes Stores and Limerick is among four HIV Fast Track Cities in Ireland to support awareness and testing.

Upcoming events taking place next week were also spoken about, such as The Blas International Summer School of Irish Traditional Music and Dance returns for its twenty-third year with a host of events and also mentioned was some of the Limerick LGBTQ+ Pride events, which will begin on Friday, July 5.

Also discussed were other news stories in Limerick, such as how Limerick City and County Council partnered with the Limerick Dance Academy to create a music video named ‘Dance for the Oceans’, which supports waste prevention and how social media influencers, such as Meghann Scully and Patrick McLoughney, visited the Lavery and Osborne Exhibition in the Hunt Museum and talked about their favourite pieces of art. Upcoming events taking place next week were also spoken about, such as the Nicole Sweeney School of Dance’s showcase of Annie on Monday, June 24 and Roisin Meaney’s 16th Book Launch on Thursday, June 27.