By Richard Lynch on November 14, 2019@richanthon 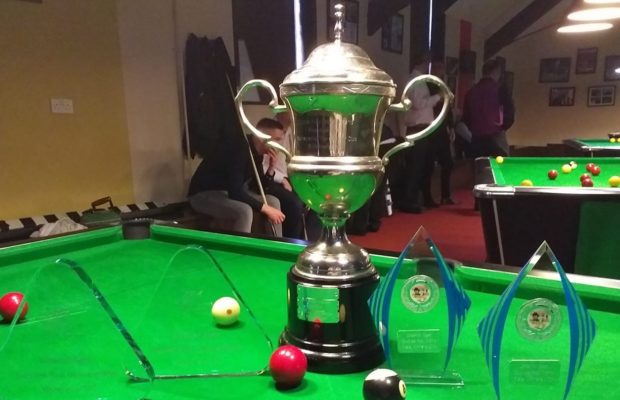 Jason came first in the 2019 Home Nations Single Tournament, beating virtually all of the English national team in the subsequent rounds- a fantastic achievement for the Limerick Pool Association member and the club at large. 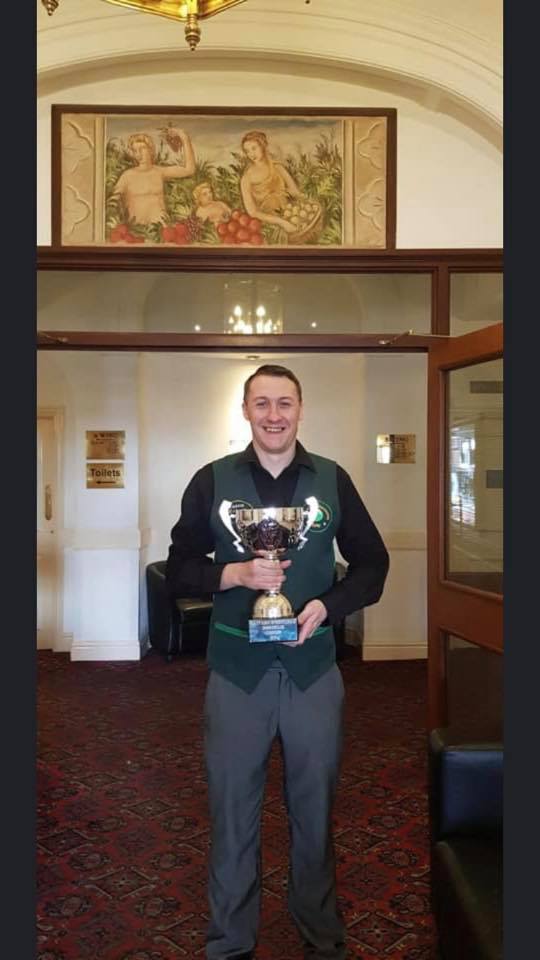 The two men played together on the Irish team which made it through the finals but unfortunately fell short against the red hot favourites, England who managed to bag first place in the tournament.

Despite the loss, the members of Limerick Pool Association and extended community of Limerick are thrilled at Jason and Neils participation and proud of their efforts and Jasons win.

The Limerick Pool Association has been in operation in Limerick since the early 2000s and is tasked mainly with the promotion and development of ‘World Rules’ pool in the city and county.

They run weekly blitzes from their base in St Michaels Snooker Club in Lower Cecil Street and in Mulcahys Bar, Caherconlish. They also run a series of ranking events which helps to form Limerick teams for the All-Ireland Festival of Pool which is held in Killarney every year. They enter various age-related teams plus A and B  teams. The members have the opportunity to qualify for Ireland teams who compete in Home Nations, European and World championships. 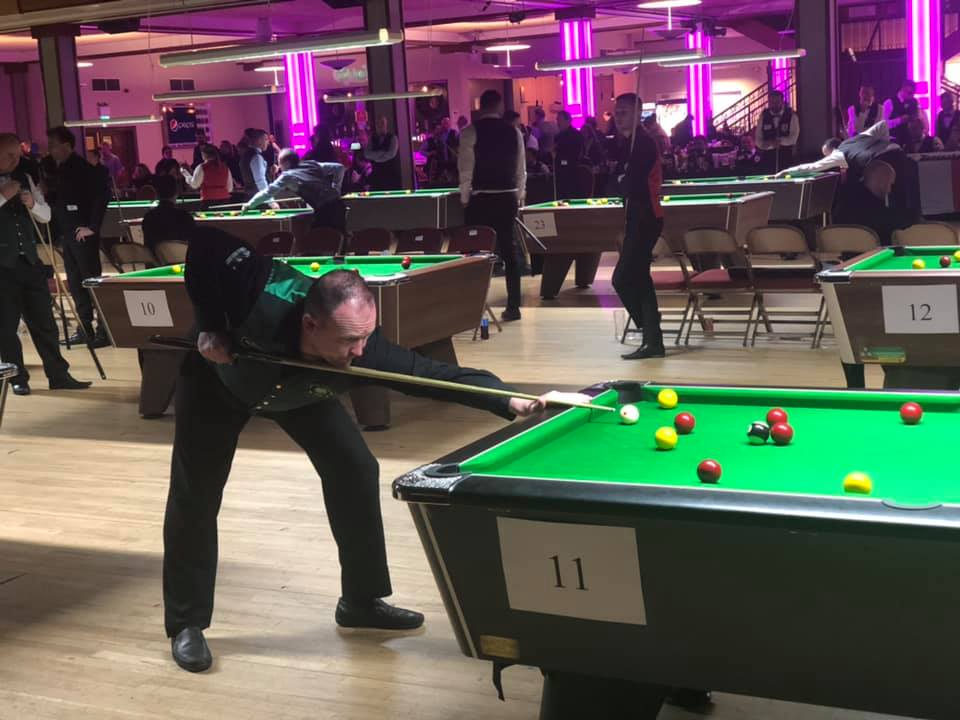 Limerick Pool Association said, “Both men hail from the city and are veterans of the international pool representing their country numerous times in the last 15 years. Neil, in particular, has been the main driver of competitive pool in the city for years and he has got it to a place where the sport has grown greatly in the city & county”.

For more information on the All-Ireland Festival of Pool click here.