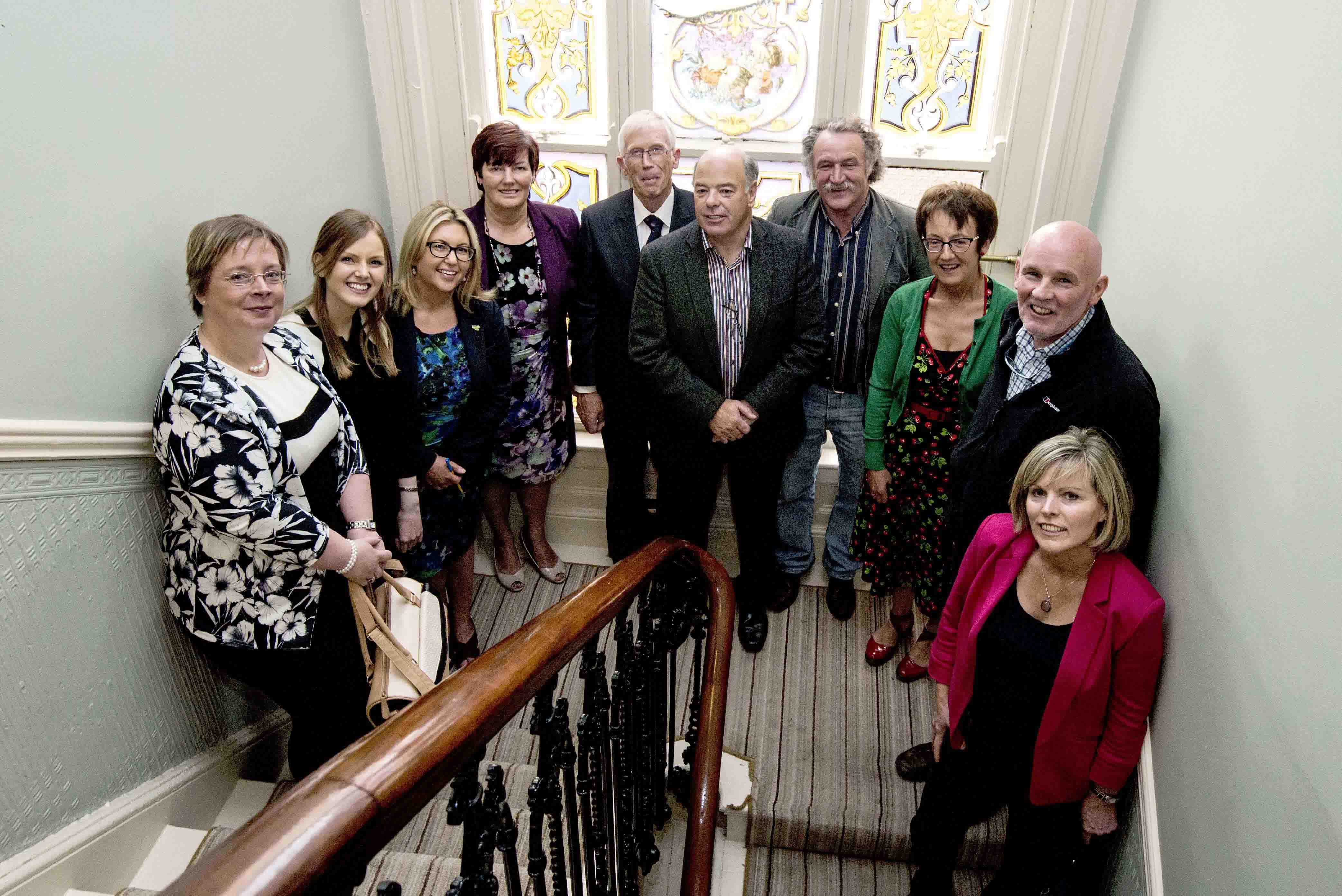 The communities of Limerick City, Bruff, Castleconnell and Kilteely will be hoping to secure Limerick Pride of Place 2015 success for Limerick at next week’s annual awards ceremony.

Up to 1,000 people from all over the island of Ireland will gather in Treacy’s West County Hotel, Ennis, Co. Clare, on Saturday, November 14th, for a ceremony hosted by Clare County Council and Co-operation Ireland, which runs the competition north and south of the border.

More than 100 groups nominated by local authorities all over the island of Ireland are participating in this year’s competition, which is regarded as Ireland’s most prestigious all-island community awards.

Pride of Place Co-ordinator in Limerick, Bríd Burke commented: “The event will bring together community representatives and local authorities from throughout the island of Ireland in a celebration of community spirit. Limerick natives living abroad will be able to monitor the progress of their local participating community groups online as the awards ceremony will be broadcast live on the Pride of Place website.”

The four Limerick communities will be aiming to emulate Limerick’s most recent successes in the competition. Castleview Estate in Newcastle West claimed the top prize in its category in 2013 and the Limerick City based (CWELL) Community Wellness Empowerment Leadership & Life Skills won a Special Award in 2014.

BGM Community Council Ltd, established in 2006, is a democratically elected Community Council in Bruff, Grange and Meanus. It was instrumental in encouraging the CareBright Organisation to develop a pilot Health Care facility on the site of the former Microtherm factory site, and also played a key role in the development of the Thomas Fitzgerald Centre and the redevelopment of the former Ard Scoil Mhuire secondary school site.

Scanlon Park in Castleconnell was built approximately 30 years ago with a second phase being added approximately 15 years later. There are almost 90 houses with a wide range of residents – young families and children, older residents and single people. There has been an active Residents Association for the last 10 years which has worked hard to develop the estate, particularly the landscaping.

Tait House Community Enterprise (THCE), located at Collins Ave on the Roxboro Road, has been nominated to participate in Pride of Place for its Outreach to the Elderly – Befriending Service which is aimed at generating inclusion and equality for the older adults in Southill and beyond. The community organisation features collaborative relationships with other service providers thereby creating a centralised service hub in line with Limerick’s Age Friendly Programme.

Kilteely has been officially recognised in Tidy Towns, Going for Gold and Limerick In Bloom competitions down through the years for its role in the development and improvement of the locality. Working with the people of the Parish of Kilteely Dromkeen, Limerick City and County Council and Ballyhoura Development, the local volunteers have developed a number of projects aimed at enhancing the local community.

The Music Generation Reach Out project