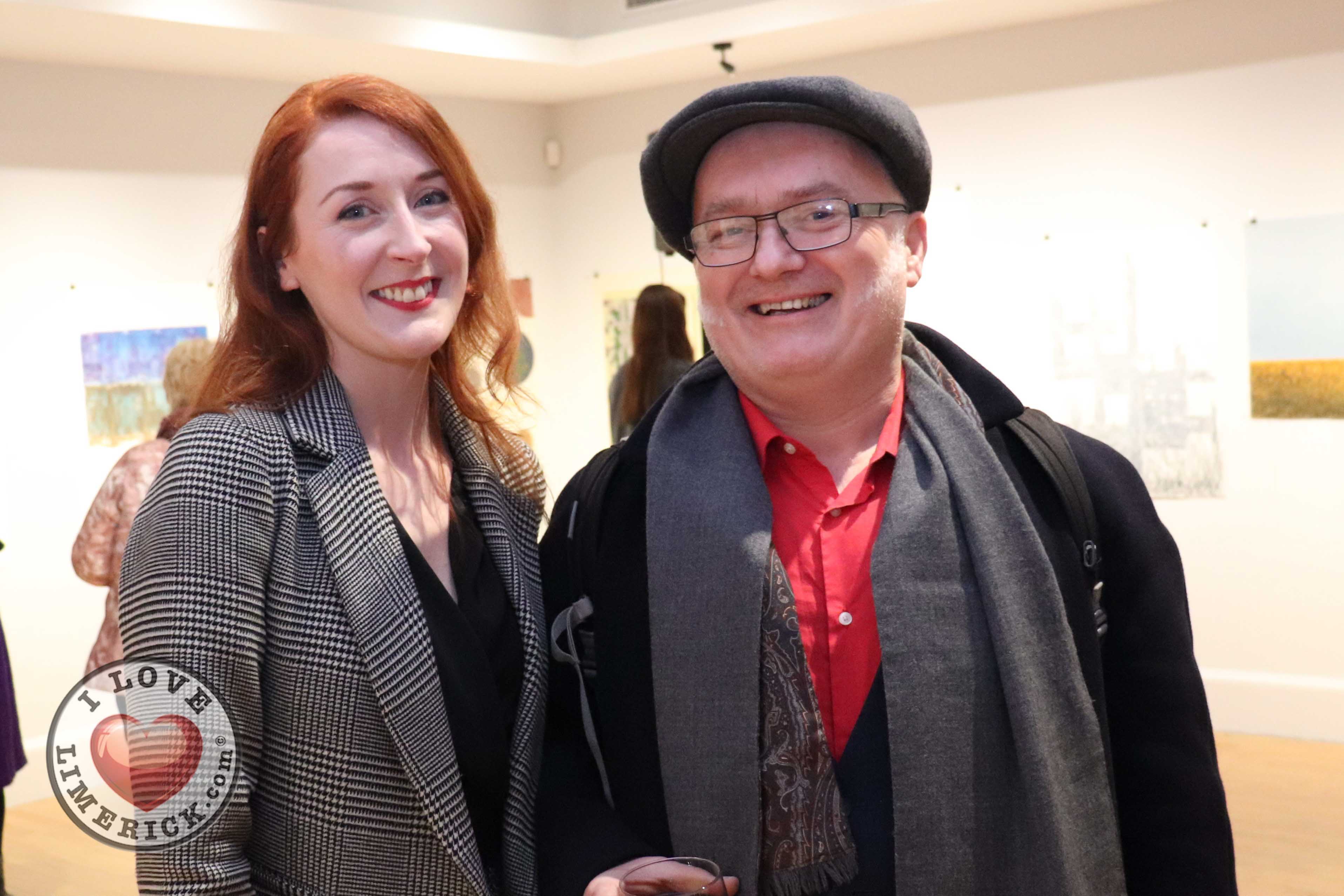 2019 marks twenty years since the formation of Limerick Printmakers (LP), a printmaking studio & creative space that has in the intervening years, become an integral part of the cultural landscape of the midwest with over sixty active studio members. Formed in 1999 by Melissa O’ Brien, Claire Boland, and Kari Fry; then recent graduates of the Limerick School of Art & Design’s (LSAD) printmaking department, Limerick Printmakers has evolved into an active studio that emphasises creativity, inclusivity, community, and experimentation.

Limerick Printmakers relocated to the Cultural Quarter in Johns Square in Limerick city in 2014 and has established itself in part by bringing printmaking out of the studio and direct to diverse local audiences in a variety of engaging and impactful ways.

Limerick Printmakers 20 Anniversary will be celebrated with a year of programmed events that aim to simultaneously pay homage to its past while also showcasing the dynamic future of contemporary printmaking in Ireland, with an understandable focus on the talent that resides in the midwest region.

The Limerick Printmakers 20 Anniversary exhibition at The Hunt Museum is made up of new large-scale work by twenty-three studio members and invited printmakers. Invited artists were each encouraged to make two new large prints, each in a small edition size using existing themes already contained within their practice, with the challenge of working to a larger scale unifying the overall body of work. Limerick Printmakers at 20: An Exhibition of New Prints at The Hunt Museum runs until Monday, April 22.

The exhibition represents a cross-section of those who create within the studio, highlighting the approaches and concerns of individual printmakers at various stages of their career while also illustrating the creative impact of a studio as both a network of and a community for artists throughout the region. The Limerick Printmakers 20 Anniversary exhibition will travel to Luan in Athlone in December 2019, where it will remain on show until February 2020.

LP will also exhibit in the Belltable in Limerick city centre at various points throughout the year, presenting several previous collaborative print projects of which it has initiated or been invited to feature, including Encounter and Thinking of Place II, both of which were exhibited at IMPACT 10, the International Multidisciplinary Printmaking Conference in 2018.

2019 will see the introduction of both national and international printmaking residencies within the studio designed to strengthen existing skills sharing and collaboration while providing printmakers with an opportunity to work in a studio with a range of high-quality facilities. These residencies capitalise on LP’s recent experience of delivering a hugely successful Creative Europe printmaking residency in October 2018, where ten printmakers each produced new work for a touring exhibition that centres on promoting European cultural partnerships.

LP is proud to be funded by the Arts Council of Ireland, as it has been through several programmes since 2003. This funding has supported the development of LP’s facilities, which in turn has assisted the progression of the studio’s varied programming and impact on contemporary printmaking.

Jessica Tobin, Director of Limerick Printmakers said, “Celebrating such a milestone is obviously an ideal opportunity to look back on developments that the studio has made, often in challenging circumstances. I strongly believe that it’s also vital to look to the future and to be ambitious for both the studio itself, its studio members and for printmaking as a whole. Printmaking is such an adaptive, dynamic art form that is only elevated and enhanced by its core ethos of sharing knowledge, techniques, and physical spaces. The concept of community is integral to printmaking and active studio spaces are central to this.”

Limerick Printmakers at 20: An Exhibition of New Prints at The Hunt Museum runs until Monday, April 22. 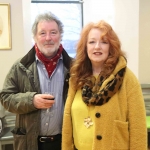 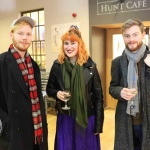 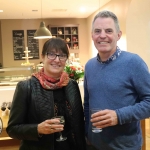 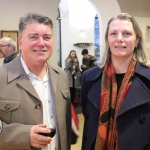 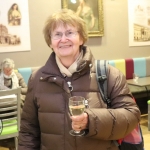 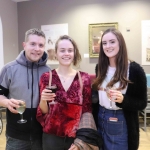 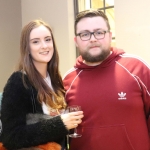 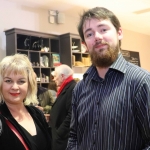 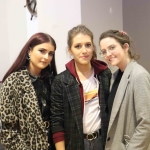 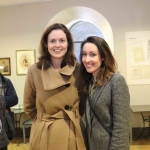 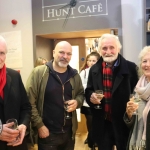 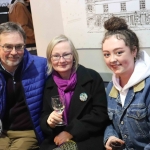 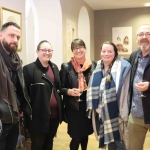 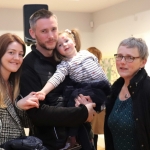 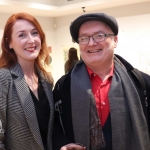 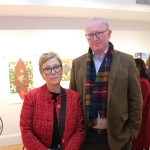 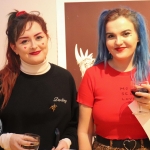 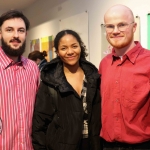 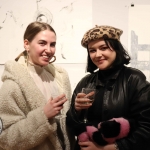 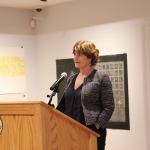 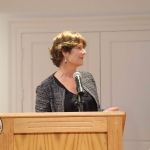 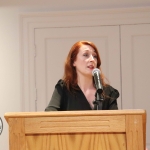 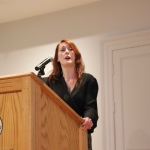 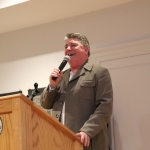 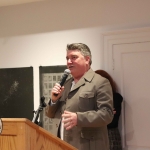 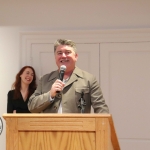 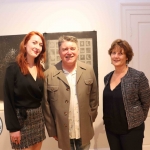