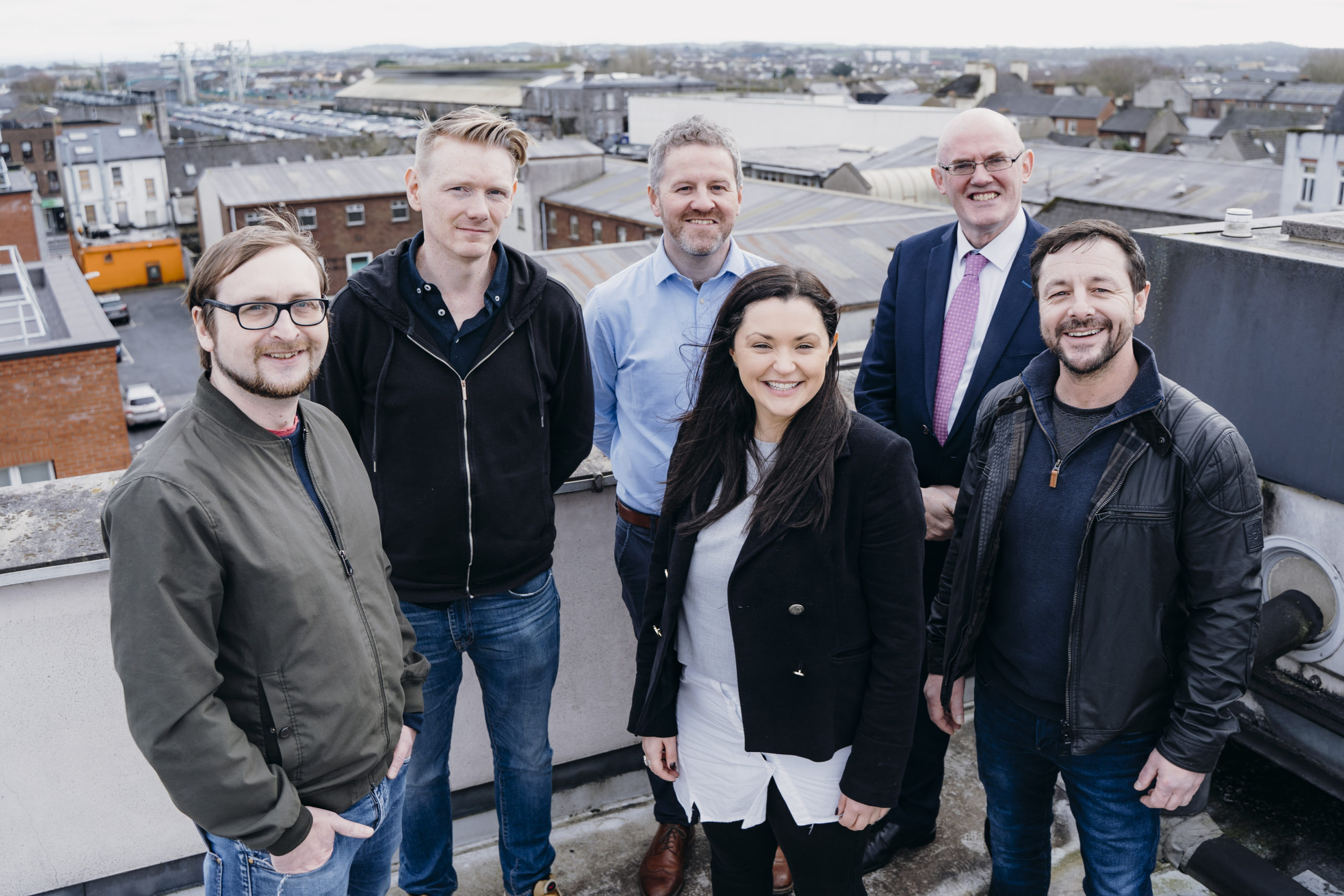 Four locally-based Limerick producers have been selected to join the Film in Limerick/ Limerick and Clare Education and Training Board (LCETB) delegation to the European Film Market at the Berlin International Film Festival later this month.

Taking place on February 20-27, EFM (European Film Market) is the business centre of the Berlin Film Festival and one of the top international film markets in the world. Attended by over 8,300 international industry professionals including 1,500 buyers and more than 480 exhibitors, the EFM is where independent film producers find partners and finance to make their projects a reality.

The initiative by Innovate Limerick in partnership with Limerick and Clare Education and Training Board will see local Limerick producers: Gemma O’Shaughnessy, Pete Moles, Ronan Cassidy, and Zeb Moore travel to Berlin to experience a working film market and to attend structured training events.

Commenting on the new initiative, Regional Film Manager Paul C. Ryan said: “The key to developing a successful and sustainable independent film scene in the Mid-West is to invest in developing our creative producers. They are the ones who will find and develop ideas and talent and realise new projects, and this initiative, with the support of LCETB will allow four of our local producers to begin to work at an international level and to build their networks and knowledge.”

The delegation already have a wealth of experience producing films locally.

Gemma O’Shaughnessy is currently working on ‘Foundation’ at Troy Studios and was the line producer on feature film ‘Calm with Horses’ starring Barry Keoghan, which was partly shot in Kilkee last year.

The film received its premiere at the prestigious Toronto Film Festival where it received rave reviews and it will be released in Irish and UK cinemas on 13 March.

Zeb Moore and Pete Moles – as well as being synonymous with The Richard Harris International Film Festival – have also produced short and feature films of their own with Zeb recently in the producer seat with ‘The Yellow Wallpaper’ shot in and around Limerick and due for completion later this year.

Ronan Cassidy with his company Carbonated Comet Productions based in Co. Clare has been a prolific producer of short films in recent years with his latest production ‘The Vasectomy Doctor’ screening at numerous international film festivals and currently screening on Aer Lingus international flights.

Commenting on the trip, Paul Patton, Director of Further Education & Training at Limerick and Clare Education and Training Board said: “Limerick and Clare Education and Training Board is delighted to be partnering with Film in Limerick to support four talented local producers who will have the opportunity to develop their careers and professionalise their practice through attending the European Film Market and Berlinale and taking part in industry training and mentoring.

The 70th Berlin International Film Festival (known at Berlinale) kicks off on Thursday 20 February with the world premiere of “My Salinger Year,” a film by the Canadian director Philippe Falardeau. The film, starring Sigourney Weaver, focuses on a woman working for the writer J.D. Salinger’s literary agent.

Film in Limerick acts as a one-stop shop for filming in the Mid-West, supporting productions looking for locations, crews and support to film in the region. They are also active in training and upskilling aspiring and emerging filmmakers and companies based in the region.

With the success of Limerick’s Troy Studios, Limerick City and County Council has made film a priority in the region. As part of this focus, the council along with Clare and Tipperary County Councils joined together to recruit a Regional Film Manager to develop filmmaking infrastructure, create new training programmes in the region, and work to make the mid-west an attractive destination for foreign productions.

All main cast and directors of films screening are confirmed to attend and other guests include Hillary Clinton, who is the subject of Nanette Burstein’s docu-series ‘Hillary’, ‘Stateless’ star and producer Cate Blanchett as well as Willem Dafoe, star of Abel Ferrara’s new film ‘Siberia’.

For more information on Film in Limerick please click here.