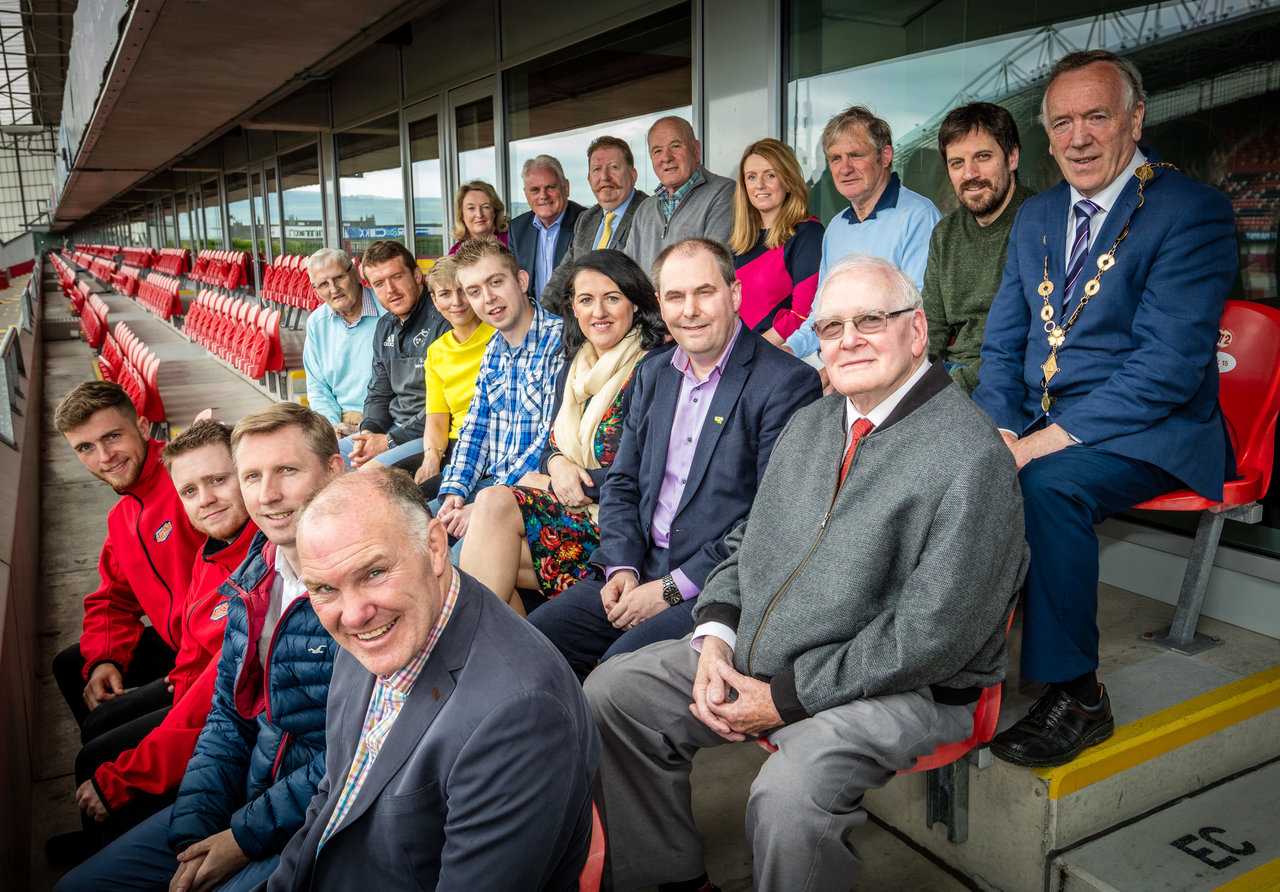 Station Director of Live 95FM, Joe Nash said “We are pleased and proud to have maintained our position as the most listened to radio station in Limerick. The power of radio, in general, is obvious from this survey, again showing 85% of Limerick people are tuning in to a radio station every day. We are honoured to play our part and serve the people of Limerick – they are at the forefront of everything we do on a daily basis.”

“I also want to sincerely thank the team on the air and behind the scenes here at the radio station, whose ability and hard work continue to deliver a service that the listeners of Limerick tune-in to, in significant numbers and thanks are also due to our loyal advertisers, for their continuing support,” he said.

Limerick radio station, Limerick’s Live 95FM has been busy in recent months with a variety of events and competitions, including the ‘Cash Tracks’ competition which had a €3,000 prize fund and ran for 6 weeks, with lots of listeners winning each week. The station provided ‘live’ coverage of the Limerick St Patrick’s Festival, including the main parade and the International Band Championship.

The ‘Limerick Today’ show did a special Outside Broadcast from Thomond Park Stadium in May to mark Len Dineen’s final rugby commentary, after over 20 years with Live 95FM and 40 years in local radio. The station also broadcast three ‘live’ debates on the Abortion referendum and the station covered the count from the two Limerick constituencies, with reaction and analysis in the following days.

Limerick’s Live 95FM’s schedule includes Breakfast with Mark and Catriona, the three-hour Limerick Today Show with Joe Nash, Afternoons with Declan Copues, the Live Drive with Gary Connor and Live at Night with JP Dillon. The schedule, as always, delivers up-to-the-minute Limerick news and sport and more great music you can’t get enough of, too. The station can also be followed on Facebook, Twitter and at live95fm.ie.