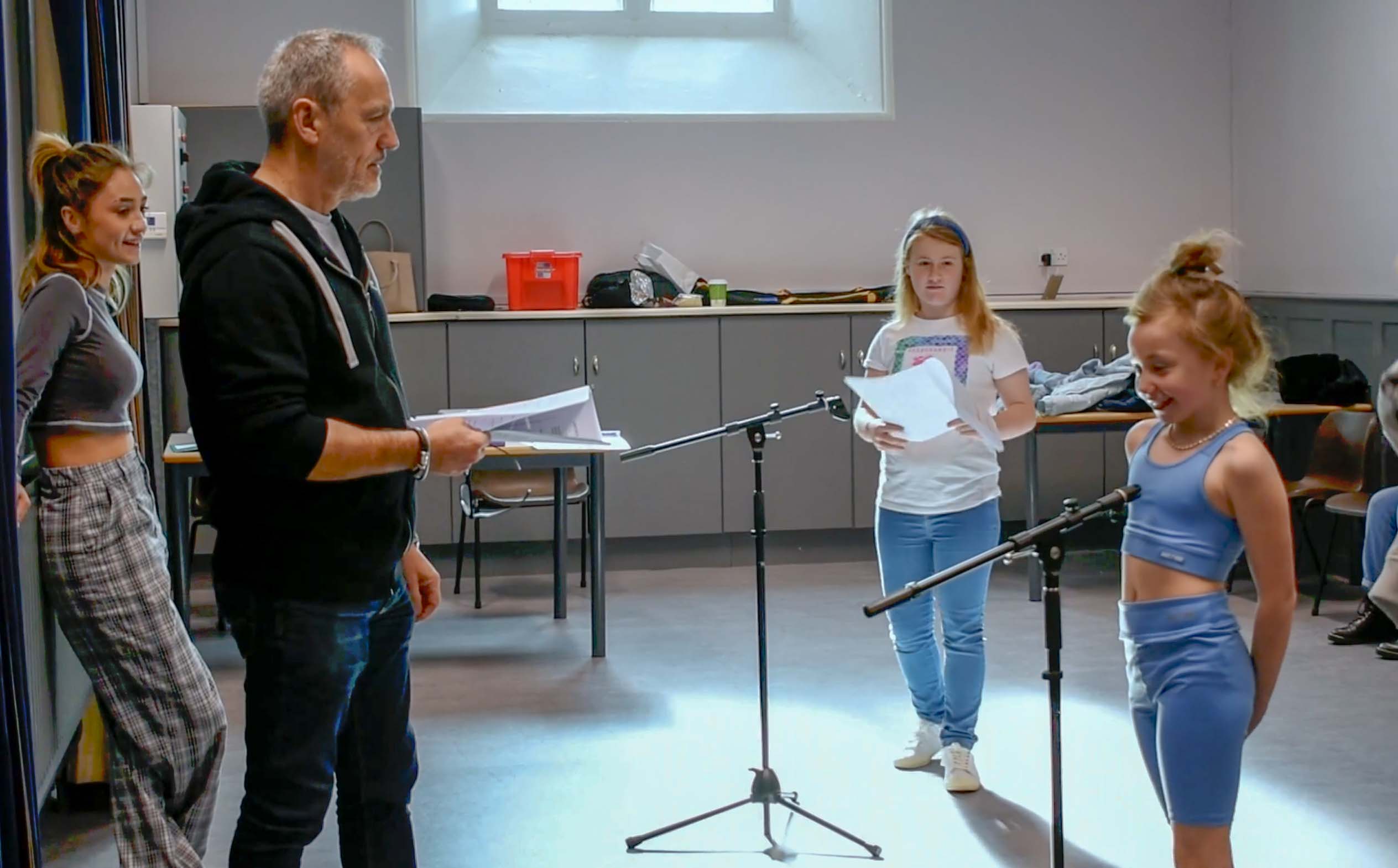 Limerick School of Acting documentary was produced by the Film Craftmanship Excellence and Learning at LSAD.

The documentary focuses on the acting school down through the years and its director, actor Nigel Mercier

Limerick School of Acting celebrated its 30th anniversary on May 22 with a short documentary about the school down through the years and its director, actor Nigel Mercier.

The documentary was produced by the Film Craftsmanship Excellence and Learning at Limerick School of Art and Design and features stories about how Nigel started the school and what he enjoys about the job each year.

Fair City actor Nigel tells the story of setting up Limerick School of Acting after ten years working professionally in Dublin in the 80s and 90s.

He moved to Limerick to establish the Limerick youth stage institution, which has given people of all ages the opportunity to receive top-class acting lessons from Nigel himself.

Filming of the documentary was completed by both students and staff of the Creative Broadcast and Film Production programme at LSAD, with post-production taking place at CRAFT Post House.

The school began as just a few classes here and there, but after a very successful enrollment day back in 1992, there was no doubt Limerick School of Acting was on route to becoming a much larger part of the Limerick acting scene.

Nigel uses his some forty years of acting experience to teach students, such as appearances in Glenroe, Love Hate and Smother.

Limerick School of Acting is also known to be a great gateway to TV and film work for aspiring actors, thanks to Nigel’s many contacts within the business.

The school operates at its main campus in Pery Square on Saturdays, and also runs classes in Castletroy on Sundays. Adult classes are held on Wednesdays in the city centre.

For more information on Limerick School of Acting, go HERE