By Richard Lynch on November 13, 2015@richanthon 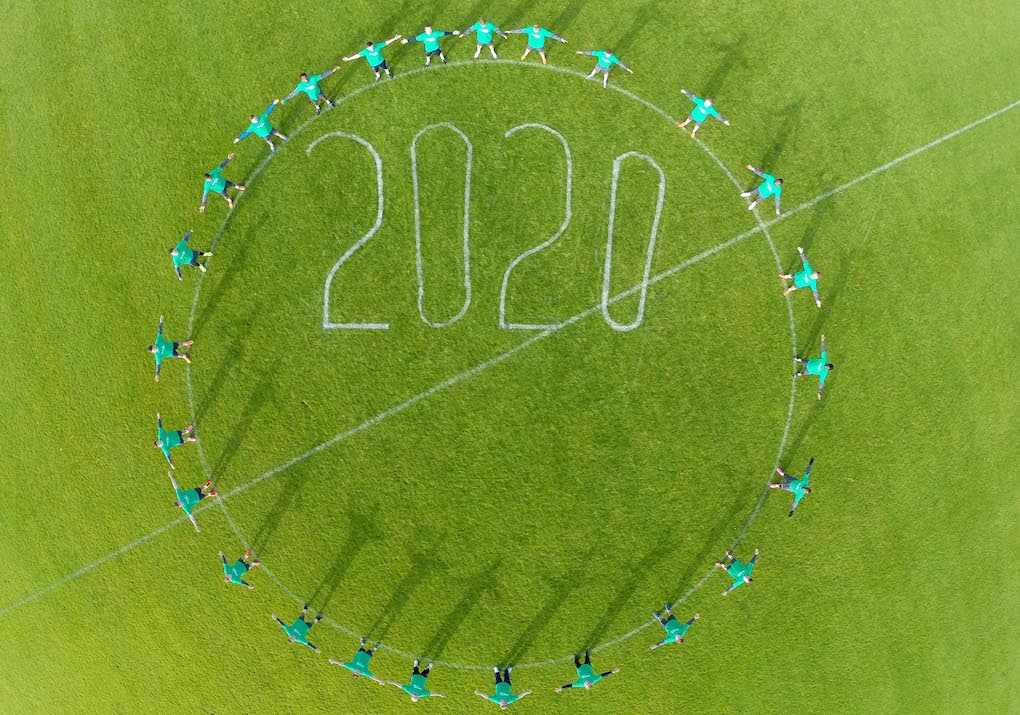 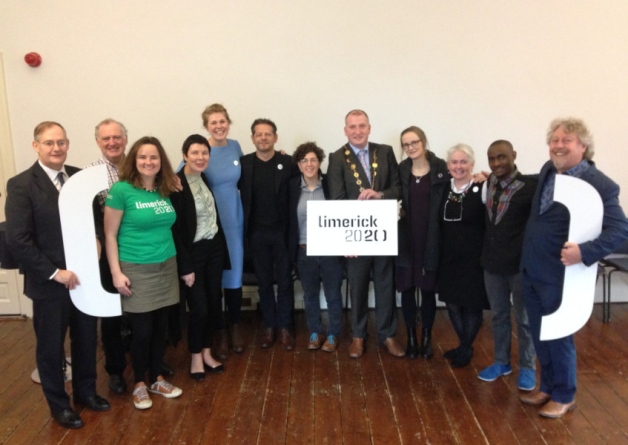 Limerick city was one of three cities selected today to go forward after being named on the shortlist of candidate cities to host the European Capital of Culture designation in 2020.

The Limerick shortlisted for 2020 decision was announced at Dublin Castle with Limerick joining Galway and the South-East clustering of Waterford, Wexford and Kilkenny on the shortlist. Dublin failed to make it through to the next stage.

The 2020 bid team gave a 30 minute presentation to a panel of independent experts this Friday morning, outlining Limerick’s plans for the prized designation, which is regulated by the EU Commission and is to be awarded jointly to an Irish and Croatian city in 2020.

The theme for Limerick’s bid is titled Multiplicity, specifically referring to the “many diverse elements across Limerick that can be brought together within the brackets of culture”.

Commenting bid Director Mike Fitzpatrick said : “We’re absolutely ecstatic to have been selected as one of the three cities going forward to the next round for European Capital of Culture 2020. I would like to thank the whole Limerick 2020 team and our citizens and salute them for their unequivocal support, belief and dedication on the Limerick bid so far.

We look forward to the next stage. Congratulations to Galway and the Three Sisters, we know how much work and effort goes in to submitting a bid. We know the effort Dublin have put in also and understand the commissary of having to leave the bid at this stage”

The three candidate cities will now have until July to prepare another detailed submission for the designation, with the winning city to be announced soon after.