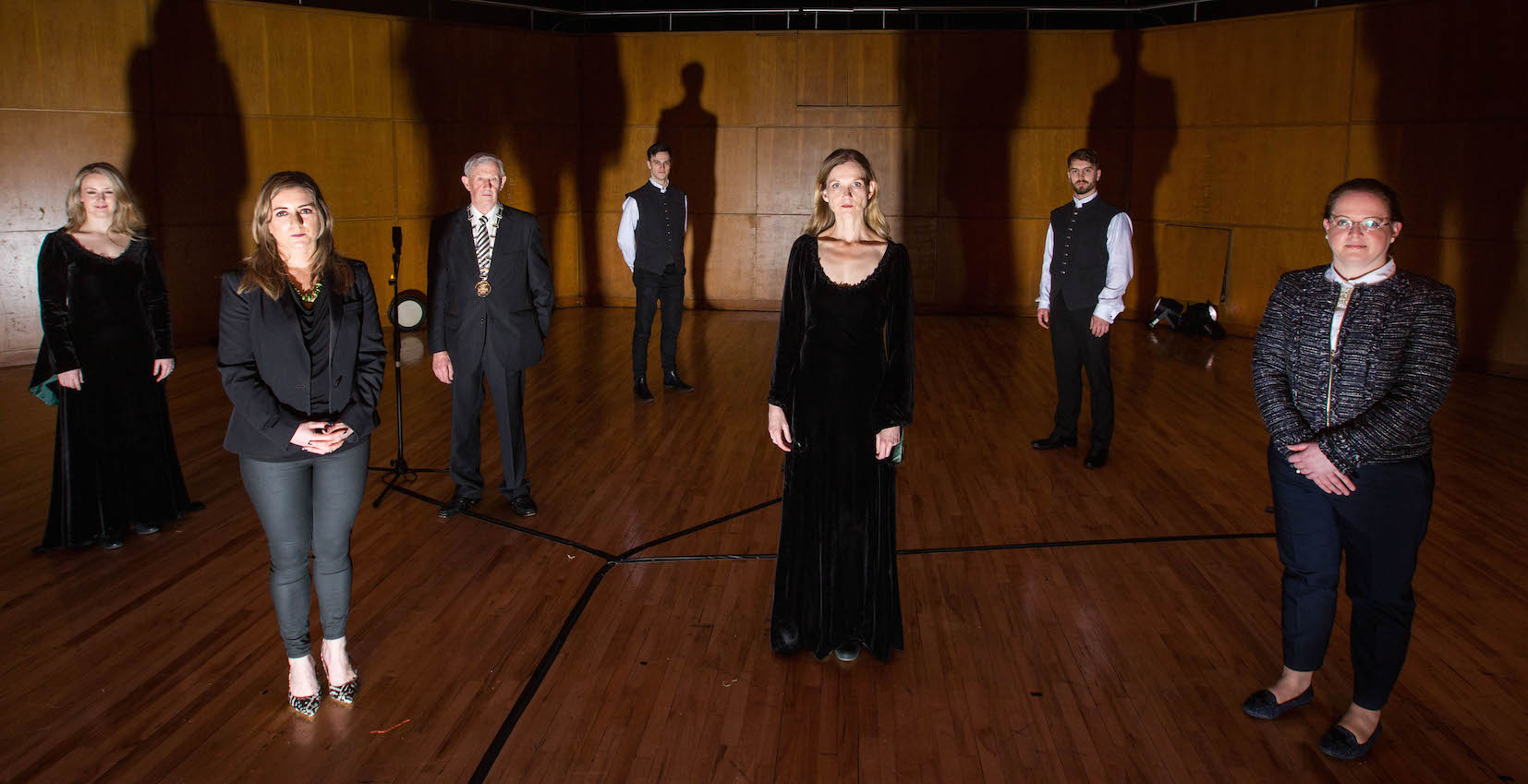 A non-competitive festival, Limerick Sings 2017 Concert Programme is presented annually by Campus Life Services and University Concert Hall and will see a variety of choral performances and events taking place throughout Limerick city and county, as well as further afield to the mighty Cliffs of Moher.

Choristers and audiences can look forward to performances in spectacular venues including St. John’s Cathedral, University Concert Hall and Holy Trinity Abbey Church Adare. The Cliffs of Moher will provide the stunning backdrop for a “Big Sing” on Friday 23rd June when over 100 singers will join together for a poignant rendition of “O Danny Boy”. There will also be a choral trail culminating in performances in the Augustinian Church, as well as the eagerly anticipated vocal workshop with Anúna, which takes place on the morning of Saturday 24th June and is open to individual singers and choristers not otherwise taking part in the festival.

There will be four significant concerts over the four days, beginning with the Opening Concert on Thursday 22nd June at University Concert Hall. This will feature the Maynooth University Chamber Choir and the Limerick Choral Union performing pieces including Northern Lights, Ave Maria and Puccini’s Credo among others. On Friday 23rd June, St. John’s Cathedral in Limerick City will host an Evening Concert of sacred music with performances by both local and visiting choirs including Limerick Youth Choir, Seoda and Pensacola Children’s Chorus.

The Gala Concert takes place on Saturday 24th June in University Concert Hall, the highlight of which will be a joint performance of Dan Forrest’s Jubilate Deo, conducted by the acclaimed Dr Andre J. Thomas. On Sunday 25th June, audiences can enjoy a delightful Proms concert in the picturesque Holy Trinity Abbey Church, Adare. A light programme of popular melodies and upbeat opera, musical and pop classics will make for a wonderful afternoon in the company of choirs such as Aoide, Dalkey Active Retirement and Fairfield County Children’s Choir.

With a diverse programme featuring classical, sacred and contemporary music there will be something for all music lovers in Limerick this June!

Saturday 24th June – 9.30am
Venue: University Concert Hall, Limerick
ANÚNA CHORAL WORKSHOP
Tickets: €15 (Open to all singers / do not need to be part of a festival choir)

For bookings on the Limerick Sings 2017 Concert Programme click here