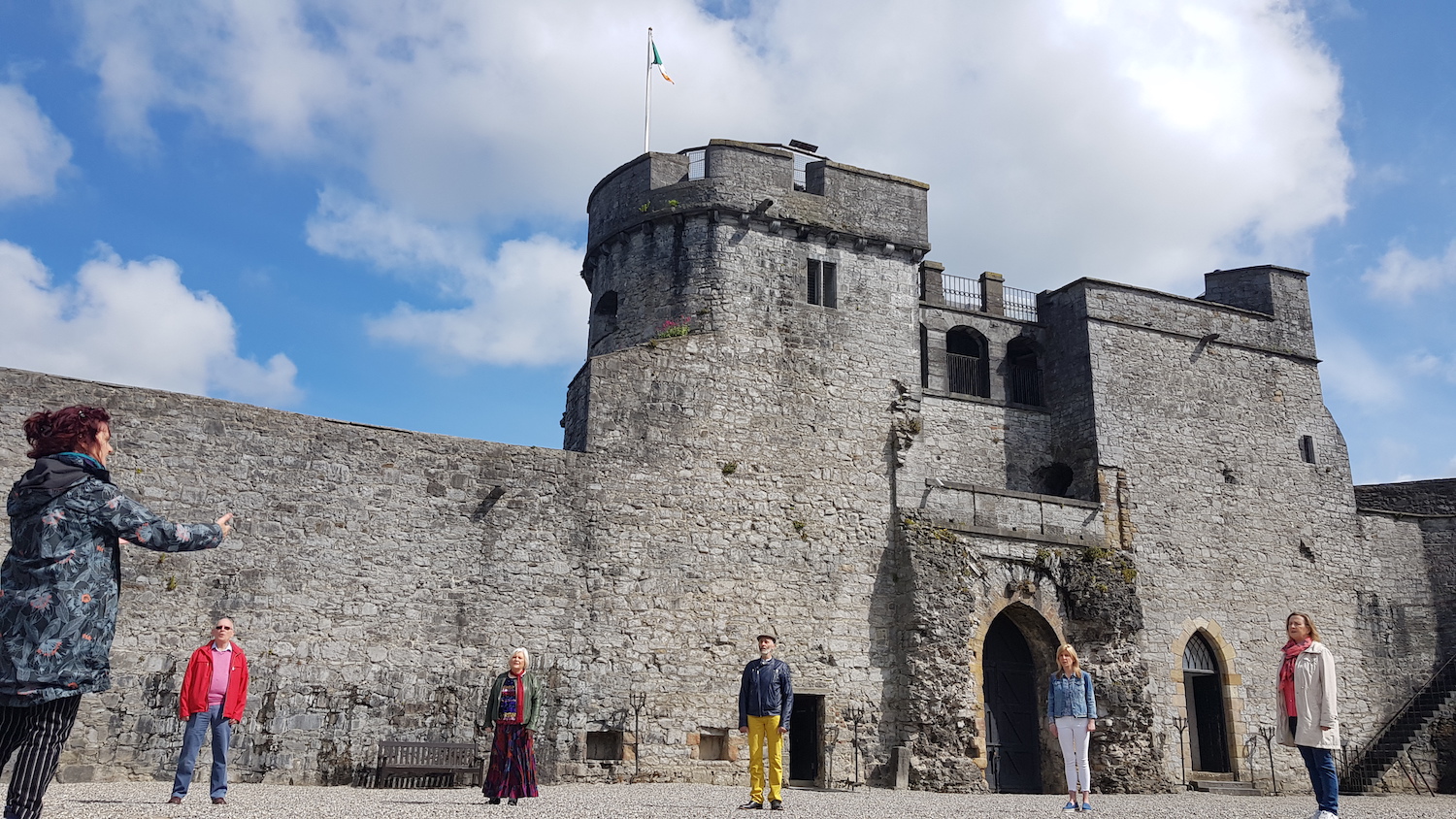 Speaking about the upcoming Limerick Sings 2021 Festival, UCH Director Sinead Hope said: “Limerick Sings normally brings choirs of all ages, sizes and nationalities to Limerick to join local, regional and national choristers for a weekend, non-competitive singing. While this year things are very different, we were determined to bring singers safely together, and a festival programme directly to audiences through our online platforms. This year’s festival would not have been possible without the support of the Arts Council, Limerick City & County Council, Sing Ireland and the European Choral Association.”

Limerick Sings 2021 is delighted to present Anúna In Concert, to open the virtual festival on Friday 11th of June. The performance, led by composer/artistic director Michael McGlynn, was recorded at University Concert Hall in 2017 to celebrate Anúna’s 30th anniversary. It features a span of material from the group’s varied and eclectic repertoire, including songs from the tradition, the medieval era and works composed around the writings of the great Irish poets.

On Saturday 12th June, the Limerick Sings 2021 festival will host several highly anticipated free workshops including two with Lucy Champion of Anúna, teaching singing and the Anúna Technique. Later that afternoon, one of the UK’s most distinguished and respected choral directors, James Davey presents two exciting workshops – Sing Your Story at 2 pm followed by Changing Choral Colour at 4 pm.

On Sunday 13th of June RTÉ lyric FM’s Liz Nolan hosts a live “In Conversation” event, via zoom, featuring renowned international choral conductors Michael Barrett (University of Pretoria Camerata), James Davey (Chantage) and Bernie Sherlock (New Dublin Voices, Irish Youth Choirs). This wide-ranging discussion will include choral programming for different contexts and the techniques conductors use for things like improving ensemble, fixing intonation, and getting to the heart of a piece.

Chamber Choir Ireland, the country’s flagship choral ensemble and national chamber choir will close the festival with a concert streamed live from the University Concert Hall stage at 7 pm on Sunday 13th June. Under the Artistic Direction of the multi-award-winning conductor, Paul Hillier, Chamber Choir Ireland will perform a unique concert of David Lang’s Writings, a collection of works written over the course of 14 years.

Together with these workshops and concerts, choral music fans can also look forward to a unique Opening Chorus – which will see members of local choirs – Limerick Choral Union, Voices of Limerick, Aoide Voices, Limerick Youth Choir & Limerick Chamber Choir performing together from locations throughout the city. In addition, there will be a number of wonderful Choral Trails released online across the festival weekend, featuring performances by choirs from throughout Ireland as well as Scotland, Wales, Spain, Holland, Canada, Hong Kong, the US and Malawi. For full concert details and bookings please see www.limericksings.com / www.uch.ie

Related Topics:limerick sings
Up Next