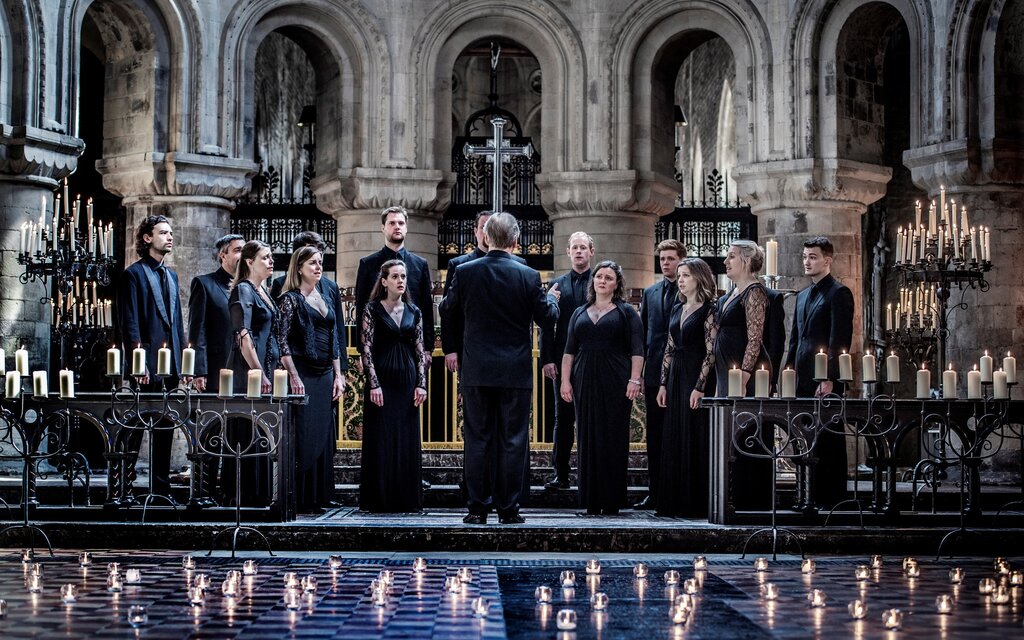 Limerick Sings Festival 2022 will return Friday, June 10 to Tuesday, June 14, for a series of concerts, workshops and more after two years of virtual events.

The festival will feature local and international choral talents for a series of workshops, concerts and more!

The Limerick Sings Festival 2022 will return Friday, June 10 and runs until Tuesday, June 14, for a series of concerts, workshops and more after two years of virtual events.

Limerick Sings through their international choral festival aim to encourage and promote choral singing in Limerick and the Midwest region. It is a non-competitive festival that welcomes choirs of all traditions from Ireland, Europe, and the US to create unique opportunities for choirs to perform in multiple venues in Limerick.

Limerick Sings Festival 2022 ranges from local choirs just starting out to international recognised choirs and choral directors, giving each choir the chance to put on an excellent show.

The festival will feature some of Ireland’s finest choirs as they perform in some of the picturesque locations across Limerick and Clare, such as the Cliffs of Moher to the Village of Adare.

Before the opening gala begins there will be a workshop from Nigel Short of one of the world’s leading vocal ensembles Tenebrae which will take place on Friday, June 10 at 5 pm. This unmissable opportunity offers a fascinating insight into choral singing and the elements which make the choral group unique. The choral group described as “phenomenal” and “devastatingly beautiful” will return that evening at 7:30 at the University Concert Hall for the Opening Gala Concert.

On Saturday, June 11 there will be workshops led by the former principal conductor of the RTE concert orchestra David Brophy in the University Concert Hall before performing together at the stunning Cliffs of Moher.

This will provide a unique opportunity to work with one of Ireland’s most renowned choral conductors as well as perform against the beautiful backdrop that is the Cliffs of Moher.

Saturday evening at 8:30 pm, local and visiting choirs will perform a diverse programme of sacred, traditional, and folk songs including ‘For the Beauty of the Earth’ by John Rutter, Beethoven’s Sanctus and more at the Redemptorist Church.

On Sunday, June 12 a performance in the festival Choral Trail will take place around Limerick followed by an afternoon Proms Concert at the Holy Trinity Abbey Church in Adare.

The Proms Concert will feature a light choral programme performed by local and visiting choirs. Attendees can expect everything from pop and folk to traditional and classical at this concert.

Limerick Sings Festival 2022 is an unmissable event for music lovers to experience some top of the range performances from local and international talents.