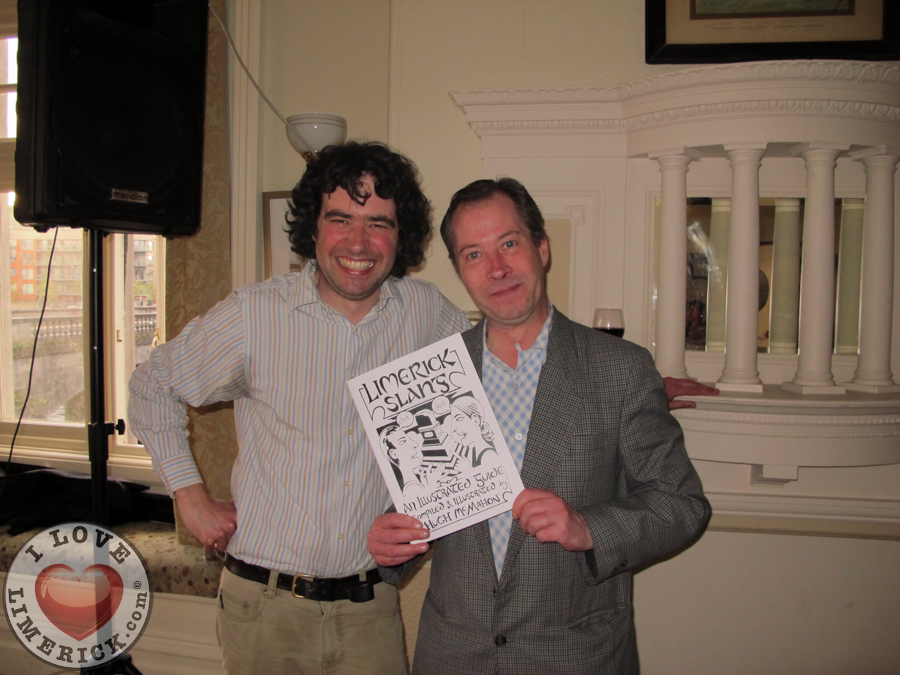 Limerick Slang is a hit across the city and county

The launch, which took place in the Shannon Rowing Club, was a huge success as many of Hugh’s friends and family came down to support him. Director, actor and playwright Myles Breen was also there on the night. He gave a fantastic speech on his experiences with Limerick Slang and compared it to others around Ireland, explaining that it really was one of a kind.

Limerick Fairy Tales, Hugh’s first comic, was released in 2014. Soon after he released the first comic he started working on Limerick Slang. In total, the second comic took a year and a half to finish and was first published in April 2016.

Hugh was raised in Limerick, studied in the art college and taught English locally. So he felt as though his upbringing and being surrounded by the Limerick culture really inspired him to create this comic. By speaking with people and keeping an ear out, Hugh managed to create a full comic dedicated to just slang that you can find in Limerick. Along the way, Hugh also learned a lot of new slang. He explained that the North and South of Limerick sometimes used very different words, and so he was exposed to slang he had never heard before.

There are also a lot of historical reasons for why certain slang words are used. For example, Hugh explained that “baloobas” were a tribe from the Congo in the 1960’s that gave the Irish peace keeping army a lot of trouble. So when the army came back to Ireland, specifically Limerick, “baloobas” became slang for crazy.

The second comic “Limerick Slang” is now available for sale in O’Mahony’s, O’Connell street, Limerick and O’Mahony’s online. You can also purchase the comic in Moviedrome on Henry Street and Wild Ireland on Nicolas Street. 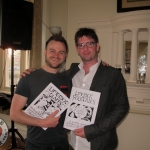 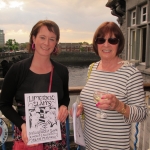 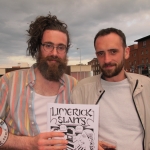 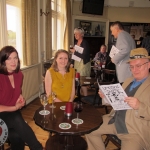 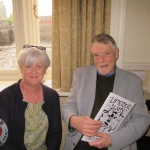 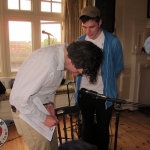 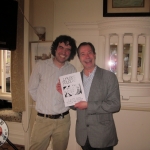 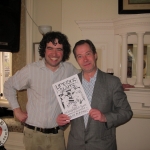 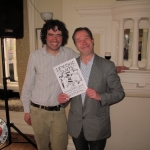 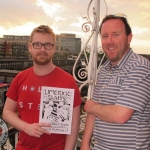 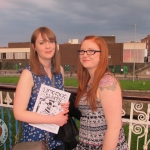 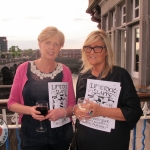 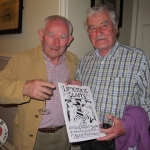 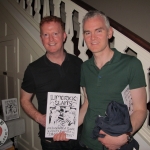 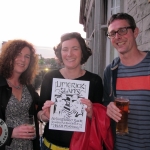 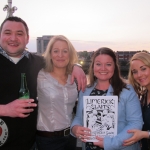 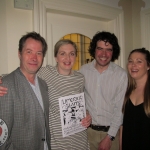