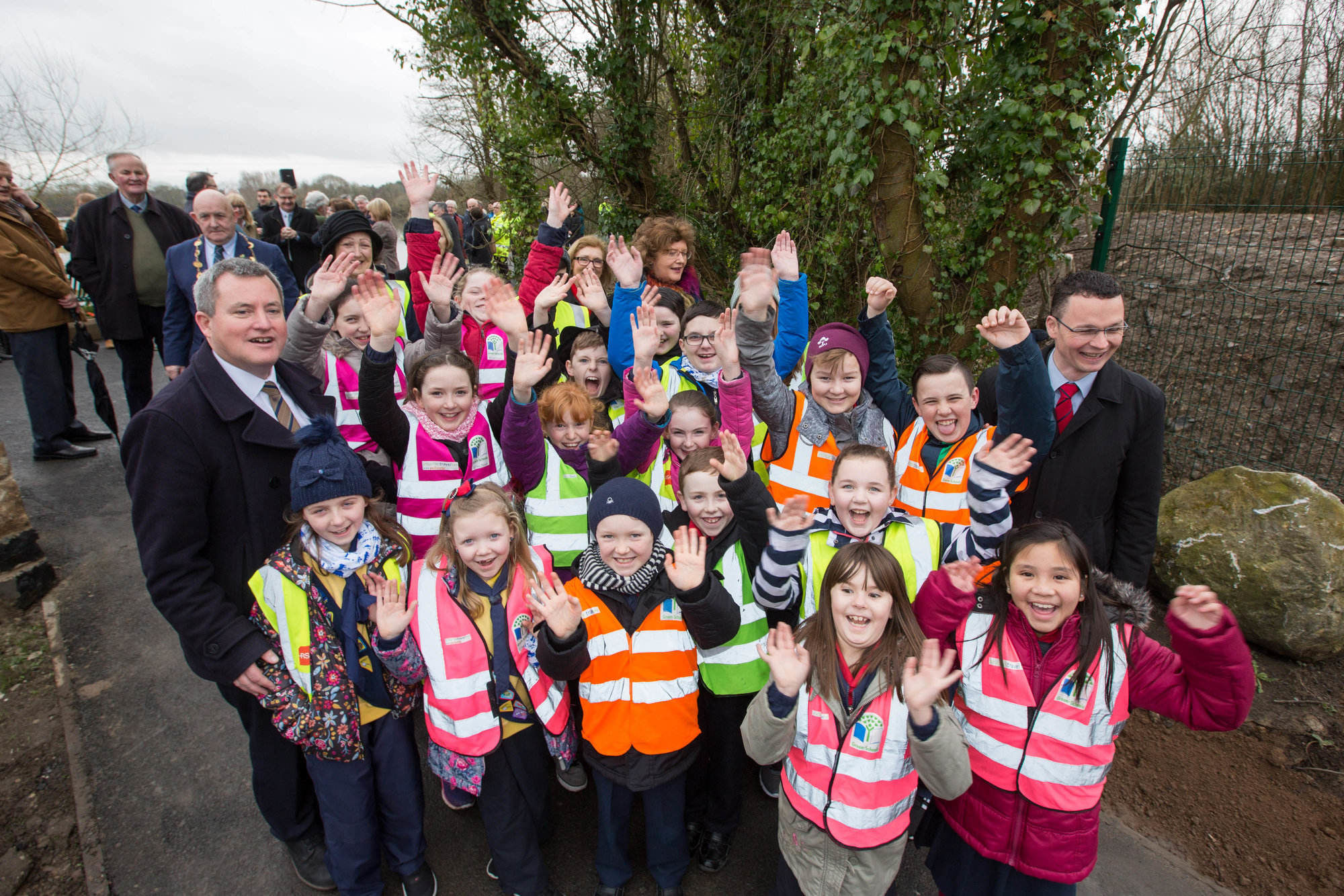 You can now travel the more than three-kilometre route from the University of Limerick or Corbally right into the heart of the city centre along the scenic River Shannon and the canal.

The final phase of the route from the Guinness Bridge to UL Boathouse covering nearly half the entire route cost €1.1 million and was completed in October last year.

The upgraded Limerick Smarter Travel walk and cycleway has been provided along the south bank of the river Shannon on the original path of the old Limerick Navigation Scheme, which in its day linked the city of Limerick (and thus the estuary of the River Shannon) to Lough Derg and the rest of the Shannon Navigation Scheme upstream of Killaloe.

There have been extensive renovations carried out on the existing masonry arch bridges along the original route.  One of the bridges was rebuilt with the original stone and reinforced to cater for the expected footfall, while two others have been re-pointed and widened is some cases.

There is a new asphalt surface the entire length of shared route, edging kerb and new public lighting and CCTV cameras to improve usability into the late evenings. New seating has also been installed at locations along the route to allow people to take a rest while admiring the beautiful surroundings.

All improvements have been carried out with the needs of people with differing abilities in mind.
Mayor of the City and County of Limerick, Cllr Kieran O’Hanlon said: “I’m delighted to be Mayor for the official opening of this wonderful amenity as it is right on my own doorstep.  I’ve been using the riverbank trail since I was a young child on the way out to Sandy and Rocky.”

“The shared walk and cycleway is a very special amenity for the people of Limerick.  Since it opened it has become a magnet for walkers, runners and cyclists.  What makes its special is that it is now accessible to all, irrespective of ability.”
Miriam O’Donoghue, Limerick Smarter Travel Manager said: “The opening today is a culmination of a four-year programme of behavioural change and infrastructural development. Limerick city centre to UL and Corbally has always been our flagship project and we are delighted to officially open this marvellous amenity for the people of Limerick.”

“People can now enjoy the majestic River Shannon, while also travelling smarter, by walking, cycling or running to work or college or purely for leisure.”

“I would like to thank the University of Limerick who have partnered with us on the project, John Craddock Civil Engineering, Mouchel/ Punch Consulting Engineers, National Parks & Wildlife and landowners along the route.  Funding for the project was provided by the Department of Transport, Tourism and Sport and the European Regional Development Fund (ERDF).”
To find out more about Limerick Smarter Travel, please click here.
To read other stories about Limerick Smarter Travel, click here. 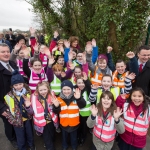 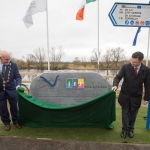 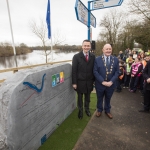 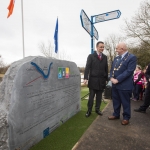 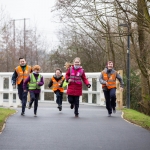 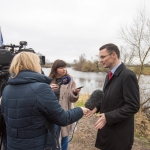 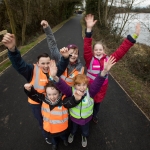 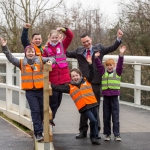 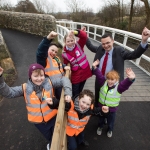 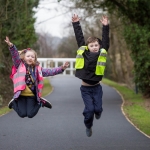