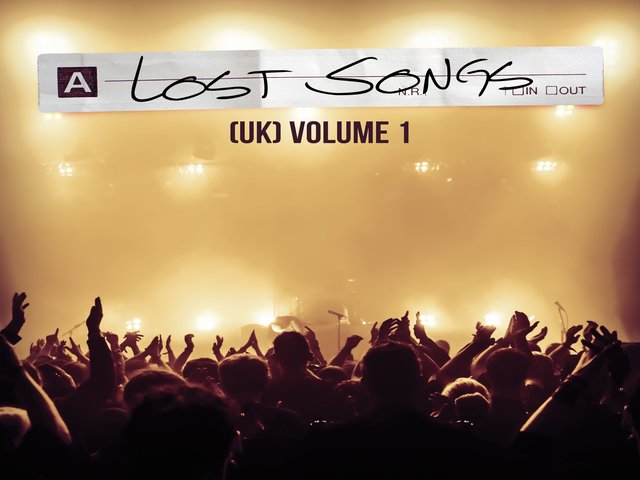 Limerick songwriter J Eoin features  on Lost Songs compilation Album. The Lost Songs campaign aims to seek out the very best songs that have been written but never recorded.

The album was recorded at Metropolis Studios where an average of 50% of the UK’s Top 40 Chart is recorded, mixed or mastered and will be released on M:89 Records. As innovators in the music business, always seeking out the freshest talent, M:89 Records are extremely proud to be supporting this campaign and bringing these ‘lost songs’ to the forefront of the music industry and accessible for music lovers to hear and buy

Eoin is a native to Limerick City. He moved to London in the late ‘80’s to pursue his career as an Irish Folk singer and is now established in a variety of musical genres as a songwriter, vocalist and session guitarist.

Music is a massive part of J’s daily life, teaching evening class and leading the ‘Songs and Reminiscing’ workshop for senior members of the local community. As part of this programme J cover’s a broad variety of the songs that are part of Irish tradition, as well as acknowledging contemporary songs that have entered the mainstream. He explores vocal techniques such as projection, diction and phrasing in a group setting to help instil a greater level of confidence in the individuals involved.

These projects are only two of an abundance of music related undertakings J. dedicates himself to. He now has a number of Indie releases under his belt.

With a number of Indie releases under his belt, J is joining the Lost Song movement. J’s ‘Lost Song’ is about the love he shared with a French woman who he met soon after making the move to London. With a message of how love can redeem, J wrote the song near Kings Cross. With musical influences such as Paul Simon and The Beatles, J’s aim was to create a classic song that could be performed on piano or guitar. Now living in Highbury, J has been a full-time musician since he arrived in London twenty years ago.

The brainchild of Ticking Tree’s songwriter ‘ADMAN,’ Lost Songs is there to find the John Lennons, Adeles and Freddie Mercurys that are hidden and have so far gone unnoticed. Both Adele and Mercury have recorded at Metropolis, the world’s largest independent recording complex, but the facility also places great priority on supporting the developing artists of the future, such as Limerick’s very own J Eoin.