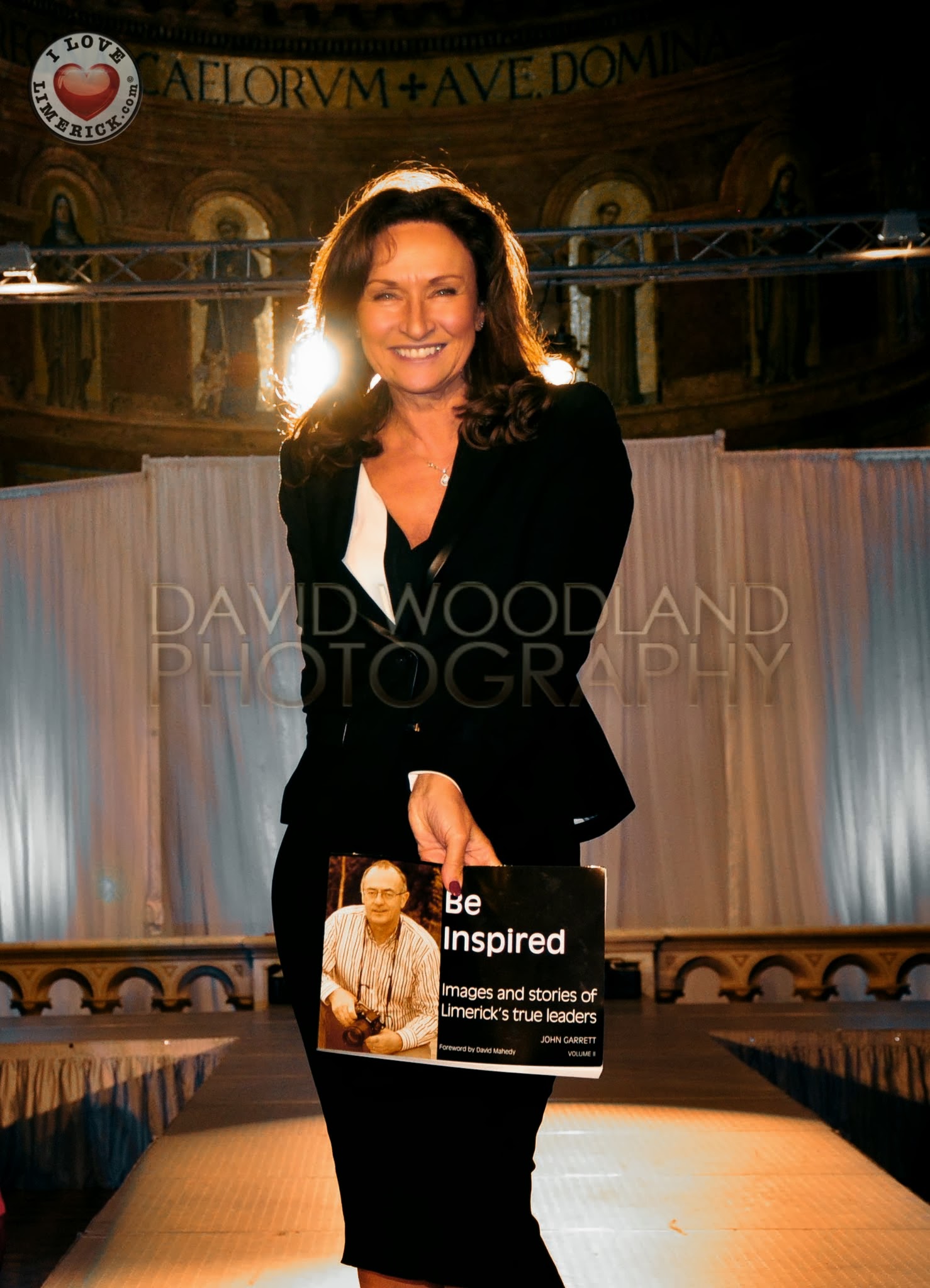 The Limerick International Fashion & Design Festival 2013 – Tuesday 29th October to Saturday, 2nd November 2013 is one of the flagship Gathering events in Limerick this year.

The centrepiece of the Festival will be The International Fashion Student Awards which took place on the evening of the Thursday 31st October in the former Franciscan Church, Henry Street, Limerick, with a spectacular runway fashion show and awards ceremony showcasing the designs of the competing student designers from colleges and universities across Britain and Ireland along with colleges across Europe.

The overall winner of the Limerick International Fashion Student Awards received a €10,000 bursary plus an internship with Don O’Neill Creative Director of THEIA Couture who has agreed to chair of the competition’s judging panel.

Invitations were issued to fashion colleges in Ireland, Britain, Europe, the USA, Asia and the Middle East, with acceptances already received from colleges and universities in Britain and Ireland along with colleges from across Europe. Interest in participating in the competition has also been expressed from colleges in France, Italy, Germany, Denmark, India and the USA.

Photos by David Woodland for ILoveLimerick.com. All Rights Reserved.