By Richard Lynch on October 5, 2017@richanthon 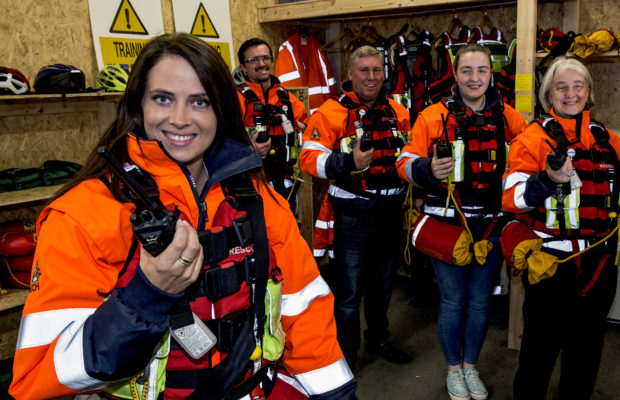 On Friday, October 20, McGettigan’s Limerick is hosting a Limerick Suicide Watch fundraiser – to support this voluntary group whose main focus is providing support to those in distress and who may be contemplating taking their own life.

Established in May 2016, Limerick Suicide Watch has more than 50 volunteers with 20 more currently in training and is based at Unit 3 of The Tait Centre on Dominic Street. They patrol the four bridges of Limerick City either on foot or bike, four nights a week. Volunteers are fully trained and carry out an average of two ‘interventions’ every week.

The fundraiser will start at 8 pm and consist of an Italian wine tasting along with Italian platters being served throughout the tasting. There will also be a competition on the night with prizes to be won including a night stay for two in the Limerick City Hotel.

Speaking on behalf of McGettigan’s Limerick and Limerick City Hotel operating manager Anthony Hutchins said, “Limerick Suicide Watch is offering an invaluable service to the people of the city. They are saving lives on a daily basis and we want to help raise awareness for their work as well as funding. You never know when you or a loved one may need their help and support.”

Tickets cost 20 euro per person and 10 euro of each ticket will go directly to Limerick Suicide Watch. Tickets are available at McGettigan’s Limerick situated on Lower Mallow Street and Limerick City Hotel reception.

To find out more about Limerick Suicide Watch go here