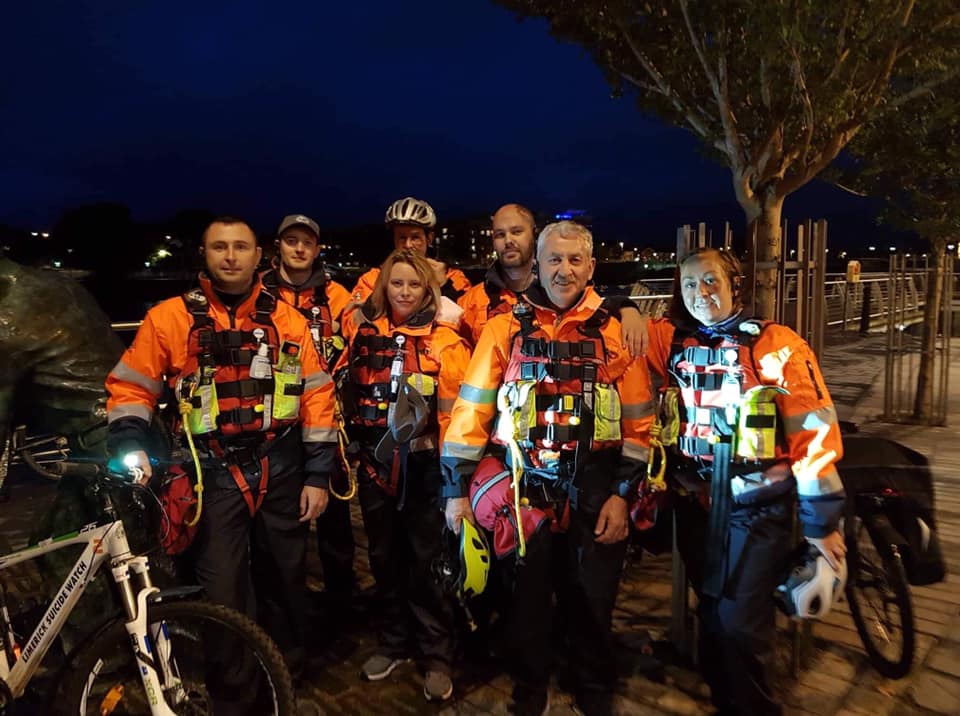 Limerick Suicide Watch has developed an App for Members of the public to access various mental health services, family support, drug and alcohol services and homelessness in just a few clicks.

Organisations featured on the app include Pieta House, Grow, Samaritans, Gosh, Novas and more. It was developed to provide an easier way for families and persons in distress to access the services required within a matter of seconds.

The App is user-friendly and will provide a brief description of the many services for people to avail of, making it simpler for people to make direct contact by a touch of a button, using a phone number, email or using the website. It is also connected to Google Maps allowing people to find the service at ease.

The app was initially set up to aid in setting up nightly patrols ran by Limerick Suicide Watch but has now been developed even further for public use. It is going to be updated on a frequent basis with local event details such as family fun days, awareness walks and runs, self-care workshops, exhibitions and plans for Limerick Mental Health Week.

Limerick Suicide Watch’s main focus is to keep a watch over the river, and identify and provide support to those in distress and is in need of aid. They also visit colleges, schools and workplaces to promote mental health awareness and encourage conversation around mental health and self-harm.

LSW is currently made up of over 60 volunteers, with a waiting list of eager volunteers wanting to join. The group currently patrol bridges and rivers of Limerick City four nights a week but plan to increase that to seven in the near future. Established in May 2016, they rely entirely on public donations, which are used for training, insurance and equipment.

All members are trained in Suicide Prevention and have taken courses in first aid, self-harm awareness and child protection. Every patrol night, they have ten members on parol, consisting of three teams. After an intervention, support is offered to all members and there is a counsellor available to them.

There are normally have ten members on patrol each night consisting of three teams. Two-foot patrols of four on each team and two bikes on patrol. After an intervention, support is offered to all members and there is a counsellor available to them.

‘Stop The Bully’ Family Workshop at The Strand Hotel Limerick