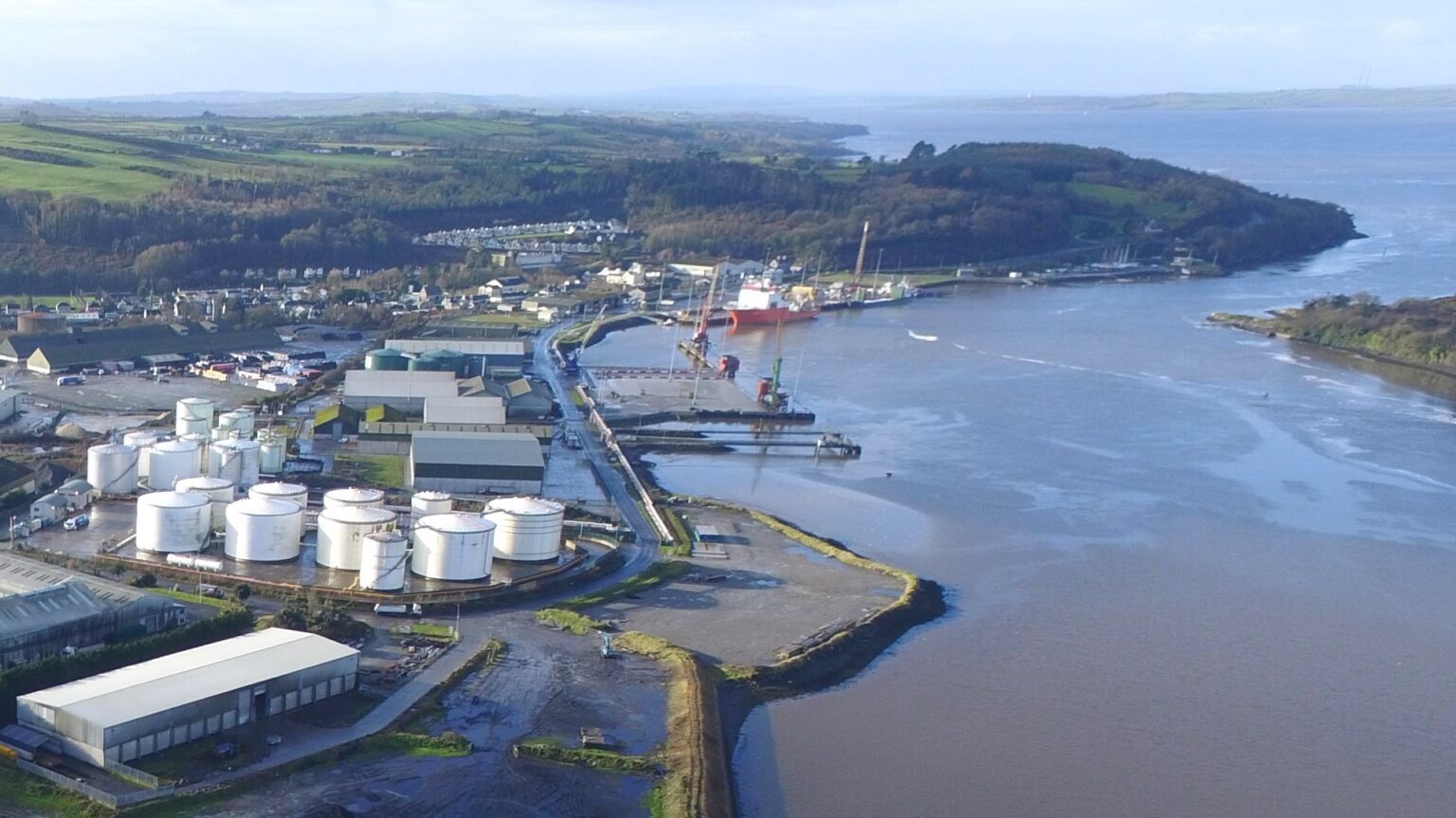 Limerick to Foynes – Transport Minister Eamon Ryan says the plan – which would cost €45m to deliver – is key to any future upgrade of the Port of Foynes to turn it into a “Europort.”

The Government is to investigate re-opening the Limerick to Foynes rail line to freight.

In a statement to the Dail, Transport Minister Eamon Ryan says the plan – which would cost €45m to deliver – is key to any future upgrade of the Port of Foynes to turn it into a “Europort.”

Shannon Foynes Port CEO Pat Keating has said that the reinstatement of the Limerick to Foynes rail link will be a huge boost to plans to develop the Shannon Estuary into a global floating offshore wind energy and Atlantic transhipment hub.

Welcoming the commitment from Transport Minister Eamon Ryan on the project, Mr Keating said that, aside from its enabling role in helping to realise the estuary potential as a world leader in renewables, the restoration of the 40km rail link, which was closed in 2002, will deliver a significant reduction in emissions.

Its initial reinstatement would, he said, have the potential to remove 800 truck movements or circa 1 million-ton kilometres per annum from the road network. Mr Keating said that Minister Ryan’s commitment to seek funding from EU’s climate action recovery fund for the 40km rail restoration project is a major statement of intent.

“Europe has already shown interest in the project as we secured €800,000 from the EU’s Connecting Europe Facility for a Feasibility and Detailed Design study, including all associated consenting requirements, for the regeneration of the rail link in 2015.

“These necessary preliminary works and consenting requirements, completed in 2019 and costing €1.9m, were funded by Shannon Foynes Port Company and undertaken by Irish Rail. As a result, the reinstatement of the 40km Limerick to Foynes line is now shovel ready and can commence once funding is in place. Based on the completed Detail Design, it is expected that the duration of the reinstatement works is fourteen months from commencement to commissioning for reopening for freight purposes.

“The rail link would play a significant role in decarbonising the supply chain by transferring 1 million-ton kilometres from road to rail. It would open Foynes up as a major freight hub and relieve huge pressure from the Dublin region, which suffers substantial congestion.

“The project would also be a huge catalyst for wider plans to capitalise on the potential of the estuary, not just from a freight import and export distribution hub but also a facilitator of our plans to realise the unrivalled off-shore floating wind potential off the west coast.”

Minister for Communications, Climate Action and Environment and Minister for Transport Eamon Ryan made the comments in the Dáil last week when responding to questions on the Western Rail Corridor. Minister Ryan said that the Western Rail Corridor needed to be considered not just as it relates to the section of the rail line between Athenry and Claremorris, but in the wider regional context. He said that reopening of the Foynes freight rail line “makes sense because Europe is moving towards rail freight as a significant part of our climate change agenda”.

Minister Ryan also said that the connection of a Limerick-Shannon-Foynes link to Waterford would create an island-wide spine of rail freight capability as well as passenger capability. “I am keen on examining the overall question from this wider perspective. It would change the perspective on what we were doing. Developing those two small links would give us a national rail freight service-connected to two international deep-water ports. I would go to Europe with that proposal.”

Related Topics:Shannon Foynes Port
Up Next