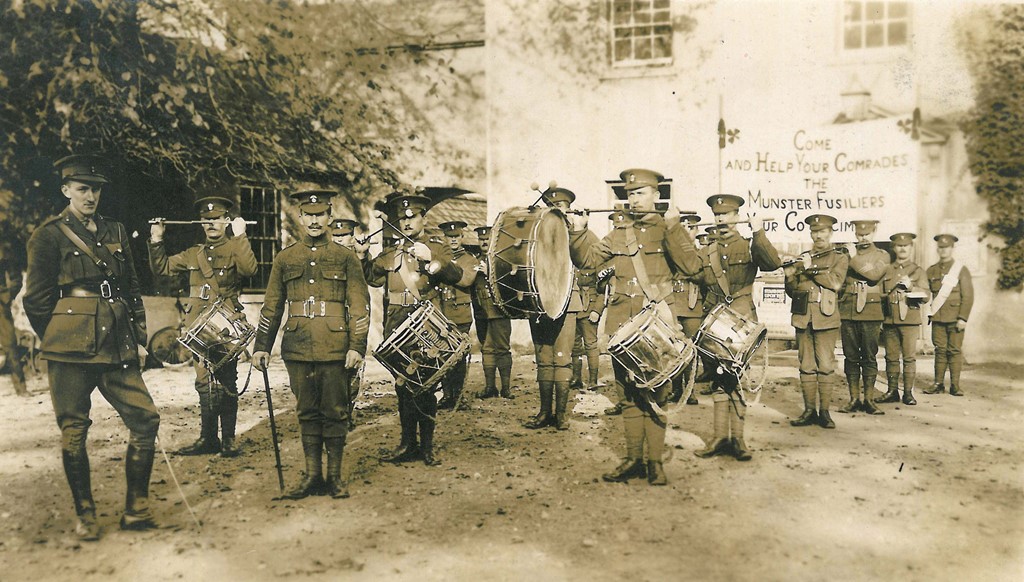 Limerick will host a National Day of Commemoration Ceremony on Sunday, 12 July to honour all Irishmen and Irishwomen who died in past wars or on service with the United Nations.

This is the fifth year that Limerick City and County Council will host the ceremony which is open to members of the public to attend.  It will take place in the open area behind the Council Buildings on Merchant’s Quay at 11 am on Sunday, 12 July.

Representatives of the Roman Catholic Church, the Church of Ireland, the Presbyterian and Methodist Churches, the Jewish Community and the Islamic Community will conduct the multi-faith commemoration.

This will comprise prayers and readings with responses by those present.

The newly elected Mayor of Limerick City and County, Cllr Liam Galvin will lay a wreath, a minute’s silence will be observed and the National Flag will be raised.

The 12th Infantry Battalion at Sarsfield Barracks will participate in the ceremony while the musical element will be provided by The Curraghgower Singers.

An Uillean Piper and Harpist will also perform on the day.  The ceremony will last approximately 45 minutes.

People attending the ceremony are advised to attend not later than 15 minutes before the beginning of the ceremony, seating will be limited. Light refreshments will be provided afterwards. Ceremonies are also taking place in Dublin, Cork, Waterford, Galway, Kilkenny and Sligo.

The ceremony in Dublin is taking place in the Royal Hospital Kilmainham and will be televised live on RTE TV.

Learn more about the National Day of Commemoration from the website of the Irish Defence Forces here.